The results will be delivered to students via digital mode on their mobile phones or via emails or through the website only, said the officials.

By : Aswathy T O
May 5, 2020 11:40 IST
https://data1.ibtimes.co.in/en/full/737500/hundreds-migrant-workers-stage-protest-chennai.jpg
Hundreds of migrant workers stage protest in ChennaiIBTimes IN

The Karnataka government has released the results for the pre-university course (PUC) first year 2020 on Tuesday, May 5. The results for Bangalore South District and Dakshin Kannada Districts are now declared.

The result of this year's Class 11 exams has been declared by the Dakshin Kanna Pre University Principals Association (DKPUCPA).

To check the results online, students will have to log on to result.bspucpa.com, and have to provide their registration number and date of birth. The result is also available in the SuVidhya Results portals at --- result.dkpucpa.com. 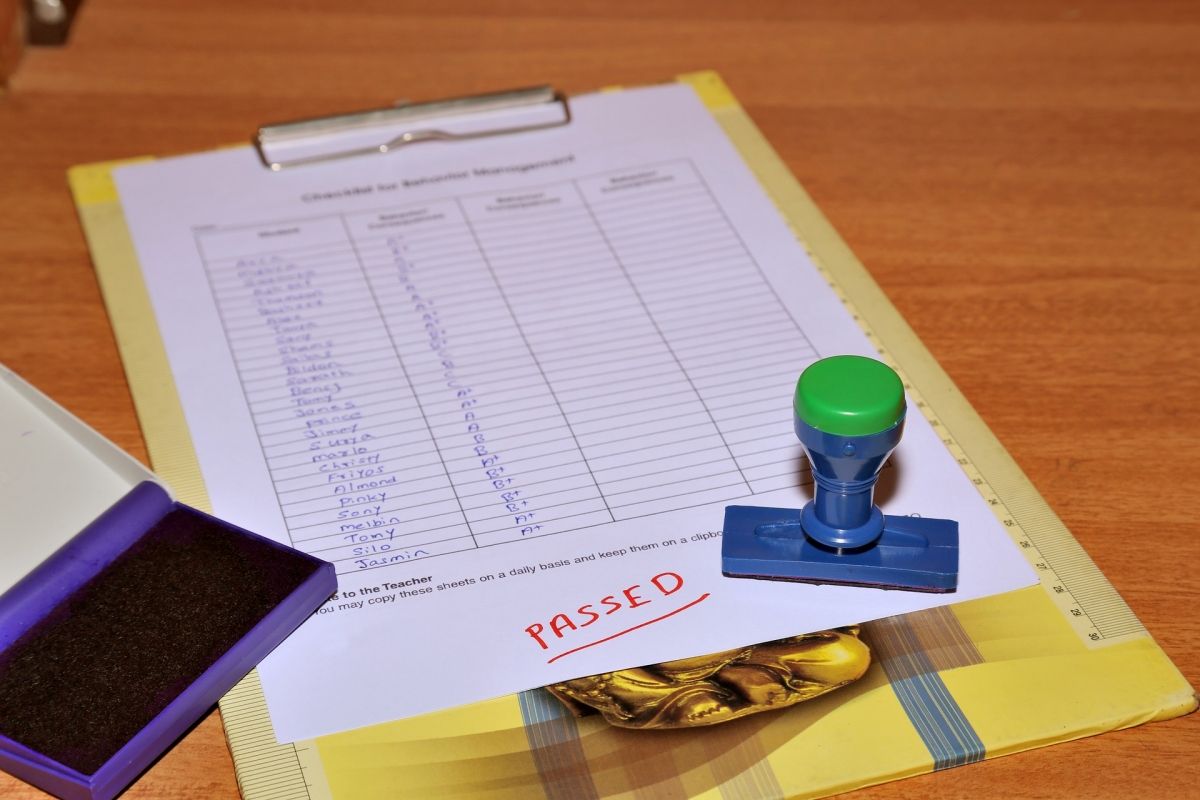 According to the reports, the results will be sent to the students directly.

"The results of the first year Pre-University Examinations will be announced on May 5. The results will be sent directly to students. Hence, colleges will not be displaying the results," said S Suresh Kumar, Primary and Secondary Education Minister.

Meanwhile, the reports also claim that the district wise association of junior colleges of Karnataka will release the Karnataka 1st PUC Result 2020 online on their respective websites.

The first-year PUC results have been announced on the various respective SuVidhya Results portals.

The results will be delivered to students via digital mode on their mobile phones or via emails or through the website only, said the officials. Such a decision has been taken considering the on-going public health emergency around the Covid-19 pandemic.

Supplementary exams to be conducted

Around 6.53 lakh students have appeared for the 1st PUC exams for this academic year of Karnataka Board, says the reports. Among this, 2,00,801 belong to arts straeam, 2.48 lakh in commerce and 2.04 lakh in the science stream.

Those who clear PUC I will be promoted to PUC II or class 12. Supplementary examinations will be conducted for those students who could not clear the exams, although the dates for the exams are yet to be announced.

The sudden lockdown implementation had put a stay on most of the university and college exams, particularly for the final year students. The UGC had suggested holding exams in July, but for two hours instead of three.
The rest of the students are asked to be promoted based on the assessments of their internal marks.

According to the new norms released by the UGC considering the pandemic situation, the new academic year for fresh admissions will begin only by September. While the next session for the promoted students is expected to begin by August. Meanwhile the PUC are free to start online classes for the students who have cleared the examination.

The Pre-University Colleges are also directed not to display the results on their college notice boards in order to avoid students visiting the campus to check their results amid the lockdown.