Call it ironic, but a Google software engineer, who resigned to take a new job at Amazon, was told by the company that his job offer has been declined, just 3 days ahead of his first day at the e-commerce giant.

Sharing his ordeal on LinkedIn, Tianyi Gao said that he was a SWE (software engineer) in the company.

"I got a support-check-in project from my manager, so I accepted an offer from Amazon as my back up plan. Unfortunately, after my resignation was approved, I was told the Amazon offer was rescinded, just 3 weekday ahead of my day 1," Gao posted. 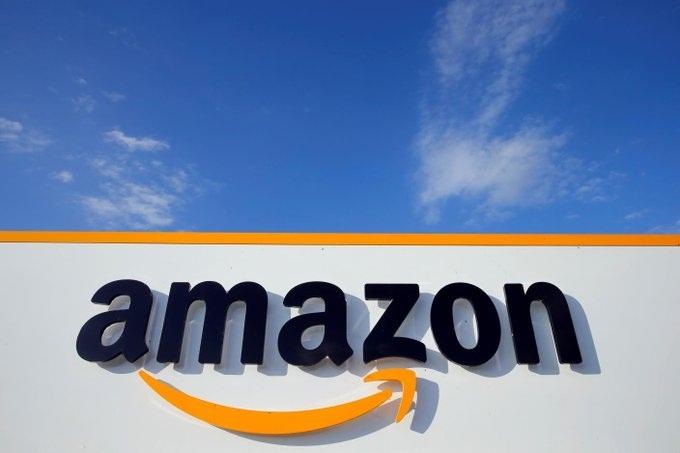 "I failed to either revoke my resignation or delay the process. Today is my last day at Google. I am a H1-B visa holder and I have only 60 days to find another job," he lamented.

Gao is among hundreds of employees on H1-B visa who have lost jobs at Meta, Twitter, Amazon, Salesforce and several other tech companies, and are now trying to get in someplace so that they can stay in the US on work visa.

As more and more companies across the spectrum sack employees amid the global meltdown, at least 853 tech companies worldwide have laid off about 137,492 employees to date, and the tally is only going north amid recession fears. 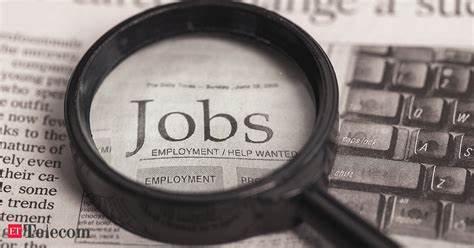 According to data from layoffs.fyi, a crowdsourced database of tech layoffs, 1,388 tech companies have fired a total of 233,483 employees since the onset of Covid-19, but 2022 has been the worst for the tech sector.

As of mid-November, more than 73,000 workers in the US tech sector have been laid off in mass-level job cuts led by companies like Meta, Twitter, Salesforce, Netflix, Cisco, Roku and others.

"There is only one Rabanne"; Paco Rabanne dies aged 88