Nithin Renji Panicker, the young filmmaker who made his memorable debut in Mollywood with Mammootty's 'Kasaba' is all set to storm the theatres again with his upcoming untitled venture.

The film will feature Suresh Gopi and Lal in lead roles. Son of legendary Mollywood scriptwriter-director Renji Panicker, Nithin aims to affirm his unique spot in the industry with his impeccable filmmaking skills and uncompromising cinematic language.

In a recent interaction with International Business Times, India, Nithin Renji Panicker opened up about his upcoming movie, the influence of his dad while writing scripts, and the prerogative of a director to enjoy seamless creative freedom.

After your debut venture 'Kasaba', it took almost three years to finalize your next project. What caused this hiatus?

Three years is a long gap for anybody after their debut. I was supposed to do a sequel to Lelam titled 'Lelam 2'in 2017. But unfortunately, the project did not take off due to various reasons.

My father, who was supposed to write the script of the movie, also had acting commitments. In the meantime, I planned something else with Suresh Gopi but that project had to be shelved as well. Thus, I decided to write something of my own and finally landed this project. Could you tell us more about your new movie which features Suresh Gopi and Lal in the lead role?

This movie is set in the backdrop of a high-range area in Kerala. It is basically an action drama, and it will have elements of family emotions and suspense. I am hoping to make an entertainer which will cater to a majority of the audience.

Suresh Gopi and Lal have delivered some memorable hits that include Thenkashipattanan and Kaliyattam. Can we expect the same to happen with your new movie?

I am not sure if you can expect the same. But both of them have strong roles to play in the movie, and you will get to see their combination sequences. It is going to be very interesting.

Could you unveil more details regarding the cast and crew of this upcoming movie?

Casting is still on the go. It will have popular faces from the current bunch of actors. There is a prominent female lead, and it will be enacted by a young actress. The cinematography of this movie is handled by national award-winning cameraman Nikhil S Praveen. Art is by Dileep Nath. Mansoor Muthutty is in charge of the editing, and the costume department will be handled by Nizar. The music of this movie will be composed by Ranjin Raj of Joseph fame.

A few months back, Suresh Gopi himself confirmed that he will be reprising the role of Aanakkattil Chackochi in a film titled 'Lelam 2'. Later, a casting call post appeared in Renji Panicker's Facebook page inviting new faces for this film. What is the status of this magnum opus project?

Lelam 2 will hopefully take off next year..not sure..if it does it's going to be a huge project. Fingers crossed.

Your father Renji Panicker is a legendary Mollywood scriptwriter known for his firebrand dialogues. Could you tell us more about your father's influence while you write scripts for your movies?

I am very influenced by my father's scripts and dialogues. The way in which he molds and shapes the characters in his movies also inspire me a lot. His scripts are very detailed and you get a clear picture about what to shoot, how to act and the total mood of the scenes at a single reading of each scene.

I am very influenced by his scripts. Even though I can't match it on any level, I am eagerly waiting for him to write something for me. 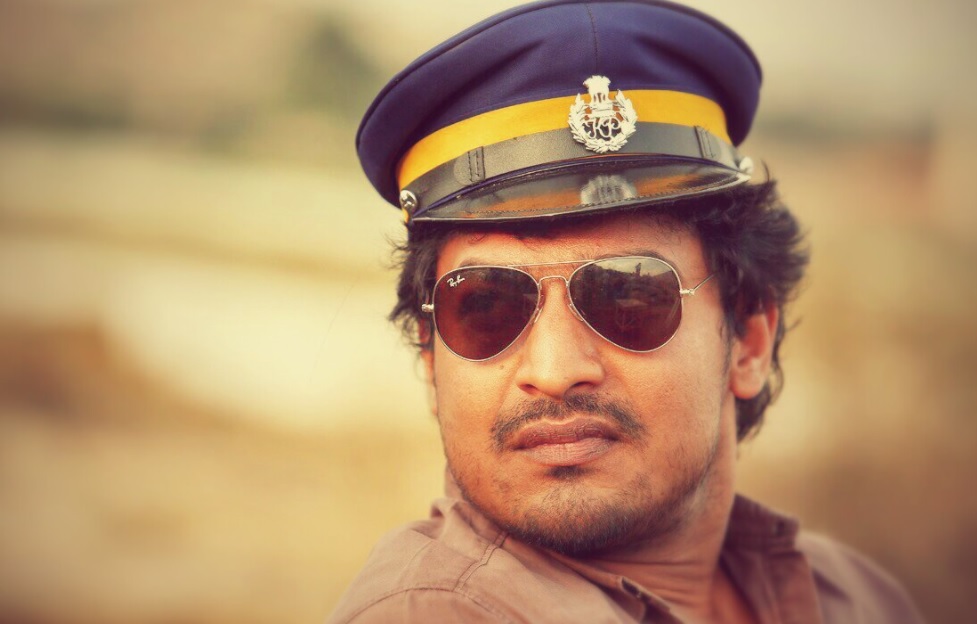 Apart from being a scriptwriter, Renji Panicker has proved his versatility in acting and your brother Nikhil is debuting as an actor with the movie 'Kalamandalam Hyder Ali'. Do you have any plans to pursue a career in acting?

I recently did a small role in Anoop Menon's directorial debut KING FISH. I had four small sequences. It was a good experience. Maybe because I have known him from before and we have a friendly relationship. Let us see.

After the release of Kasaba, many people, including a leading Mollywood actress, lashed out against you and lead actor Mammootty for an alleged anti-feministic sequence in the movie. Even though the controversy is more than three years old, you have not reacted to it publicly. Could you brief us how these controversies are affecting the creative freedom of a filmmaker?

I haven't responded to those alligations even then. They have their opinions. I am not all bothered because I don't see anti-feministic elements in Kasaba. Controversies don't affect my creative freedom. If I think I shouldn't write something, I wont..if I feel I should write something, I will do that without any hesitations.

Ponniyin Selvan Complete Guide: All You Need To Know About The Characters

The Chola's Marine Power Reached Bali and Malaysia While America Was Not Even Discovered: Vikram's Fierce Speech Goes Viral