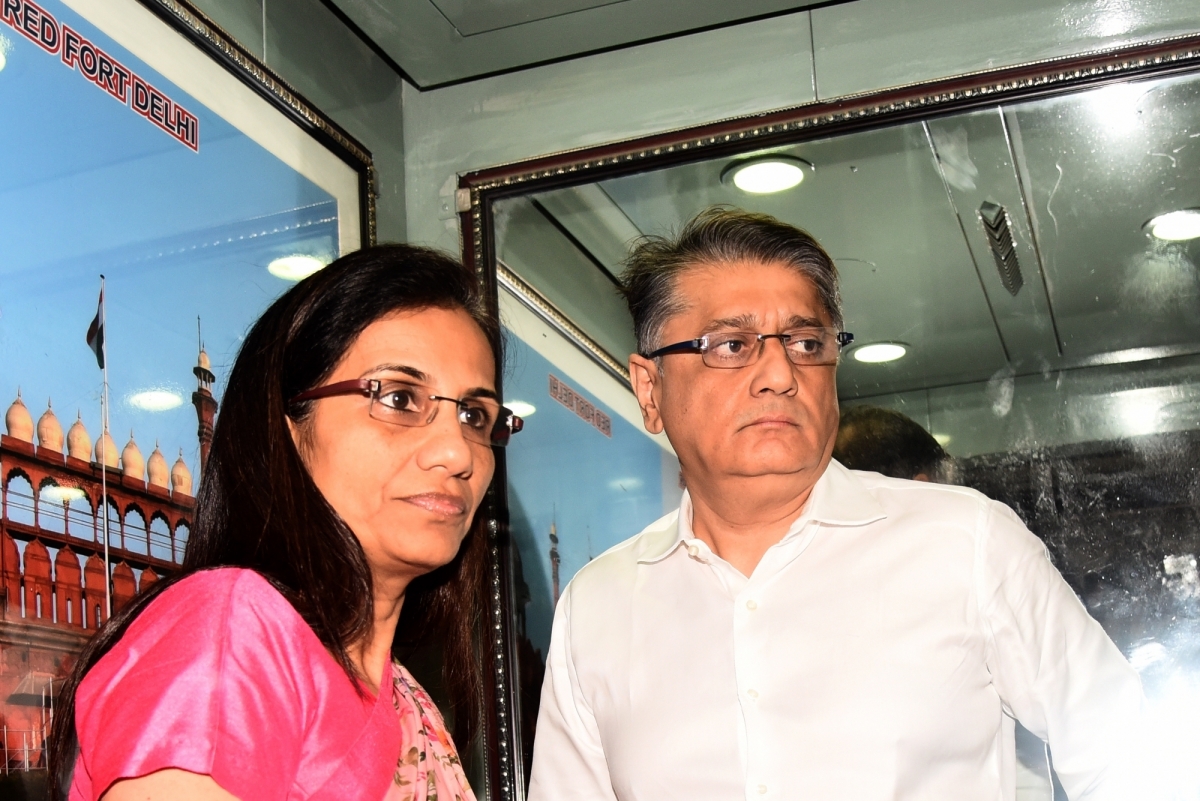 Kochhar has been admitted to the All India Institute of Medical Sciences (AIIMS) here, the businessman's legal team confirmed to IANS over the phone. His Counsel Vijay Aggarwal who met him on Sunday in the ED office also made himself self-quarantined.

A Special Court earlier this month sent Kochhar to 11 days ED custody after the federal agency arrested him in a money-laundering case.

Kochhar, the husband of the high-profile former ICICI Bank CEO and MD Chanda Kochhar, is facing charges of money-laundering in the ICICI Bank-Videocon Group case.

A Special Prevention of Money Laundering Act Court had sent him to the ED custody till September 19.

The action came nearly a year after the Central Bureau of Investigation launched a probe against Videocon Group Director Venugopal Dhoot, his companies Videocon International Electronics Ltd. and Videocon Industries Ltd, and the Kochhars. 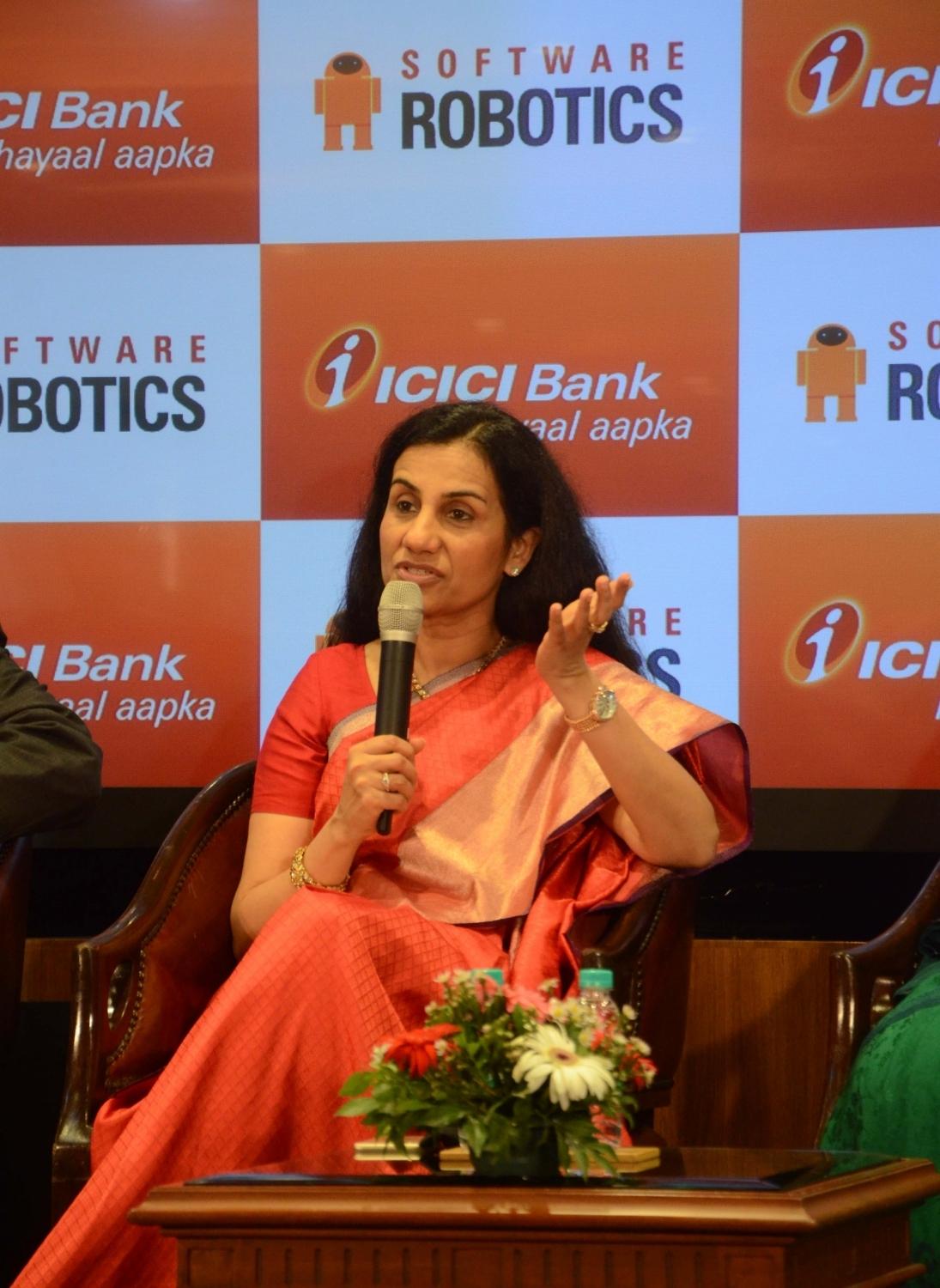 Following the CBI complaint, the ED launched its own probe into the money-laundering angle, and earlier this year, provisionally attached assets valued at around Rs 78 crore, including a flat in Mumbai, land, and plant and machinery of a wind power project in Maharashtra and Tamil Nadu, which were "owned/controlled" by the Kochhars.

The probe revealed that bank loans were refinanced and new loans aggregating to Rs 1,730 crore were sanctioned to Videocon and its group companies, and these loans later became non-performing assets (NPA) for ICICI Bank on June 30, 2017.