The couple who are of Indian origin with the US passports was arrested at the Kempegowda international airport for smuggling 206 iPhones worth a whopping Rs 2.8 crore in their baggage has landed in the custody of bangalore customs sleuths.

The accused arrived in Air France AF 194 at the airport in the wee hours of Saturday. An MUV and 37 bankcards have also been seized from them. 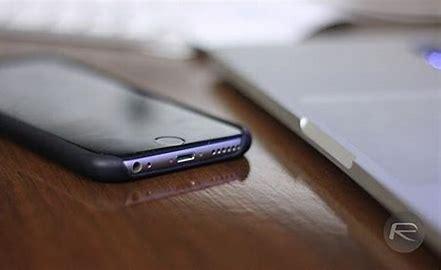 The couple had left for France from Mumbai on February 13, 2021 and came to bengaluru with large quantities of smuggled iphones.

Sources said officials found something amiss about the baggage of the 49-year-old man and his 38-year-old wife and a detailed examination revealed numerous small black boxes. They contained 206 sealed iPhone 12 Pro and Pro Max cellphones worth Rs 2,74,19,400 in the Indian market, sources added.

On Sunday, they were produced before a magistrate which remanded them in judicial custody till March 12. Probe revealed the couple had a Maruti Ertiga MUV meant for transportation of the smuggled items. They were also in possession of 37 credit and debit cards of various banks.

Officials suspect they were acting at the behest of an international smuggling racket with strong links in Bengaluru and the phones where for illegal sale here.

COVID took their lives; State robbed them of dignity in death [gut-wrenching tales]

COVID vaccine not available for sale at retail; only govt, private hospitals allowed to give jabs

Free vaccine for everyone above 18; at least in UP [details]