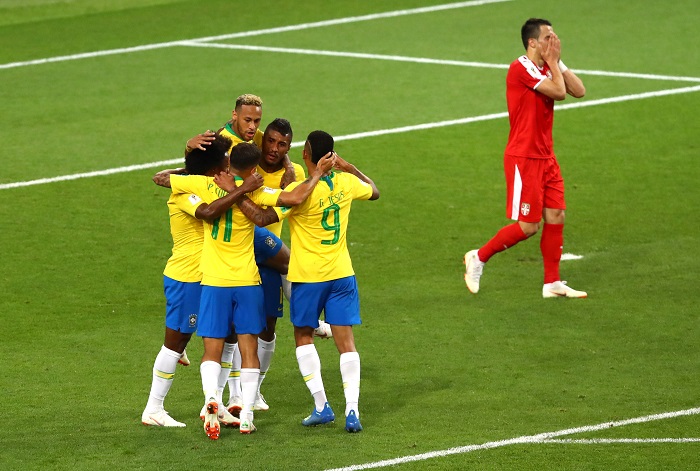 Brazil will take the field on June 18 against Venezuela for their second group-A match of the 2019 Copa America in Salvador, Brazil. A Neymar-less Brazil defeated Bolivia in their first match of the tournament 3-0 with Philippe Coutinho scoring a brace and Everton Soares adding another one in the dying minutes.

Neymar who is held as Brazil's greatest footballer in recent times suffered an injury just before the start of the tournament and it was a major setback for the Brazilian side. But the likes of Philippe Coutinho, Roberto Firminho, Everton Soares and Gabriel Jesus have filled in for him and Brazil is actually playing better without Neymar. The Yellow and Green brigade played a dominating game over Bolivia enjoying 75 per cent of the possession.

Venezuela, on the other hand, played out a goalless draw against Peru playing a man down in the last 15 mins. The hosts are the favourite to win the match, while the Vinotinto would be thrilled if they can squeeze out a point from the match.

On the other hand, the other match of the night is between Bolivia and Peru. After getting humiliated by the Selecao in Sao Paulo the Bolivians will try to keep their hopes alive of qualification to the next round. Peru, who defeated Australia in the 2018 FIFA World Cup will look forward to win as they are the favourites in the fixture.

How to watch in India

There has been a huge disappointment for Indian football fans as the tournament will not be telecasted in the country. Fans can watch the live stream via internet and also via using free VPN services and apk's like Navixsport.