After suffering from a shoulder injury sustained during IPL, the fast bowler was declared unable to recover in time for any of his team's matches. 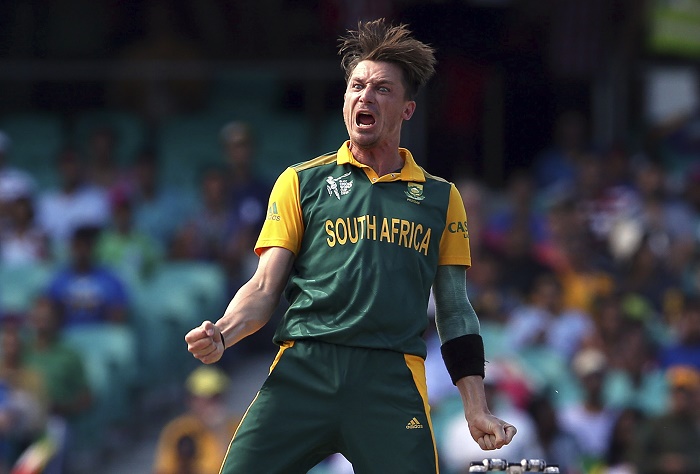 The struggling South African team has suffered a massive blow to their World Cup chances with pacer Dale Steyn being ruled out of the entire tournament due to a shoulder injury. Steyn, regarded by many as the best fast bowler of the current generation, has been struggling with injuries since 2015 and had to pull out of numerous matches and series over the last 3-4 years.

He was finally able to make a prolonged comeback last year and played several matches for South Africa. However, the great Protean seamer loooked a shadow of his former self and wasn't able to perform as well as he previously did.

Steyn was slated to appear for his team Royal Challengers Bangalore in the Indian Premier League that just preceded the World Cup. But a niggle kept him out of the team and he could make an appearance for his side only in the second half of the tournament. But even then, after playing just two matches, he was again out due to this shoulder problem. South African players, supporters and team management had hoped for his recovery by the time the World Cup starts. But their hopes were belied as he was declared unfit to play in the first two matches of his team. 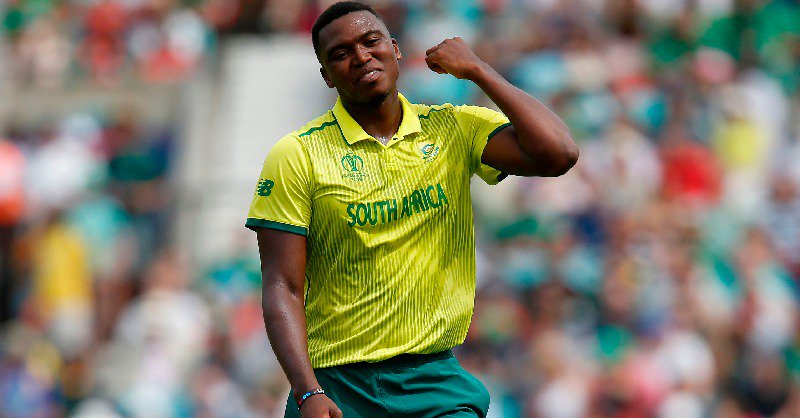 Ngidi won't play against India due to injuryTwitter/ICC

With the crucial game against India about a day away, Steyn's unavailability for the entire tournament was announced by the South African team management. Injuries have severely plagued the Faf du Plessis-led side from even before the mega event got underway. First, young pacer Anrich Nortje was ruled out, then both Kagiso Rabada and Dale Steyn sustained injuries before the World Cup. While the former was able to recover in time, his new ball partner in the first two matches, Lungi Ngidi, was forced to walk off the field after bowling just four overs in the match against Bangladesh and is doubtful for the upcoming contests. South Africa have called up left-arm pacer Beuran Hendricks as a replacement for Steyn.

Virat Kohli, Steyn's captain in IPL, expressed his disappointment over the exclusion of the great bowler from the tournament. "I feel sorry for Dale, he has been a good friend. When he was with us during the IPL, he was in a great shape mentally and was bowling well. So, it's really disappointing what has happened," the India skipper said.

If South Africa lose their match against India, it could make the possibility of them getting into the semis much bleaker. With their bowlers falling like nine pins, the prospects don't look good.