https://data1.ibtimes.co.in/en/full/765463/what-bad-bank-how-will-it-help-indian-financial-system.jpg
What is Bad Bank? How will it help Indian financial systemIBTimes IN

A new survey has revealed that nearly two-third or 65 per cent of the respondents were unhappy about the current tax structure in the country.

YouGov's latest survey shows sentiments of the public around income tax and reveals their expectations from the upcoming budget. 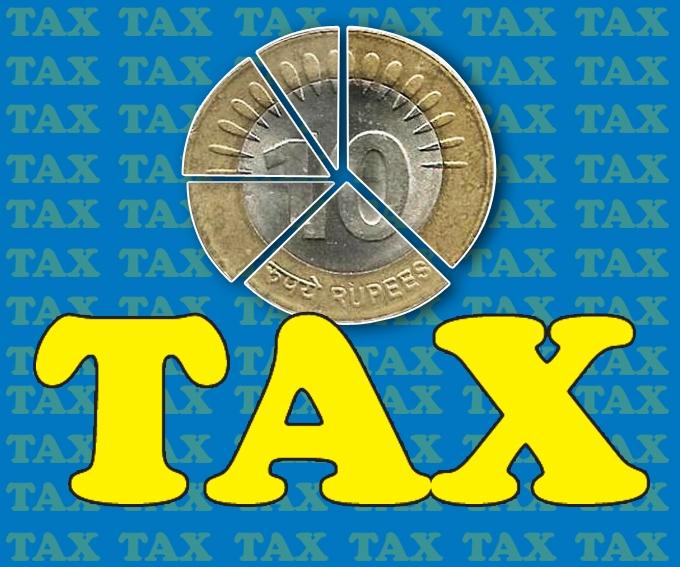 Ahead of the Budget 2022 which will be presented by the Finance Minister Nirmala Sitharaman on February 1 data from the survey reveals that three-quarters (74 per cent) of urban Indians agree that income tax is important for the country's economic development.

When asked about their expectations from the upcoming budget, almost two in five (38 per cent) urban Indians said they expect the government to raise income tax exemption limit to Rs 5 lakhs from the current one. This was the leading expectation for people who identified themselves as poor or middle class.

About three in 10 (31 per cent) feel that the overall tax exemption limit should be increased from the present Rs 1.5 lakhs, while a higher number (32 per cent) wants the government to ease the tax burden on the salaried class by increasing the limit of standard deduction from the existing Rs 50,000. Those aged 40 and above are most likely to have these expectations as compared to the younger age groups. 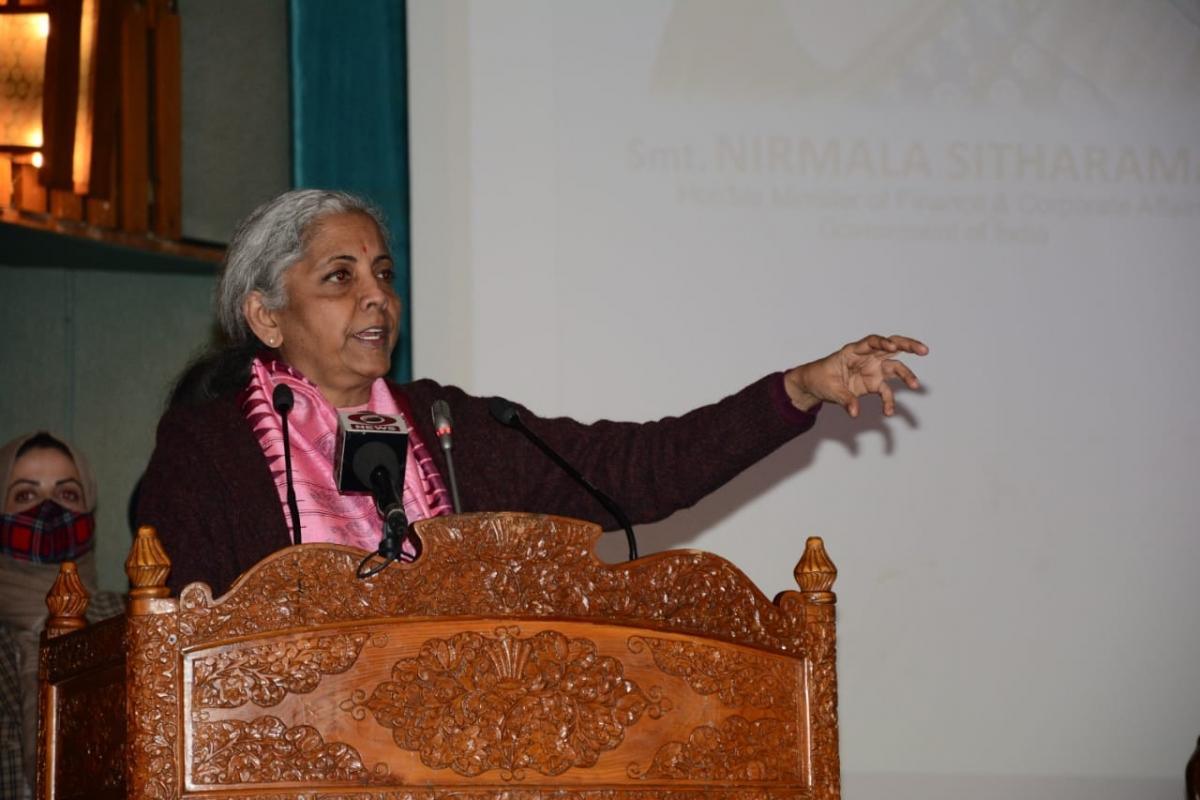 Increased tax deduction on housing loan interest is also an expectation of the salaried class in India. Interestingly, millennials (32 per cent) are most likely to expect this tax incentive as compared to Gen X (28 per cent) and Gen Z (19 per cent).

Paying income tax is a legal obligation for citizens of the country but there are some professions (like farmers) that are currently exempted from paying income tax. When asked about different professions that should come under the ambit of taxation, about six in 10 (60per cent%) urban Indians feel farmers should not pay any taxes, whereas 35 per cent feel they should be taxed like all other citizens.

Data shows that about half of the urban Indians follow the union budget every year (47per cent%) and close to three in 10 (27 per cent) follow it sometimes.

Russia battles the Coca-Cola, Fanta & Sprite exodus with CoolCola, Fancy & Street. But have the sales picked up?

Bodies of all 10 trapped workers recovered from collapsed tunnel [details]