At least two persons have reportedly perished and around 73 evacuated after a major fire engulfed the Sunrise Hospital located within the Dreamz Mall in Mumbai's Bhandup, early on Friday, officials said.

The blaze was noticed around midnight on the first floor and quickly spread to the two upper floors of the 3-storied mall which houses the Covid-19 hospital on the top floor. 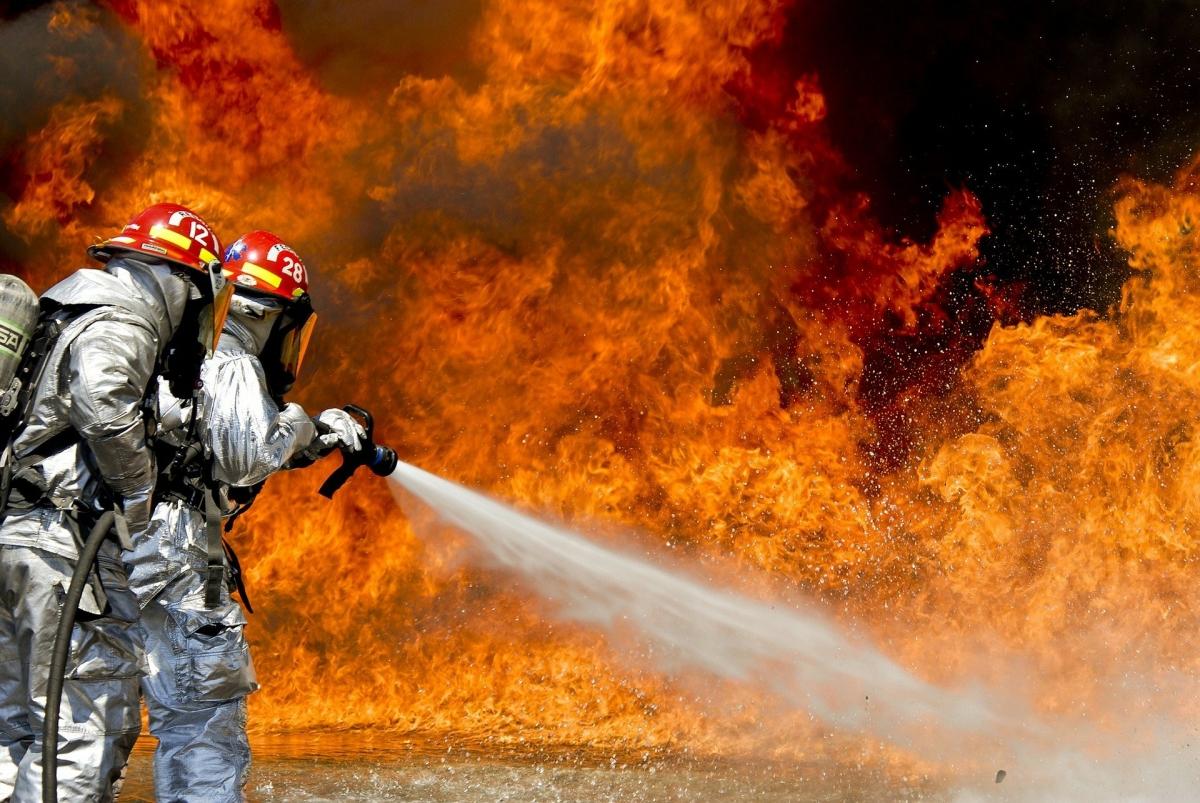 Mumbai Fire Brigade and disaster teams rushed to combat the blaze and to rescue and transfer the Covid patients to other hospitals in the vicinity.

While the BMC said that there were no casualties, a hospital statement said early today that there were bodies of 2 Covid-19 patients in the premises, and further details of the same are awaited.

At least 10 fire-tenders were battling the blaze till this morning and top officials including Additional Municipal Commissioner Suresh Kakani, top fire brigade, police and civic officials rushed to the spot.

The patients were shifted to the jumbo Covid field hospital in Mulund and Fortis Hospital.