A new study published in the journal Nutrient has revealed that consuming probiotic yogurt protects against antibiotic-induced diarrhea. Research indicated that yogurt containing the probiotic Bifidobacterium lactis BB-12 protects against the adverse alterations in the gut microbiome caused by antibiotic use. 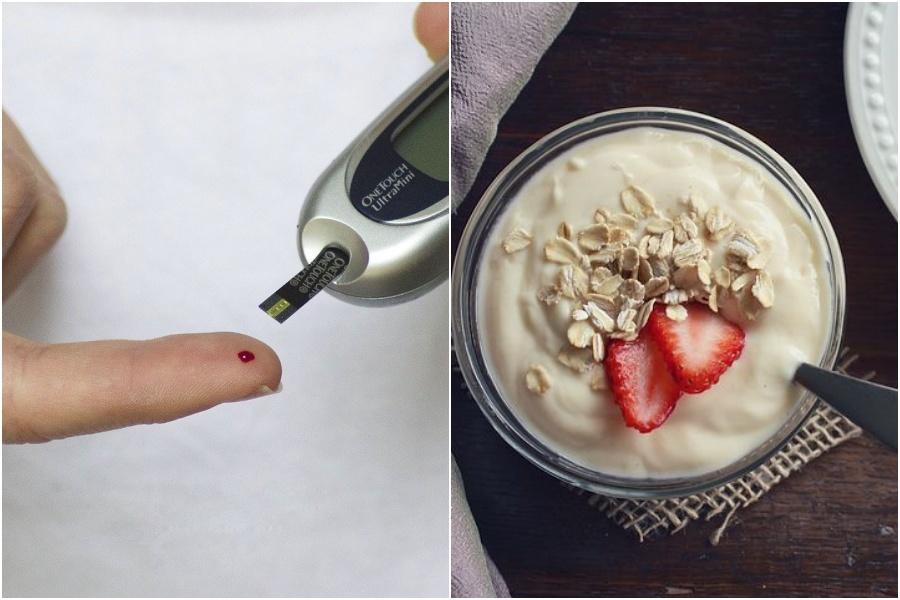 Results of the clinical study

"This research sheds new light on the processes through which the probiotic BB-12 may protect against antibiotic-associated diarrhea," said co-author Claire Fraser, Ph.D., a professor of medicine and Dean's Endowed Professor at UMSOM, as well as the director of the UMSOM Institute for Genome Sciences. They discovered that when compared to placebo yogurt, the BB-12-supplemented yogurt reduced acetate generated by microbatia more effectively.

Antibiotic-associated diarrhea occurs in around one in every five patients who take antibiotics as a result of the medications affecting the healthy gut microbiota. Researchers believe that the reason they had positive results was due to the timing of the probiotic administration on the day antibiotics were taken by the volunteers.

Daniel Merenstein, MD, Professor of Family Medicine and Director of Research Programs for the Department of Family Medicine at Georgetown University School of Medicine said, "Starting the probiotic as early as possible, before the antibiotic symptoms have progressed, may result in a greater opportunity for the probiotic mechanisms to be expressed and may ultimately lead to more beneficial clinical outcomes."

The use of this method allowed experts to obtain a precisely measured and exact amount of acetate, he noted. The researchers intend to conduct a follow-up study to determine the optimal timing to take a probiotic.

Bacteriophage along with antibiotic helps to treat antibiotic-resistant infections [Study]

Is death a terrible experience? Top expert talks about the process of dying
Advertisement
Must Read
Advertisement