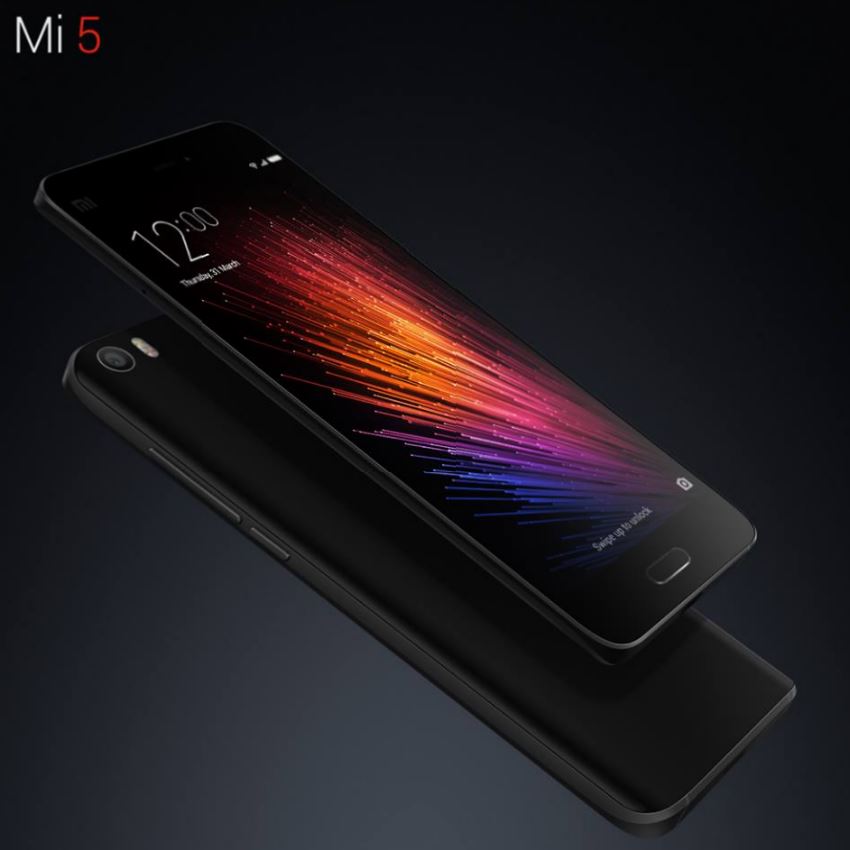 Chinese smartphone maker Xiaomi slashed the price of the company's flagship smartphone, the Mi 5, in India on Tuesday. This comes just a week after the company announced Â¥200 (around Rs. 2,000) reduction in the price for the Mi 5 series in its home market, China.

In India, starting today, Xiaomi Mi 5 (32GB) will cost Rs. 22,999, Rs. 2,000 less than the original MRP of Rs. 24,999, thus making it more compelling for consumers to buy the feature-rich smartphone. Interested buyers can log on to e-commerce sites Flipkart, Mi.com, or head to brick-and-mortar stores to avail the offer.

Xiaomi registered a shipment of 880,000 Redmi Note 3 units via online channels in the second quarter of 2016 (April-June).

As per Xiaomi, it is also the highest-shipped smartphone ever in the history of India's online market in any given quarter. The company has so far sold 1.75 million units of the Redmi Note 3 in India since its launch in March.