https://data1.ibtimes.co.in/en/full/758450/karnataka-budget-fiscal-year-2022.jpg
Karnataka Budget for the Fiscal Year 2022IBTimes IN

These help desks are aimed at offering a friendly and approachable atmosphere to women in a police station. 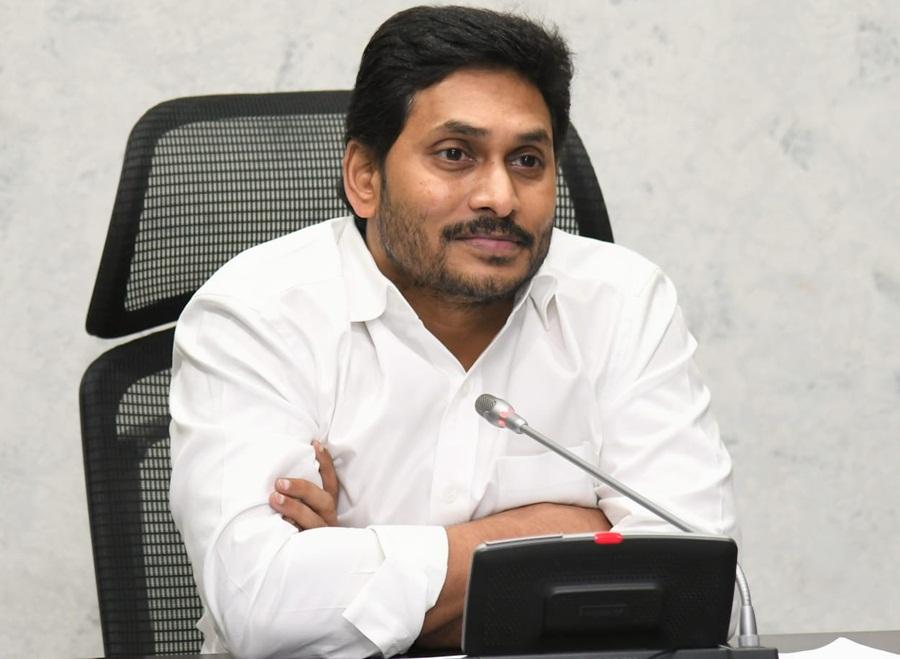 They are equipped with airport lounge style benches and water dispensers, along with an enlisted panel of experts such as psychologists, NGOs and legal aid among others to access outside support.

Likewise, 900 Disha two-wheelers have been distributed to the police department to thwart crime against women.

"Women and child friendly training has been provided to all Disha patrolling staff," said an official.

They have also been trained by experts to address not only women and child crimes but also cyber-crimes against women.

The government believes that friendly patrolling police would definitely instill confidence in women.

Police will carry out patrolling duties at predetermined locations such as educational institutions, women's hostels, offices with predominantly women staff, hospitals, bus and railway stations and other public places.

Andhra Pradesh has also placed an order for 50 cyber safe kiosks which can detect malware, virus and backdoor entries to mobile phones.

The kiosks can also remove malware and viruses from USBs drives. It can also run a security scan to identify malicious apps and provide a risk factor to installed ones.

The kiosks will be provided by the National Forensic Science University in Gujarat.

Meanwhile, Reddy celebrated the International Women's Day in his office in the presence of women ministers and officials. A father of two daughters, Reddy cut a cake to celebrate the occasion.

"On International Women's Day, I salute the many undaunted and resilient women from AP who have braved all odds and carved a niche for themselves in various fields," he said.

The Chief Minister called upon all to take a pledge to end gender discrimination and provide equal and fair opportunities to all.

Similarly, Andhra Pradesh Assembly Speaker Tammineni Sitaram called on women to excel in all the fields to reach their goals.

US Navy ship arrives at Chennai port for repairs, what it means