Windows 95 turns 25: Take a nostalgic trip down the memory lane

As Microsoft's Windows 95 turns 25, here's a look at the popular deskptop operating system.

Exactly 25 years ago today, Microsoft launched Windows 95, the cornerstone of personal computing. The operating system changed the way we looked at PCs and the features that were launched with the Uber-cool Windows 95 went on to engrave some features to this day even in the latest OS. The 32-bit OS was the first-ever user-friendly version of Windows.

Today's generation wouldn't understand the dominance of Internet Explorer, which went on to rule the browser space for decades. Windows 95 was the first OS to run Internet Explorer, even though the OS didn't launch with the coveted browser, which is being phased out of existence. 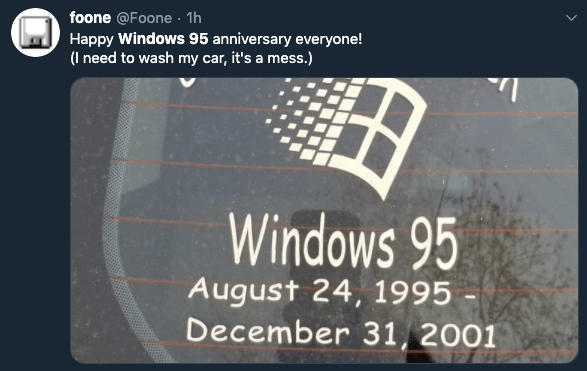 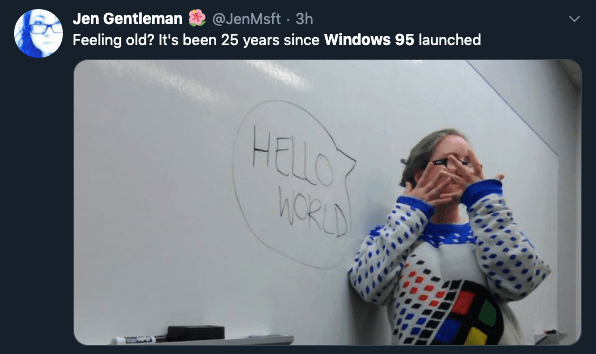 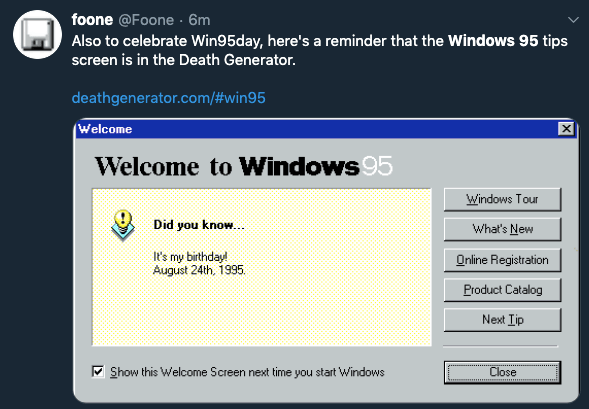 Here are two goldmine videos about Windows 95 you must check out.

People are talking about Windows 95 turning 25 and yet no discussion about Matthew Perry and Jennifer Aniston in a video guide for it https://t.co/oKruuFbuS2

August 24th, 1995. Bill Gates dancing, Steve Ballmer getting crazy with 'Start me up' by The Rolling Stones pic.twitter.com/bWY6335HTg