Malaika Arora has made some major revelations in Moving in with Malaika. From talking about Arjun Kapoor, her career graph to what went wrong in her marriage with Arbaaz; the diva has spilled the beans on a lot. In one such segment, she was seen talking about her ex-husband Arbaaz and how things took a turn after Dabangg. 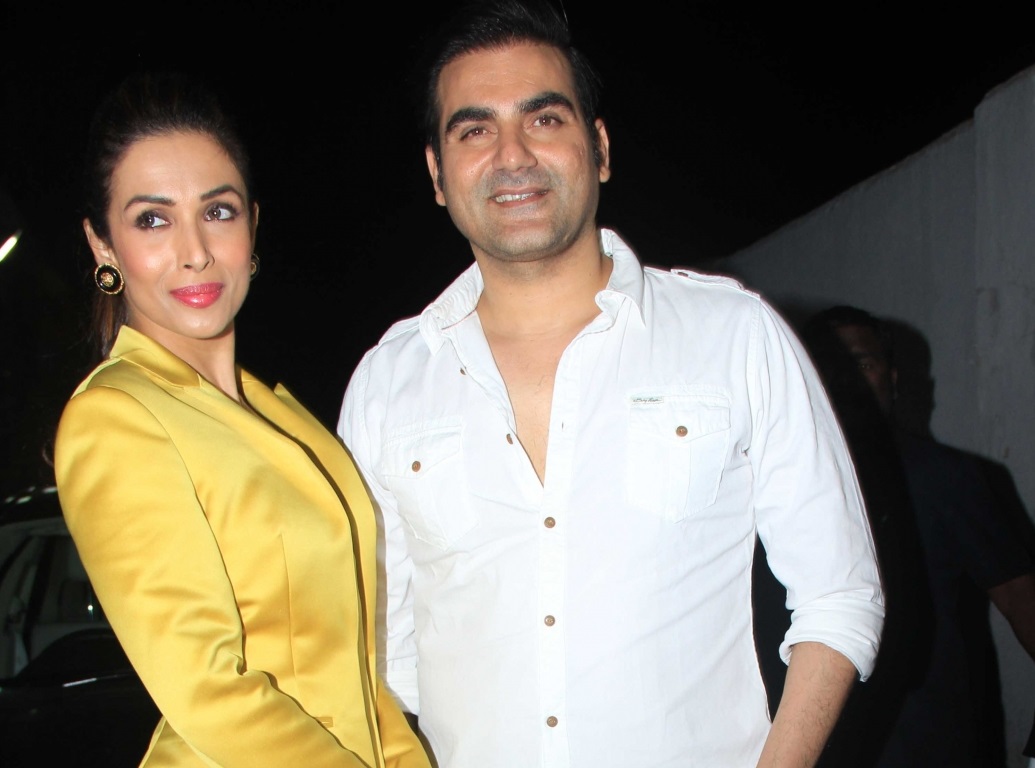 Malaika was the one to propose

Malaika revealed that it was she who proposed to Arbaaz as she was young and just wanted to get out of her home. The Chhaiyyan Chhaiyyan girl revealed that Khan just asked her to pick a date and he would do the rest. Talking about from where things went downhill, Malla said that it took a turn for the worse after Dabangg. 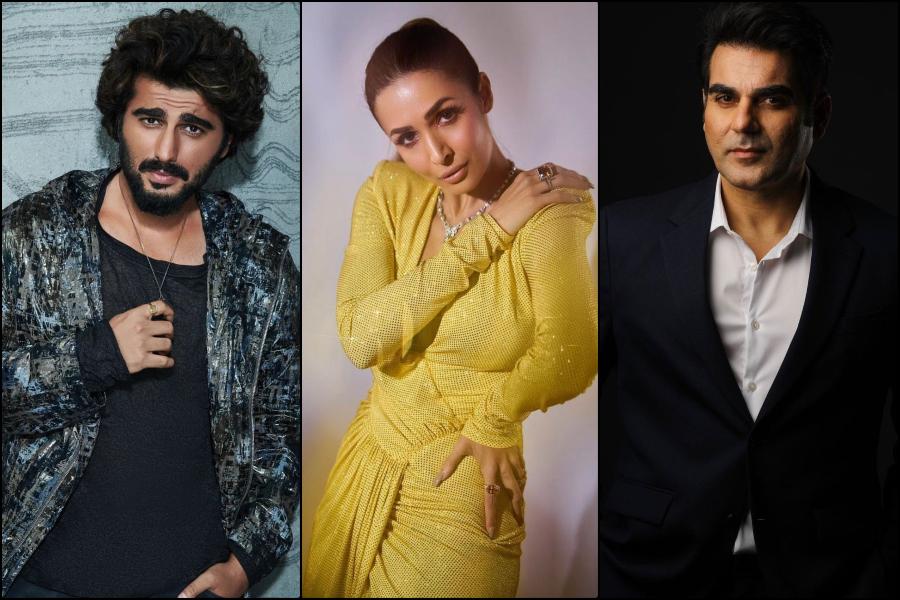 "We drifted. We were too young. I was very young. I think I also changed. I also wanted different things in life. Somewhere I felt that was missing in my space and I needed to move on. I felt the only way I could do that is if I could actually probably let go of certain ties. I think today we are better people," she said.

"We love and respect each other for the people that we are. We have a child together. So that is something that will never ever change. But I feel we are far better people. Then, I think we were very irritable. Very irritable people. We became angry, negative people," Arora went on to add.

She also praised Arbaaz and said that a lot of her is the way she is today because he always let her be.

Malti Marie's face REVEALED! Priyanka Chopra holds her daughter close as she shows her to the world

Kailash Kher had no idea about attack on him during concert, kept singing: Reports