Here's a good little game to look out for this year. Not your usual big name hitters, but rather a more simplistic yet exciting approach, as far as platformers are concerned. That being said, Ubisoft has revealed its brand new physics-based PC platformer Grow Home that's arriving next month.

Releasing as early as February 4, Grow Home lets players control a delightful robot named BUD (stands for Botanical Utility Droid) that's been assigned with growing a colossal beanstalk so as to harvest the seeds it produces to help oxygenate his home world. The game also stands as the latest addition in Ubisoft's long list of physics-based titles.

The official post for the game states that the team involved initially launched the game internally for only the Ubisoft staff to enjoy. "From there, it spread like wildfire until it reached the desktops of top management, who jumped on board with the decision to officially launch this experimental project."

"What started as an idea for a new tool exploring procedural animation, grew into something much bigger – something with a story to tell," it adds. The post also mentions that the game has been inspired by the likes of Hitchhiker's Guide to the Galaxy and the very popular animated film "Wall-E."

When players take control of BUD, you will help the plant grow as you climb your way to the top. Along the way, players will find themselves roving through a succession of floating islands "and crafting your own playground in the sky." And as you make your way via the branching vines, "you'll be shaping your own unique world, exploring new locations," and even encounter strange plants and animals.

As far as controls are concerned, BUD's arms will be controlled separately with the player helping him tower the massive structure. "This brings a unique feel to how you interact with the world, especially the climbing which can be very physical and perilous," explained producer Pete Young. "You get a real sense of vertigo and you're acutely aware of the long drop below you."

Apart from that, BUD's movement will be aided by teleportation pads, flower parachutes and trampoline-esqe leaves that help in propelling you to greater heights. However, the game isn't only about climbing the beanstalk, but also involves the player spending plenty of time exploring the floating islands.

"Ubisoft has experimented with procedural animation before, but never with this degree of freedom of movement. Games like Trials are physics-based and procedurally animated, but the gameplay unfolds on tracks and courses instead of in a fully open 3D world. You can't roam freely," the company explains. Check out the video below to know the game better.

As mentioned earlier, Grow Home will be available for PC via Steam starting 4 February, 2015. Stay tuned for more updates. 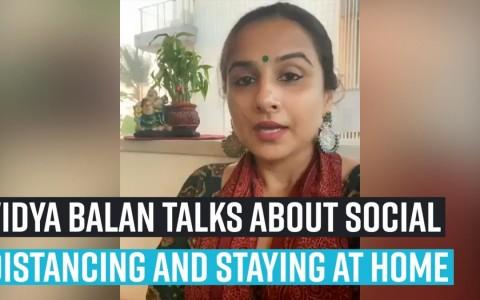