Prashanth and Aishwarya Rai had previously shared screen space in the blockbuster movie Jeans released in 1998.

Sriram Raghavan's Andhadhun that featured Tabu, Ayushmann Khurrana, and Radhika Apte was a huge hit at the box-office upon its release in 2018. Made with a budget of just Rs 32 crores, the film collected more than Rs 450 crores worldwide; all credit goes to Sriram's impeccable filmmaking and the spectacular performance of the lead actors. It has been recently reported that Prashanth is playing the role of Ayushmann Khuranna in the Tamil remake of Andhadhun.

According to the latest updates, the makers of this upcoming movie have apparently approached Bollywood starlet Aishwarya Rai Bachchan to play the role of Tabu in the Tamil remake. If these reports are true, then it could mark the reunion of Aishwarya Rai and Prashanth on screen, after the blockbuster Jeans, which was released long back in 1998. 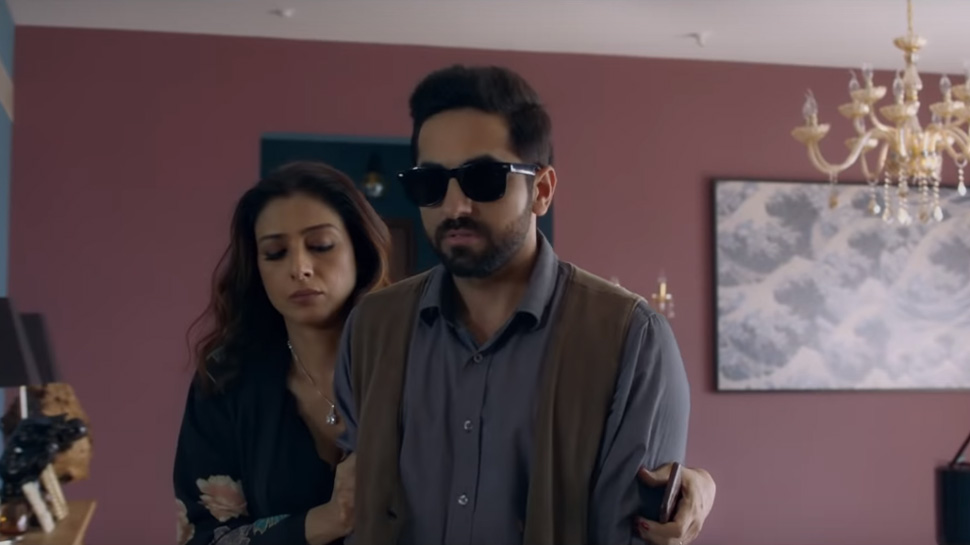 According to reports, veteran actor Karthik, and Yogi Babu will also play crucial roles in this movie. The film will be directed by JJ Fredrick of Ponmagal Vandhal fame. This remake movie is being bankrolled by Prashanth's father Thiagarajan.

Earlier, it has been reported that Mohan Raja is directing this movie. However, due to a tight schedule, the production company decided to replace Mohan with Fredrick.

Prashanth was one of the most popular heroes in the Tamil film industry in the 1990s. However, post-2000, the actor lost his stardom. Industry experts believe that Prashanth will revive his lost star power through this remake film.

According to reports, Prashanth has apparently lost a lot of weight, and will be sporting a new look in this film. The makers have also altered a few crucial scenes of this film to cater to the needs of Tamil audiences.

On the other hand, Aishwarya Rai will be next seen in Mani Ratnam's big-budget movie 'Ponniyin Selvan'. The film is loaded with an ensemble star cast that includes, Vikram, Jayam Ravi, Karthi, Trisha, Vikram Prabhu, and Jayaram.

Close
'Look at India, it's air is filthy': Trump during final presidential debate
Why advertise with us?
most popular