Team Snapchat is my only friend; netizens have a meltdown & it is hilarious

Have you ever been annoyed by all the Snapchat notifications you get - not from your friends or family but from Team Snapchat? Well, join the club - but with a unique perspective.

Twitter can be a platform to raise your voice and make sure it falls on relevant ears or at least join the echoes of others. Amidst meaningful trends, there are some lighthearted trends that have the potential to turn that frown upside down. That's exactly what happened on Saturday when Team Snapchat started trending.

Snapchat users would instantly relate to that notification from "team Snapchat" but for others, it could be anything - a new announcement from Team Snapchat or a bunch of new features by the Team Snapchat. But it was a good day to beat some stress, and those who checked out the trend would agree.

People can be hilarious sometimes and humor shifts from person to person. People having a meltdown over Team Snapchat notifications on their phones is the best thing you'll see. With all the tensions around COVID-19, US Elections, and whatnot, this can be a nice break.

Here are some hilarious reactions from Twitter users who found a way to tickle the funny bone in you through something as simple as a phone notification. 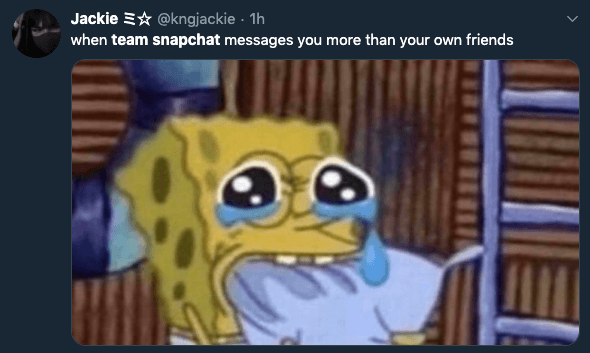 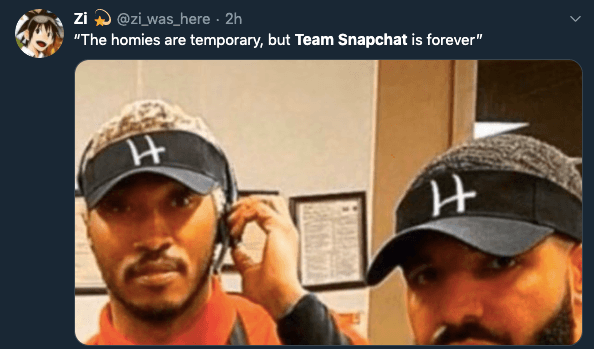 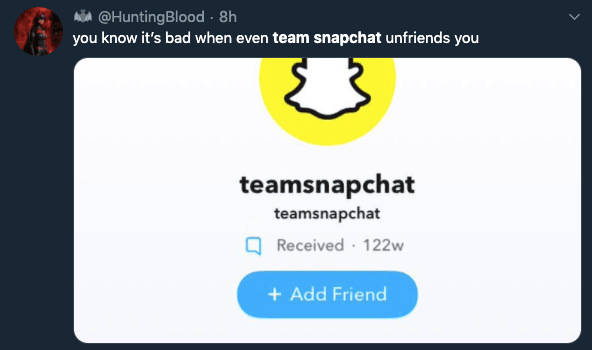 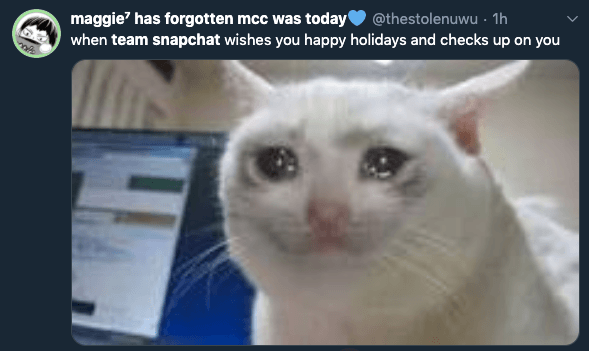 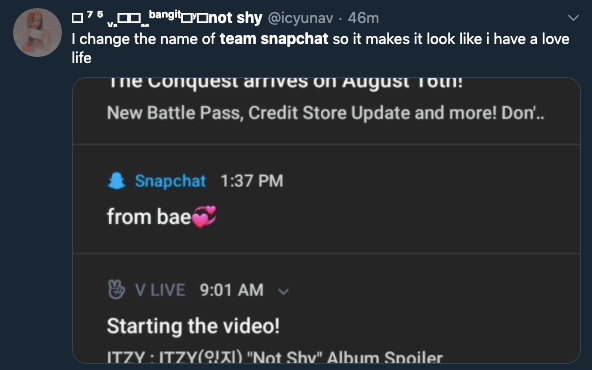 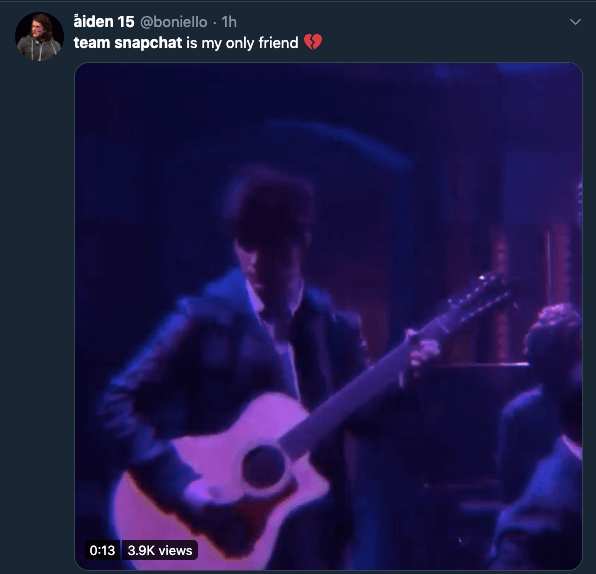 Hang in there! It's gonna be alright!