The Taliban announced the formation of an interim government on Tuesday evening in Afghanistan, nearly 21 days after the capture of Kabul on August 15. The old faces of the group have been given berths in the new regime.

In all, 33 ministers have been included in the new government who are all males. Mullah Mohammad Hassan Akhund has been made the Prime Minister of Afghanistan. Mullah Baradar and Maulvi Hanafi have been made deputy prime ministers. It is pertinent to note that almost all the inductees in the Taliban government have been otherwise designated terrorists by the United States.

Mullah Hassan Akhund belongs to Kandhar, the place where the Taliban started and is one of the founders of the armed movement. He served as the head of the 'Rahbari Shura' for 20 years and is considered close to Mulla Hebatullah Akhundzada. He served as foreign minister and deputy prime minister during the previous Taliban government in Afghanistan from 1996 to 2001. 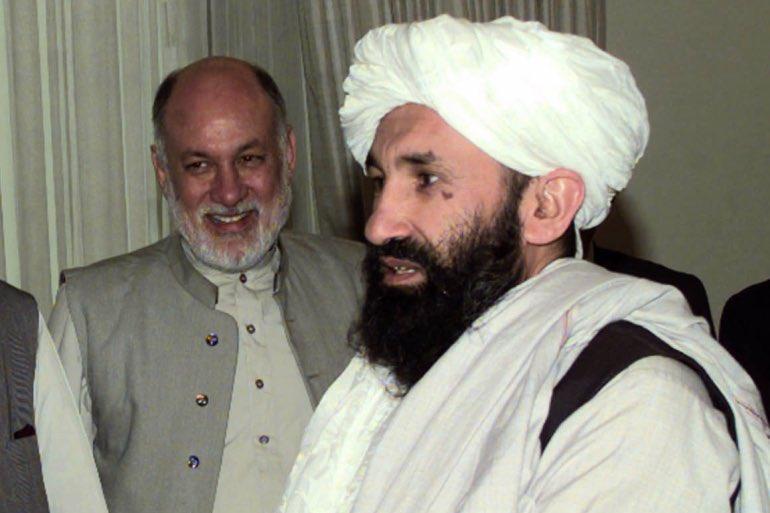 The head of the Haqqani network and the son of anti-Soviet satrap Jalaluddin Haqqani has been given the charge of the Home Ministry. Sirajuddin Haqqani's name is on the list of global-level terrorists. The US has announced a reward of $ 5 million on information about him.

Mullah Yacoub, son of Taliban founder Mullah Mohammad Omar, will be the new Defense Minister. Yakub was a student of Mullah Hebatullah, who had previously appointed him as the head of the Taliban's powerful military commission. 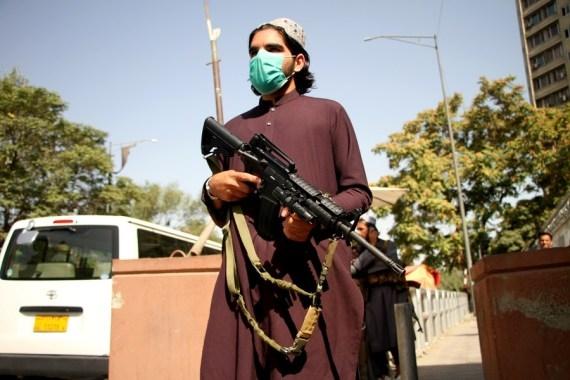 Taliban members are seen on a road in Kabul, capital of Afghanistan, Aug. 28, 2021. (Photo by Saifurahman Safi/Xinhua/IANS)IANS

Originally a resident of Paktia describes himself as a resident of Helmand. Mutaqi served as Minister of Education as well as Minister of Culture and Information in the previous Taliban government. Mutakki was later sent to Qatar. He was appointed a member of the Peace Commission and the Negotiating Team. He negotiated with America.

A longtime spokesman for the Zabihullah Mujahid Taliban provided information on the group's activities for more than a decade. He regularly posts details through his Twitter account. After the capture of Kabul last month, his first picture also came in front of the world.

Japanese researchers teaching robots to think the same way as humans do; What's next