Swedish Crown Princess Victoria has tested positive for Covid-19 for a second time, the Royal Court said, only days after King Carl XVI Gustaf and Queen Silvia were also infected.

"The Crown Princess, who is fully vaccinated, has cold symptoms but is otherwise well. Infection tracing has been initiated," the Court said in a statement. 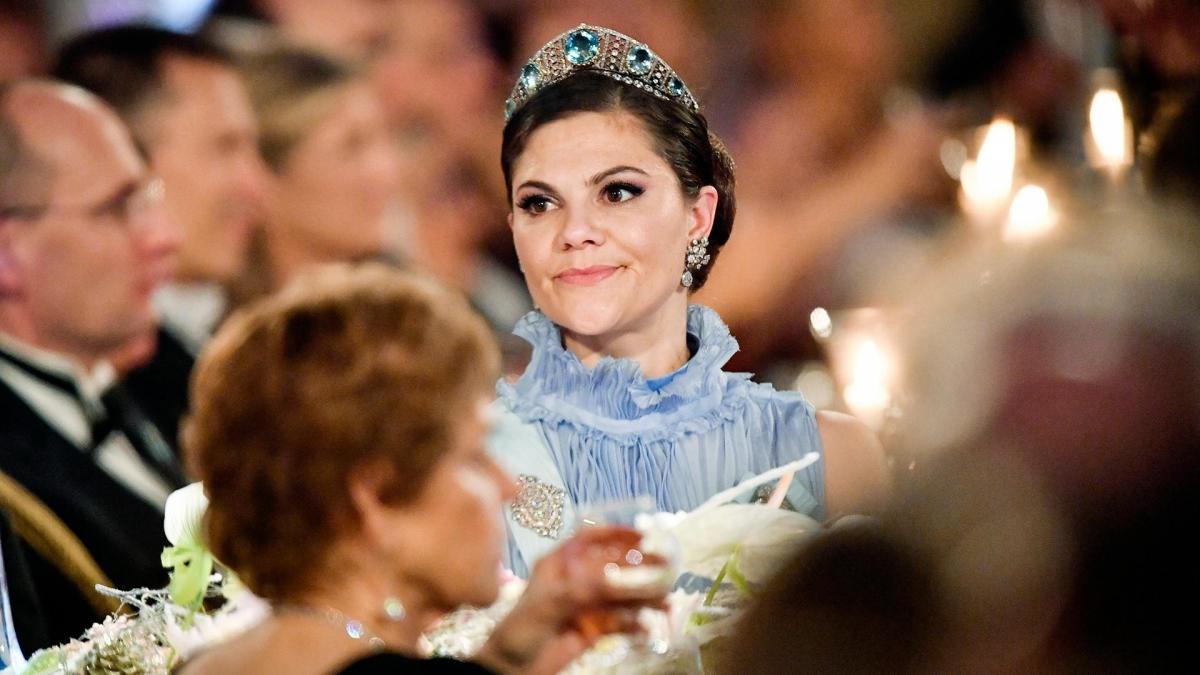 The Crown Princess and her family are in isolation in their home, reports Xinhua news agency.

The Swedish Public Health Agency said earlier that the Omicron variant is spreading fast in the country where it has become the dominant strain.

Nearly 24,000 cases were confirmed in the country on January 5, according to the Agency. 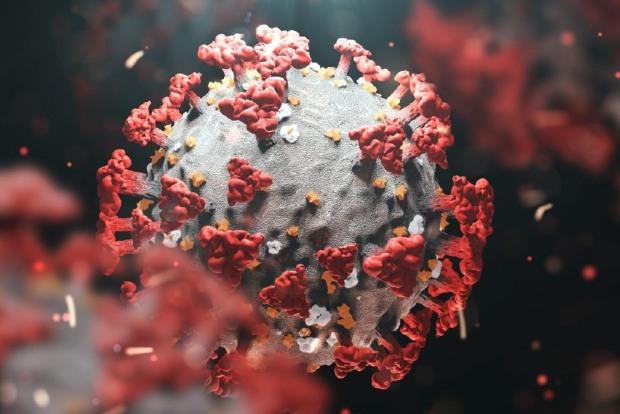 This was considerably more than the previous record number of just over 17,000 infected that were confirmed during a 24-hour period earlier in the week.

The cumulative number of confirmed cases since the pandemic started is nearly 1.417 million among the population of 10.4 million.

The statistics also show that the total number of deaths in the country currently stood at 15,377.

According to official figures, 86 per cent of the population aged 12 and over have had at least one dose of vaccine, while 82.2 per cent were fully inoculated, and 32.3 per cent of those aged 18 and older have received their booster jabs.