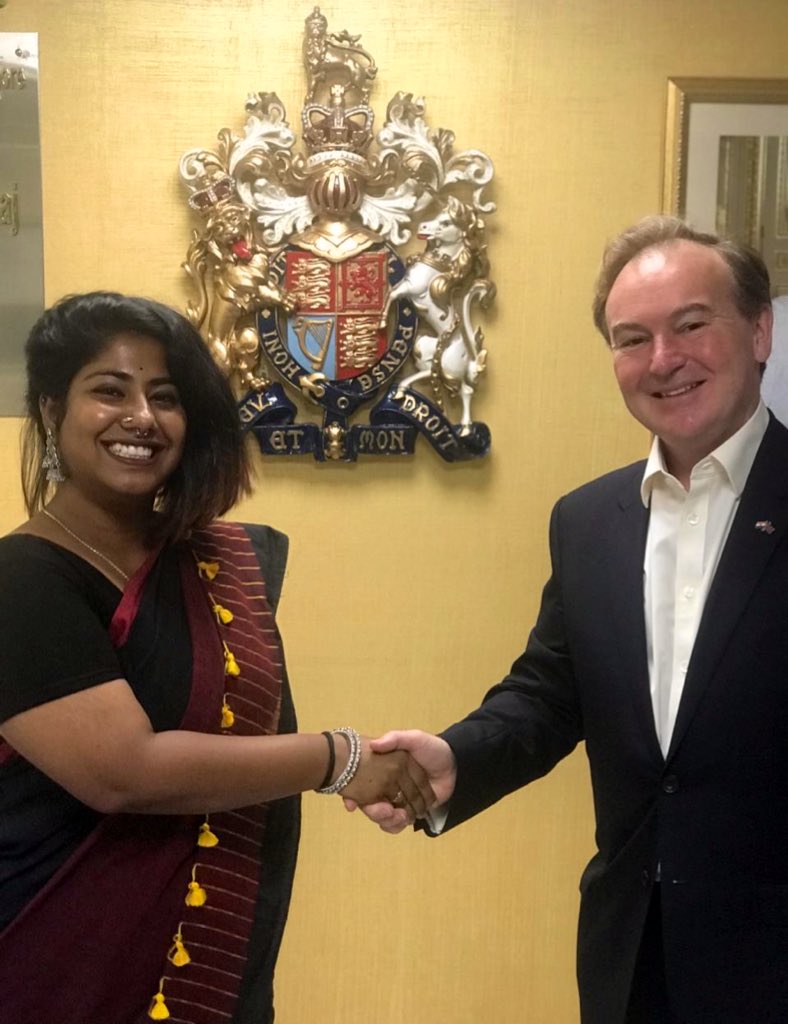 The High Commission offices in Bengaluru celebrated International Day of the Girl on Friday, October 11 by giving a Journalism student from the city the position of acting deputy High Commissioner for the day.

Ambalika Banerjee, a student who is pursuing Journalism at the Indian Institute of Journalism and Mass Media (IIJNM) in Bengaluru won a contest held by the UK High Commission in which students are given a chance to take over the Deputy High Commissioner's role for a day.

The latest tweets of the Bengaluru UK High Commission suggested that Banerjee had taken controls over the social media handle.

'I kick off by chairing an internal meeting with sector leads of Department of International Trade in India and UK Science and Innovation Network's South India advisors & team members at UK High Commission Bengaluru. A pleasure to see so many women at the workplace and great to learn about the team's extraordinary achievements!" the tweet read.

In the contest, women aged between 18 and 23 were asked to submit a video of them explaining the question "What does gender equality mean to you and who is your biggest inspiration."

A B.Tech student from National Insititute of Technology, Silchar, Assam, Monjita Baruah won the contest and was the Deputy High Commissioner of Kolkata, Bruce Bucknell's position. 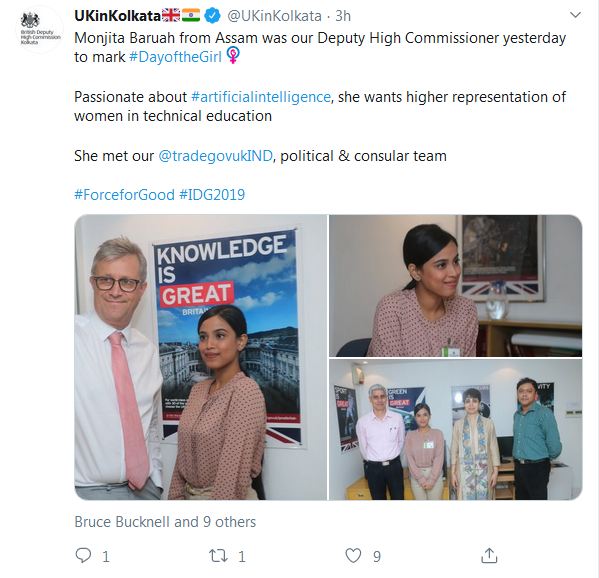 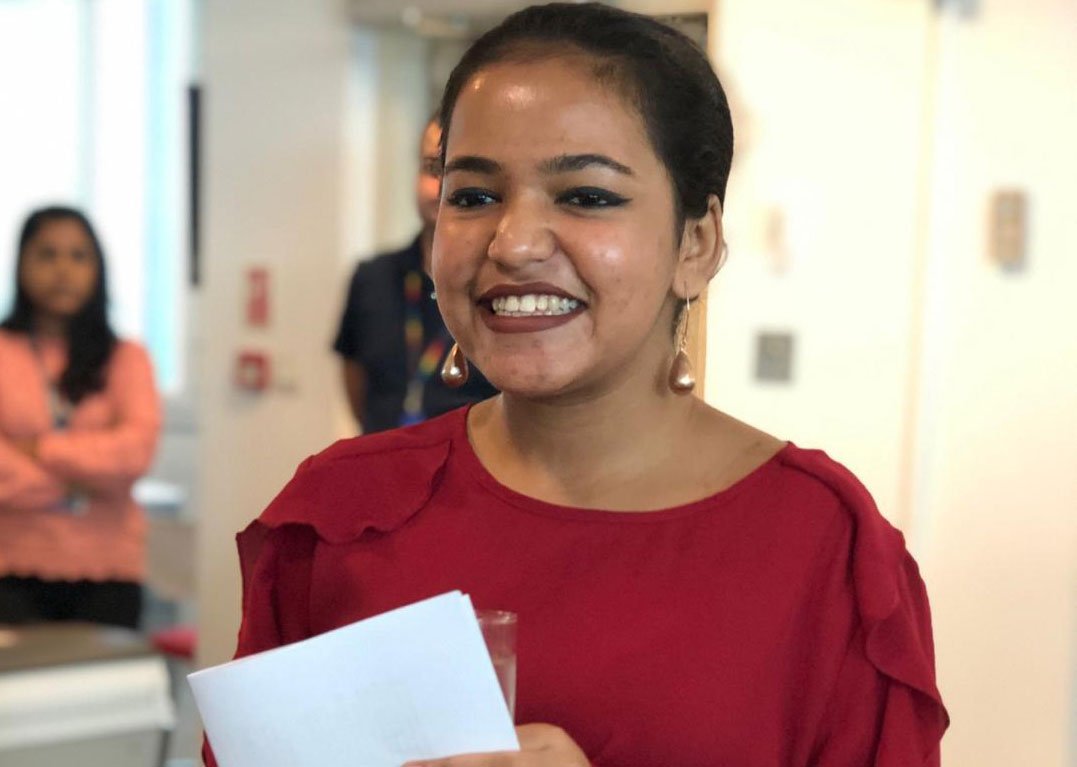 Snehal Rawat won the contest for the position of Hyderabad. For the position of British High Commissioner of India, Dominic Asquith, student Ayesha Khan from Gorakhpur held the diplomat's position for a day.

My day was pretty hectic but also really fun and I got to learn a lot. Leading daily briefings, interacting with stakeholders from the UK and India, and experiencing the richness of multi-culturalism has been a great experience," Ms Khan was quoted as saying in a press release. 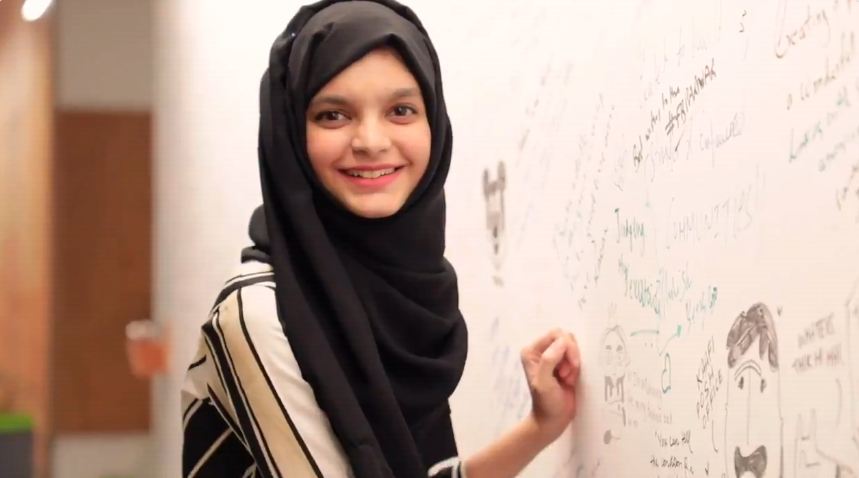 On the contest which the UK mission celebrated for the third year this time, Asquith said, "I am delighted that we were able once again to celebrate this important occasion by demonstrating to young women from all walks of life that anything is possible, and by giving them the opportunity to realise their potential."