https://data1.ibtimes.co.in/en/full/757050/sunny-leone-has-been-booked-money-cheating-case-kerala.jpg
Sunny Leone has been booked in a money cheating case in KeralaIBTimes IN

Samantha Akkineni is the most loved heroine in Telugu. She has a huge fandom in both Telugu states, and Tamil Nadu as well. Samantha has been away from the movies ever since she got busy with other projects. She was last seen sharing the screen space with Sharwanand in a Telugu movie titled Jaanu, which is an official remake of Tamil's super hit movie 96. 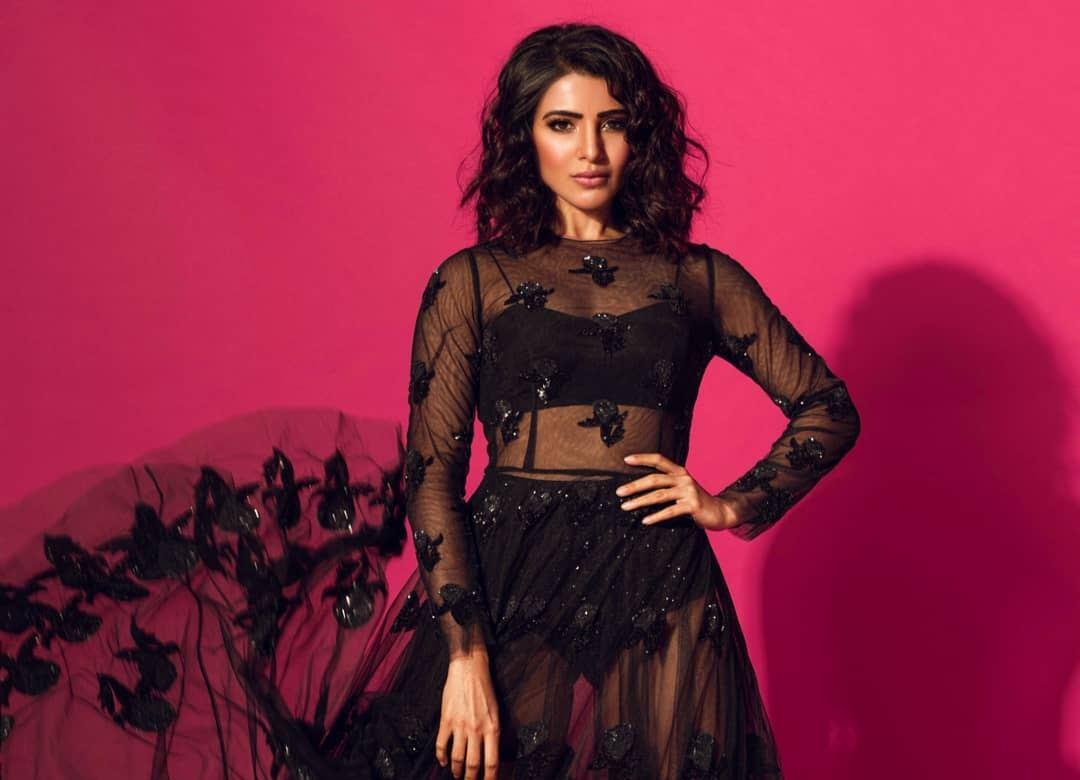 Samantha is now prepping up for her collaboration in an upcoming movie titled Shakuntalam. Shakuntalam is to be directed by Gunasekhar and is touted to be a mythological drama. Samantha apparently plays a pivotal role in this movie which revolves around Shakuntala, daughter of the sage Vishwamitra and Menaka.

It is reported that Samantha is all set to play Shakuntala, as she has winded up her promotions for Hindi's web-series 'Family Man'- Season 2. Samantha has been away from the movies as she was too busy with Family Man shoot earlier.

After that, due to Covid-19, the actress also like any other had no option left but to stay home. Samantha made use of her leisure time to cultivate a habit of growing essential vegetables at home and groom herself. Soon after the lockdown was lifted, Samantha joined Telugu OTT platform Aha to host the talk-show which is titled 'Sam-Jam'. The show, however, bought her good attention.

Now that everything is going back to normal, the lady superstar is all set to get back to the movies, reports suggest. Shakunthalam is to feature Samantha in a never-before avatar, and hence this becomes one of the most anticipated movies for Samantha.

Shakunthalam also stars heroine Eesha Rebba in one of the significant roles. The team has been working on the post-production formalities and the movie team is prepping well for the shoot to begin. It is being talked that the movie would be made with special VFX work and graphical representation. A major part of the movie would be shot in Hyderabad, as per the sources.

Director Gunasekhar's previous film is Anushka Shetty, Rana Daggubati, and Allu Arjun starrer mythological drama Rudhramadevi.  Though the director had also announced Hiranyakashipu which would feature Rana Daggubati as the lead character, the movie has been shelved for now.

Criminal stabs woman cop in a bid to escape in Bengaluru