Samsung has stepped up its game in a big way in the affordable smartphone segment and the Galaxy M30 is living proof of that. While the smartphone giant continues to face an imminent threat from Xiaomi, which is dominating budget smartphone sales in India, the Galaxy M30 could save the day.

Samsung Galaxy M30 was launched in India in February as the company's response to the growing popularity of Xiaomi Redmi Note 7 Pro. Priced at Rs 14,990, the Galaxy M30 shipped to us for review comes with 4GB RAM and 64GB storage. There's also a 6GB+128GB model, but it costs Rs 17,990, so we chose to test the base model that is likely to gain more traction in India.

Before we get to the final impressions of the device, here's what the Galaxy M30 offers.

Here's how Samsung Galaxy M30 stacks up against its reputation.

Samsung Galaxy M30 benefits hugely from the Super AMOLED display that gives a bright and crisp output. The Infinity-U design is basically a round notch up top, which doesn't occupy much space and delivers a large screen real-estate. The display output is the best in its price range, so if you're a multimedia buff then the Galaxy M30 is a right fit.

But it's worth pointing out that the polycarbonate back doesn't feel as premium as glass, but keeps smudges at bay and offers a solid non-slippery grip. The handset sports a USB Type-C port at the bottom, alongside speaker and 3.5mm headphone jack. The volume rockers are placed on the higher end of the side, which may be difficult to reach at once, the same is the case for the rear-mounted fingerprint scanner. The gradient finish on the back, though, is a classy finish. It looks elegant, not too flashy or loud as in the case of some phones.

Samsung Galaxy M30 packs a punch here. There's a triple camera setup at the back and a single 16MP selfie snapper. Both work to their full potential and fulfil needs of those Instagram-savvy users.

During the day, Samsung Galaxy M30 delivers its best results with the right detailing, contrast and colours. During the night, the details are lost completely. If you simply want to capture the city lights from your high-rise apartment to share it on Instagram, you'll be disappointed to look at the results. 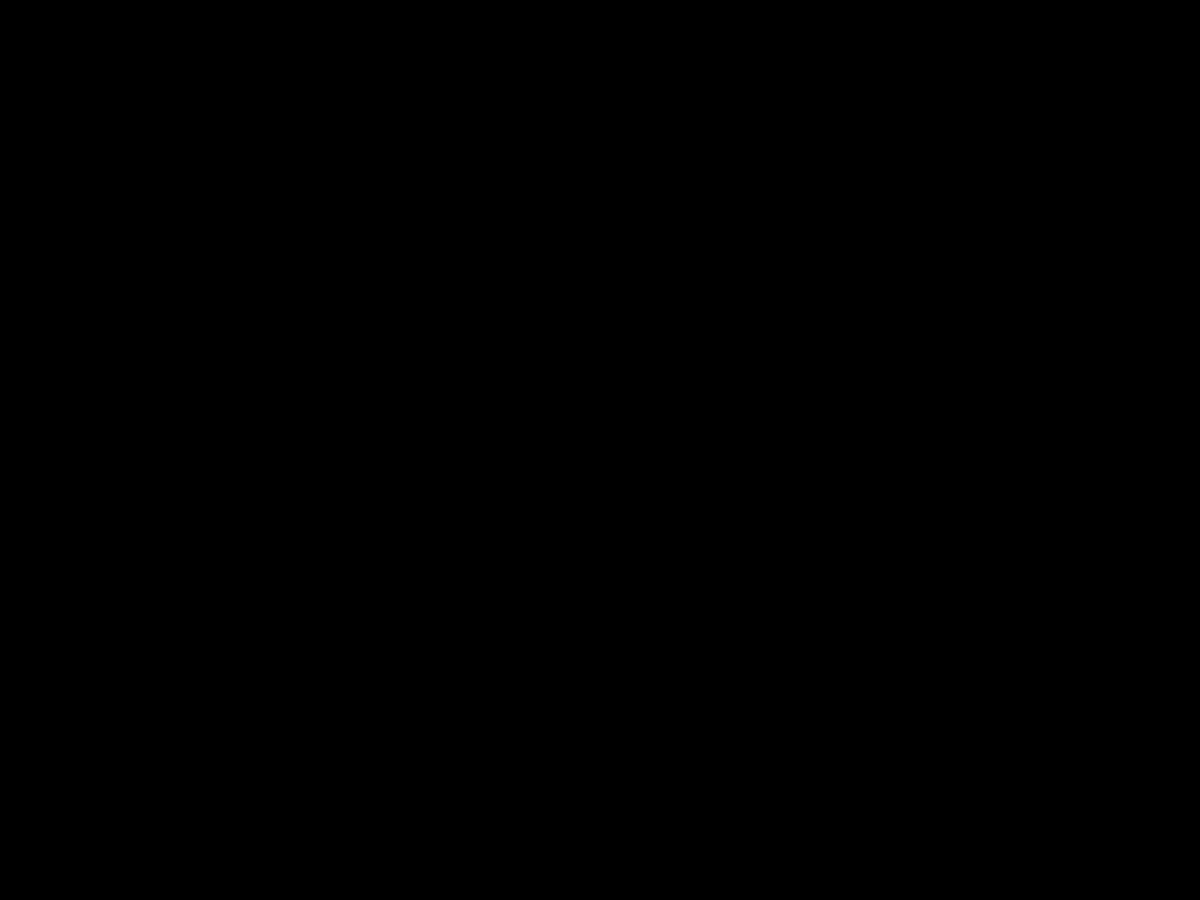 There's a wide angle lens in the setup as well, but having used some of the best wide-angle cameras, the Galaxy M30 could use some improvement. But I would like to cut some slack here as the effort is genuine and the price range is not even close to what I'm comparing with. As long as you want to capture landscapes, the wide-angle shots will look as dramatic as they can be, but trying to squeeze in more subjects in the wide angle frame is not such a good idea as the edges will get distorted. See the image below: 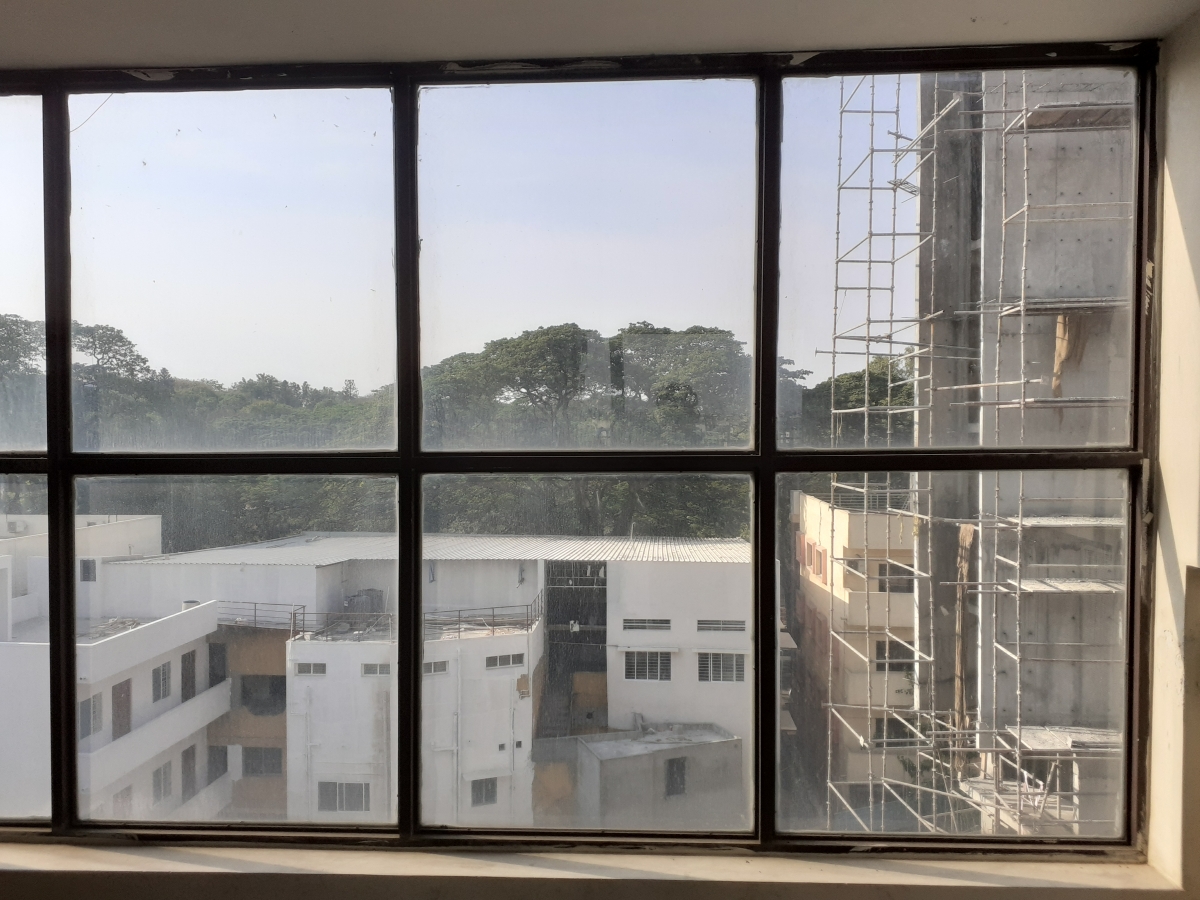 Colour reproduction in shots taken during the day is good.

If you take a lot of portraits, the Live Focus does a decent job. But the edge detection is not on point while shooting humans even in well-lit conditions. See below: Samsung Galaxy M30 has good focus speed during the day, whereas low-light focusing will require some manual input. Check out some of the results straight from Galaxy M30's camera roll below:

Samsung Galaxy M30's selfies are better than expected. I had high expectations from the rear setup, but the front camera does a good job at taking selfies in all conditions.

Samsung Galaxy M30 is not exactly the best performing phone out there, but its largely due to the dating Experience 9.5 UI based on Android 8.1 Oreo. The interface is laggy at times with delayed response rate, but running of multiple apps, mild gaming, streaming and social media browsing is handled like any other budget smartphone. There are some unwanted apps pre-loaded on the phone and Samsung suggests more to download, but you can skip them.

The Exynos chipset in the Galaxy M30 with the 4GB RAM works great for day-to-day tasks and multitasking and mild gaming doesn't cause any problem. In fact, playing PUBG Mobile with medium graphics setting is also possible on this budget smartphone for those who want to get on the PUBG-craze. We did not experience any app crashes or freezing of the phone when running multiple apps. The facial recognition works extremely well and the fingerprint scanner is efficient. Overall, it is a decent phone, but power users will find a better fit with the Redmi Note 7 Pro (Review).

The one thing where Samsung Galaxy M30 really makes an impact is the battery. The 5,000mAh battery in the handset is a generous offering, but it is surprising considering the slim and handy design. The USB Type-C port and 15W fast charging is a worthy addition, which means users won't have to wait for hours to get the M30 fully charged. But don't expect it to be too quick as it would take at least 2 hours to fully boost the phone to 100 percent battery.

As for battery life, things get really impressive. Samsung Galaxy M30 manages power extremely well. Be it playing games, streaming videos or browsing and making calls, the Galaxy M30 will easily last you a full day with high usage. With mixed and moderate use, expect the M30 to deliver a day and a half on a single charge, which is quite impressive.

There are different power saving modes as well, which work just as great to further add more minutes to the battery life in the final few stages.

If you're looking for excellent battery life in a smartphone, Samsung Galaxy M30 is the right choice. With average performance and a remarkable battery, display and design, you get a good package for under Rs 15,000. Sure, Xiaomi Redmi Note 7 Pro gives a tough fight, but this smartphone is for those who are used to Samsung's interface, don't want the glitter and shine, and are willing to settle on the camera use.

Aditya Narayan gets crores of rupees for hosting, reveals reason behind announcing retirement

Aliens are advanced and they will crack this planet open like a nut, claims expert

Tokyo Olympics: It's time to honour the likes of Rankireddy-Shetty and Kamal for a better future
Advertisement
Must Read
Advertisement