Professor Kumar is an eminent professor who taught Mass Communications for more than three decades but was reportedly upset after being overlooked for the post of VC.

In a shocking development, Prof N S Ashok Kumar, a 64-year-old retired department head and dean at the University of Bangalore allegedly hanged himself at his BTM layout residence. The police said that he was found dead by family members around 6 a.m. in his reading room.

As per the police, he spoke to his wife at midnight on Saturday and went inside the reading room. His wife woke up on Sunday and was not able to find him. She was checking the reading room where he had been found dead. 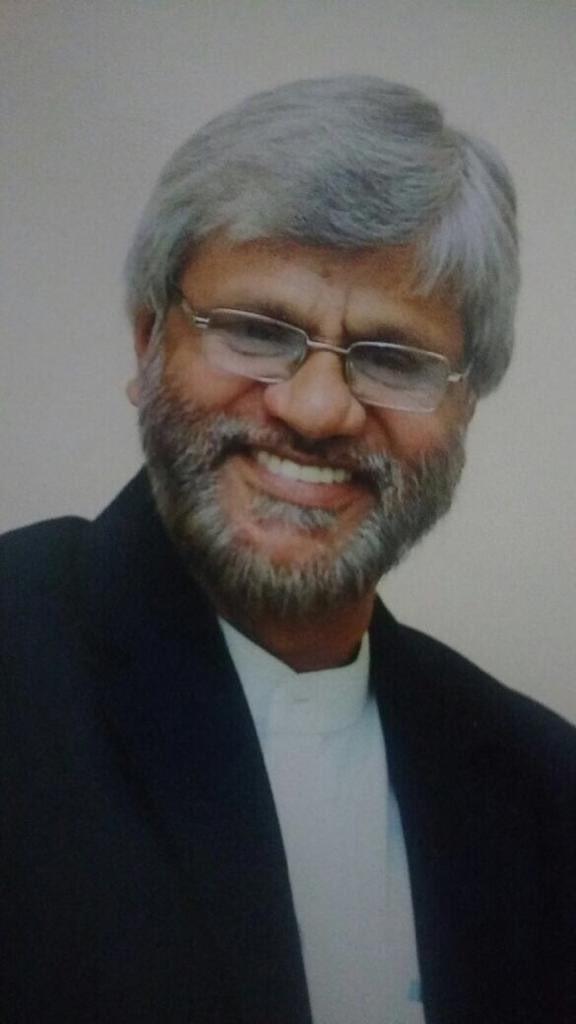 The police have said that they have yet to determine the reason behind the death. A suicide note has been found but the deceased professor has not blamed anyone. "He wrote a note in a few words in English. Kumar also requested that his eyes are donated and his body given away to a hospital. While his eyes have been donated, it was not possible to donate his body as it underwent autopsy," quoted The Times of India a police officer as saying.

However, his former colleagues allegedly said that he had developed the desire to become a vice-chancellor. The family of Prof Kumar said he had no family or health-related problems. The student wing of Congress, National Student Union of India (NSUI) has alleged that the professor took his life after being overlooked for the post of vice-chancellor. Alleging corruption in the appointment of VC, NSUI blamed Deputy CM of Karnataka, Dr. Ashwathnarayan C. N, and demanded a high-level probe, reports suggest. NSUI further alleged that the post of VC is offered to the highest bidder.