Head Coach of the Indian Cricket Team, Ravi Shastri, has tested positive for COVID-19, the BCCI announced in a statement today. Along with Shastri, three other members of the support staff have also been placed in isolation and are awaiting test results.

According to the BCCI, the team officials isolated by the BCCI Medical Team are B. Arun, (bowling coach), R. Sridhar (fielding coach), and Nitin Patel (physiotherapist). The precautionary measure was taken after Shastri's lateral flow test (Rapid Antigen Test) confirmed his positive status on Saturday evening.

"They have undergone RT-PCR testing and shall remain in the team hotel and not travel with Team India until confirmation from the medical team," said Jay Shah, Secretary of BCCI, in the statement released on the website of BCCI.

Other Members of Team Test Negative 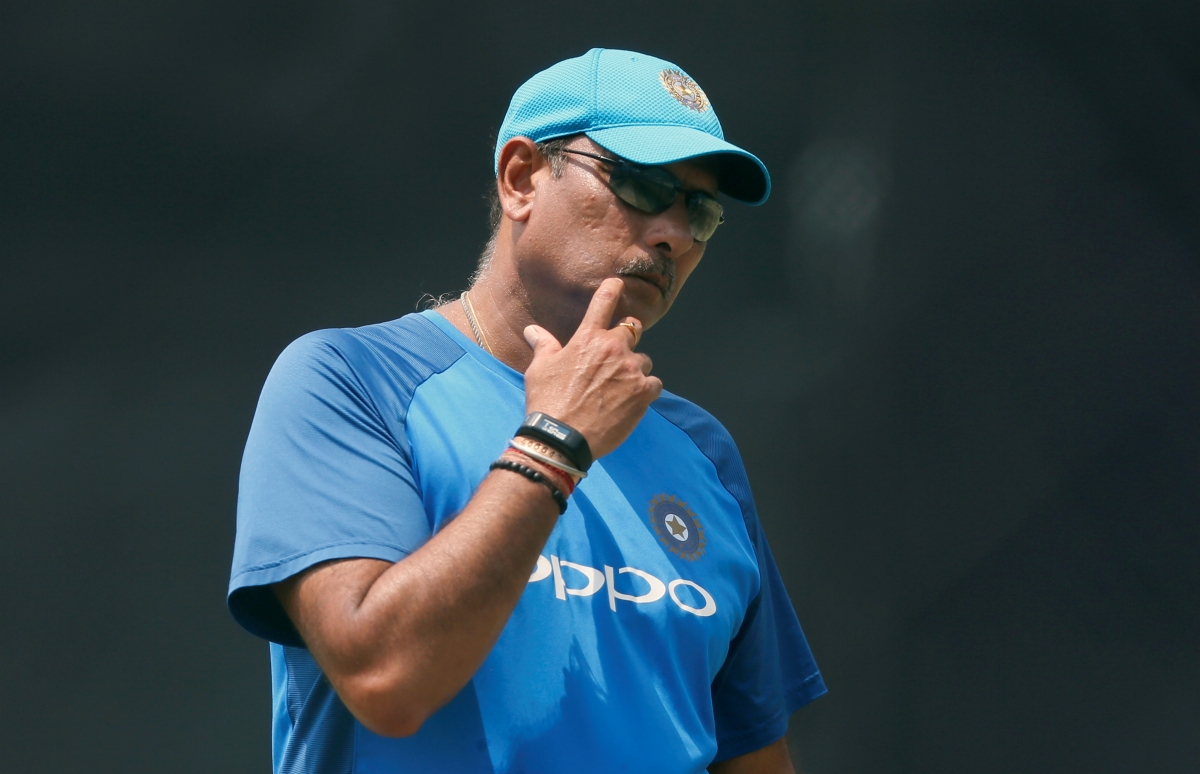 The Indian team is currently in England, playing the fourth Test—at The Oval in south London—in the five-match series. BCCI's announcement about Shastri's diagnosis and the precautionary quarantine came around half an hour before the commencement of the fourth day of play. India Today reported that the isolated members will remain in London while the rest of the team travels to Manchester for the fifth test set to begin on 10 September.

However, other members of the Indian contingent were given the go-ahead for participating in the game after undergoing two lateral flow tests—one on Saturday night and one on Sunday morning. "The members upon returning negative COVID reports were allowed to proceed for Day 4 of the ongoing fourth Test at The Oval," the Shah said in the statement.

The two teams are believed to have been staying in separate bio-secure environments (bio bubbles), reported ESPNCricinfo. They interacted with each other only in the middle, during play. 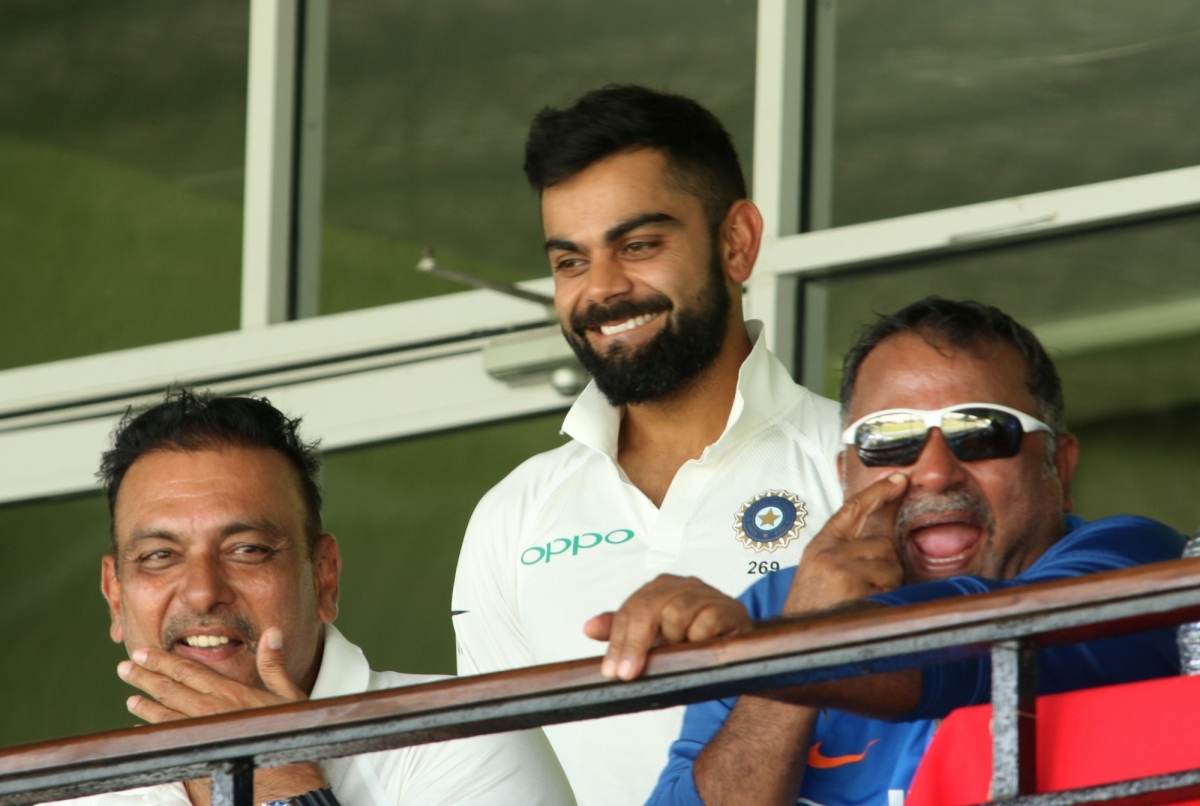 Quoting a BCCI source the Times of India (TOI) reported that the 59-year-old head coach may have contracted the infection after attending the launch of his book at the team hotel where guests from outside were permitted. Arun, Patel, and Sridhar are said to have attended the event in person.

"Since there are no restrictions in the UK, outside guests were allowed during Shastri's book launch party," the BCCI source told TOI. He added"You feel for Bharath Arun. This is the second time that he has to be isolated because someone else has tested positive. Last time it was Dayanand Garani, the masseur."

If the four personnel test positive for COVID-19 in the RT-PCR tests, they will have to undergo compulsory 10-day isolation. They will be able to join the team only after testing negative in two RT-PCR tests, reported TOI.