The makers have apparently roped in some popular names in Malayalam and Tamil to do prominent roles in this movie. 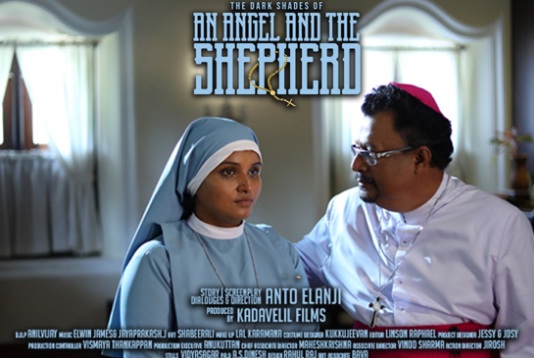 Jalandhar Bishop Franco Mulakkal recently made headlines when a nun accused the priest of raping her 13 times between 2014 and 2016. Following the complaint, the police arrested Franco in September 2018, and he faced widespread protest after he was brought back to Kerala.

Now, as per the latest updates, a movie is being under production that will feature the alleged lustful journey of the Bishop.

As per reports, the film will be shot simultaneously in three languages. The first schedule shooting of the movie has already been completed, and the makers are now busy finalising the location for the second schedule.

The makers have apparently roped in some popular names in Malayalam and Tamil to do prominent roles in this movie. However, they have not released the details of the entire cast and crew as of now.

Sources revealed that this film will showcase the story of a bishop and nun who face unexpected problems in their lives. It should be noted that the makers of the movie had previously expressed their support to the nuns who protested against Bishop Franco Mulakkal in Cochin.

As the movie is handling a very sensitive subject, we should wait to know how supporters of Bishop Franco Mulakkal will react to this news. Earlier, Poonjar MLA PC George had openly criticised the nun for making a complaint against the Bishop, and he even went a step ahead and proclaimed that the accused is innocent in this case.