Going by the latest buzz, it is expected that Olivia might not be able to fly back to India from London for the shoot of RRR. So it is said that the director might look for her replacement.

Due to the COVID-19 pandemic, people are asked to stay at their homes until the lockdown is lifted. As people cannot travel from one place to another, the production of many films has been kept on hold that has led to a short supply of money. At the same time, directors are facing difficulty in taking the shoot further post lockdown.

Rajamouli's RRR has London-based theatre artiste Olivia Morris as Jr NTR's ladylove. Olivia shot for a good number of scenes and we believe that only some part of her role is left to be shot. Well, now here comes the actual problem.

If people from other countries are banned from entering India for a few months even after lockdown, OliviaMorris flying to India is next to impossible. At the same time, the crew and cast cannot delay the film further by postponing the shoot for the sake of Olivia.

Rumours on Rajamouli replacing Olivia are doing rounds on social media. No wonder if this news is true too. An official confirmation from the makers on the same is awaited.

Ram Charan and Jr NTR starrer RRR is one of the most-awaited films, and expectations on this multi-starrer film, which has Alia Bhatt, Ajay Devgn, Samuthirakhani and others in key roles. It is said that Tamil star Sivakarthikeyan has been roped in to play a key role in the Rajamouli directorial, which is being produced by DVV Danayya under a whopping budget of Rs 350 crore.

Alia Bhatt is yet to join the sets and begin shooting for the film. Also, MM Keeravani has begun working on composing music for the film. As Maharashtra has recorded the highest number of coronavirus cases over 3,000, SS Rajamouli is planning to complete the Pune schedule in Hyderabad itself. Sabu Cyril team is currently erecting the sets in one of the studios in Hyderabad. 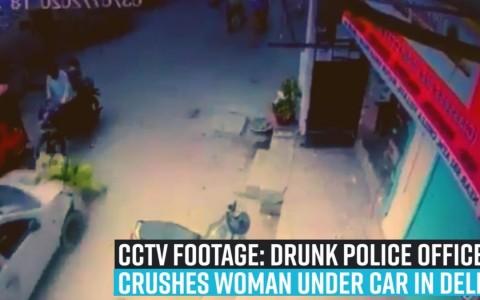