Actor Prabhu has denied the rumours which claimed that he had tested positive for Covid-19. The speculations got credence after he skipped his father and legendary actor Sivaji Ganeshan's memorial event. 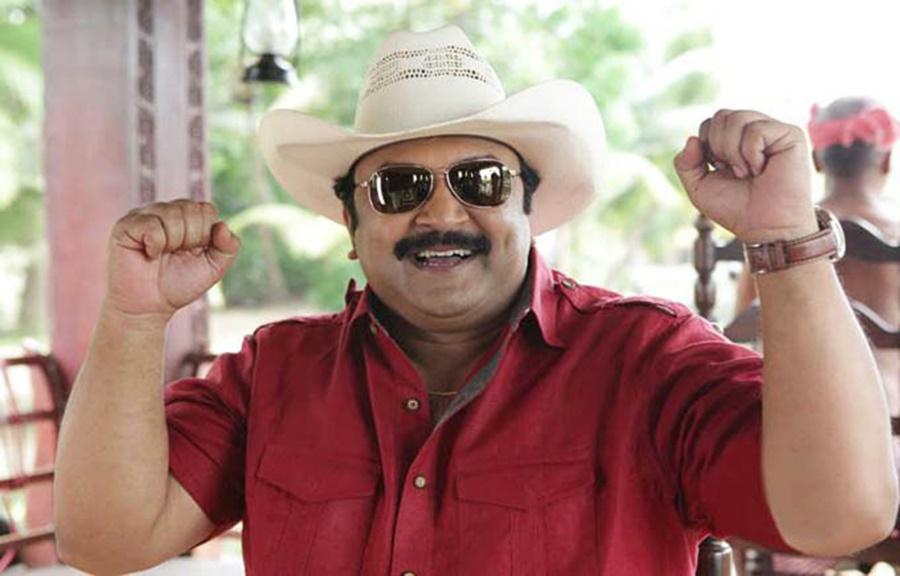 The 92nd birth anniversary of the legendary actor was celebrated on 1 October. Celebrities and cine-goers remembered him on the occasion on social media sites.

To celebrate the occasion, an event was held at his residence in Chennai which was graced by Tamil Nadu Deputy Chief Minister O Panneerselvam and Minister Jaikumar.

Prabhu did not turn up to the event. This paved way for the rumours of him being on home quarantine after testing Covid-19 positive.

Clearing the speculations, Prabhu said that he is not affected by the pandemic, but a recent injury kept him away from the event. According to him, he twisted his ankle. As a result, he could not attend the function.

Meanwhile, Prabhu is keen to start the shooting of Mani Ratnam's Ponniyin Selvan. He is expected to play the role of Periya Pazhuvettaraiyar in the film.