After receiving immense love and applause from the audience for her power-packed performance in Secret Superstar, Zaira Wasim today celebrated her 17th birthday with director Advait Chandan.
2 of 9

To soak in the love for Diwali release Secret Superstar, Zaira Wasim celebrated her birthday with media folks present and also had an informal interaction with them.
Advertisement1
3 of 9 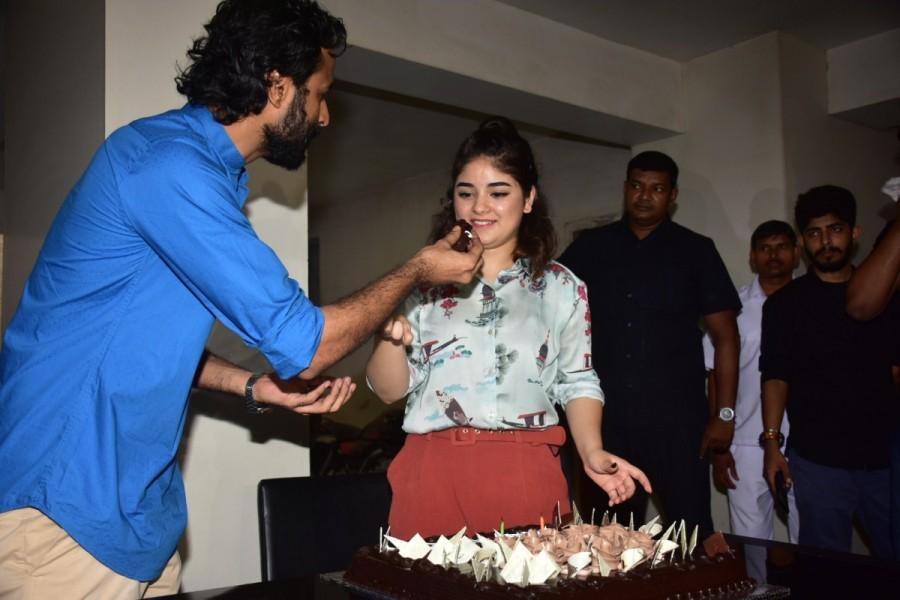 Advait Chandan who had emphasized on Zaira playing the lead in his debut directorial venture was seen backing the actress post the successful 4 days of run at the box office.
4 of 9 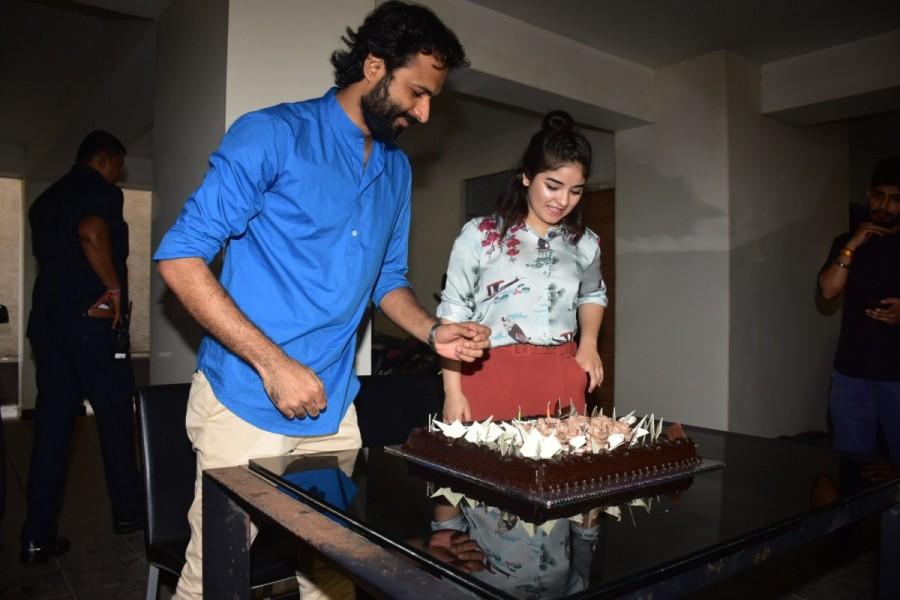 After Dangal, Zaira Wasim was seen sharing screen space with Aamir Khan in Secret Superstar, who was seen in a quirky avatar as Shakti Kumaarr.
5 of 9 Later Aamir Khan made a surprise visit and wished Zaira on her birthday, the Dangal star took to his social media handle and wrote,"Happy Birthday Zaira! Wish you happiness always! May you always shine as the SUPERSTAR that you are! God bless. Love. a."
6 of 9 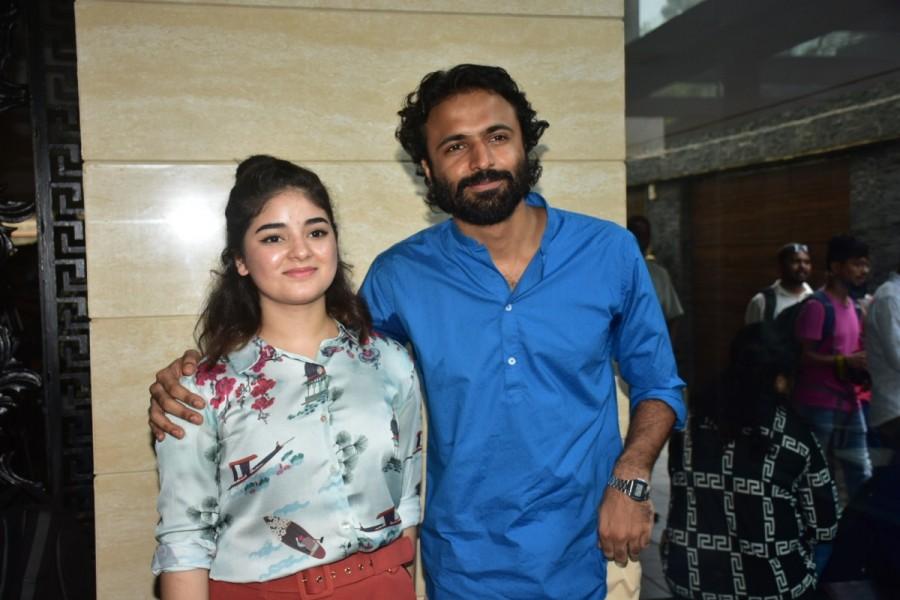 Zaira Wasim has become B-Towns one of the most talked-about actresses after winning a national award and with just two films in her kitty.
7 of 9 The talented actress has given back to back stellar performances in Dangal and now Secret Superstar. Zaira has shown her metier as an actor and proved that she is a star in the making.
8 of 9 'Secret Superstar' is a film which brings out the inner superstar of a teenage girl who is dreaming to become a singer and how she fulfills her dreams by keeping her identity hidden.
9 of 9 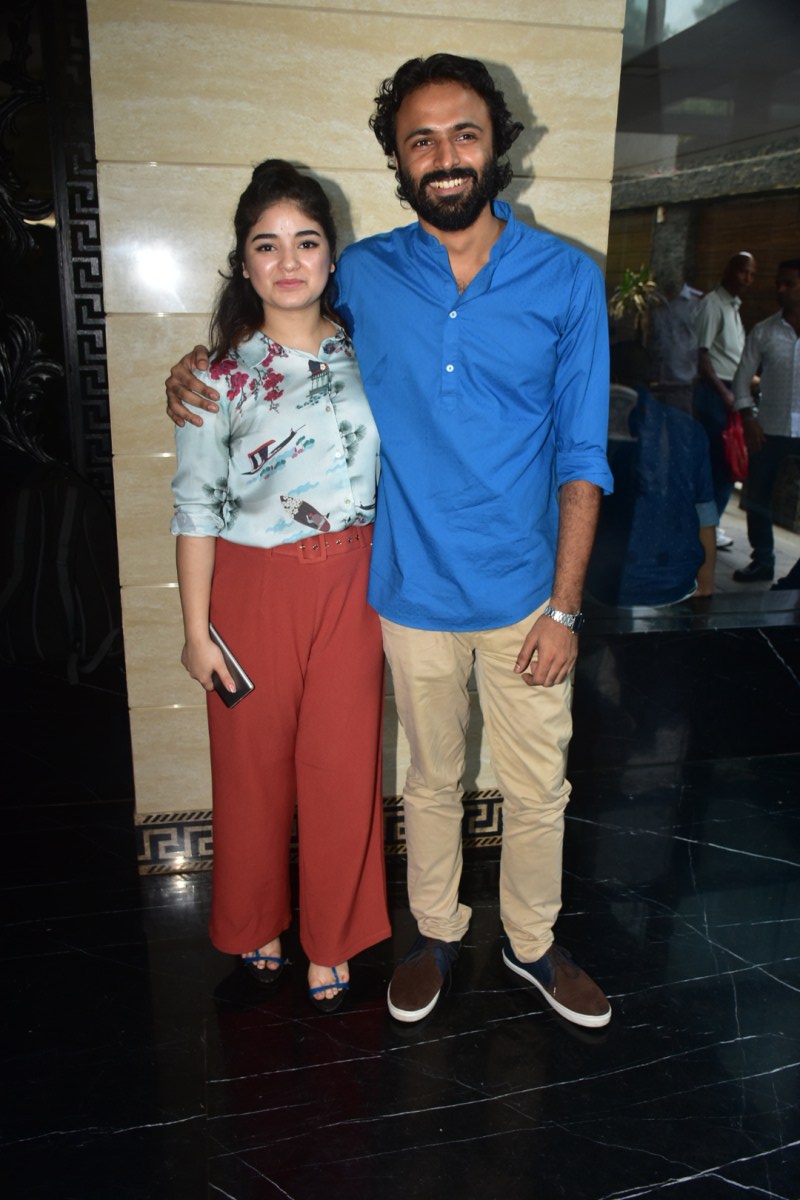