Ritesh Sidhwani and Farhan Akhtar have been getting a lot of request for Inside Edge 2! Both the producers are happy that Inside Edge has been, loved by one and all and the mind blowing response it has garnered.
2 of 7

The show, which started streaming online from July 10, was instantly lapped up by viewers. In fact, word is that there's a demand for another season. Ritesh and Farhan were among the first film producers to join hands with a digital content provider to host a web series after they sensed a paradigm shift in viewership.
Advertisement1
3 of 7 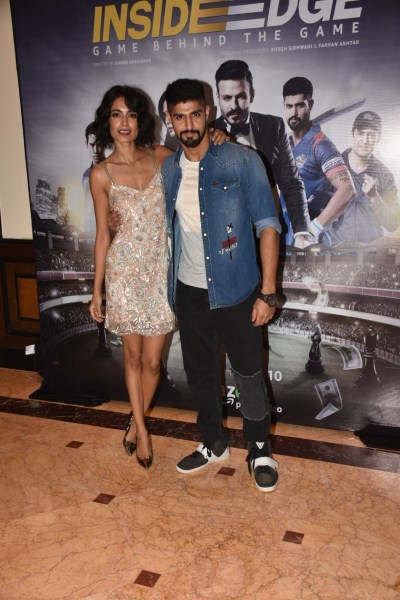 Ritesh says, “I'm thrilled with the response to Inside Edge. It was challenging for us and Karan Anshuman (writer-director) to create content in a different format for a global audience.I'm glad that it has been accepted and we've been asked to do a second season. We're currently in the pre-production stage of three more shows. We hope they too will pique audience's curiosity."
4 of 7 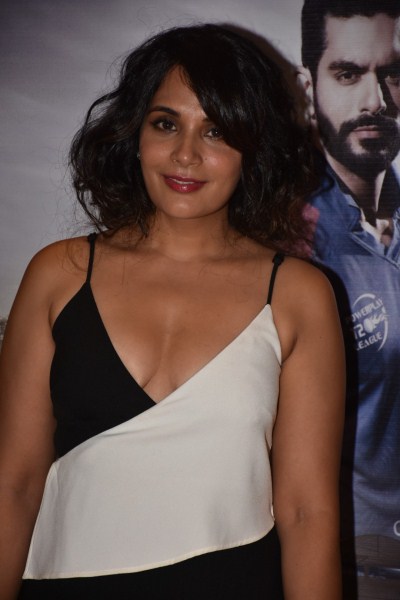 To celebrate the success of Inside Edge a party was held at a venue in the suburbs of Mumbai. The entire cast and crew of Inside Edge along with other celebrities had come together to celebrate the success. Vivek Oberoi, Ritesh Sidhwani, Varun Sharma, Richa Chadda, Tanuj Virwani, Sarah Jane Dias, Amit Sial, Siddhant Chaturvedi,Sayani Gupta were present to name a few.
5 of 7 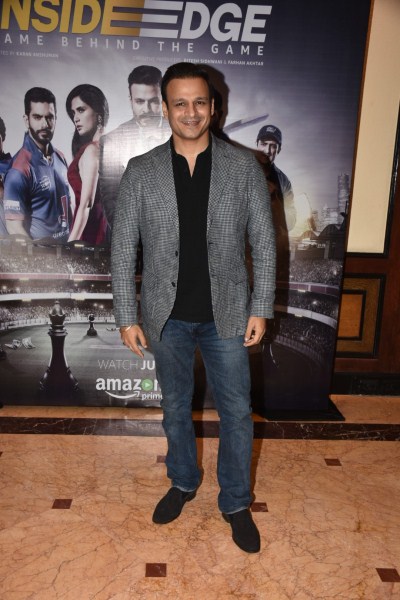 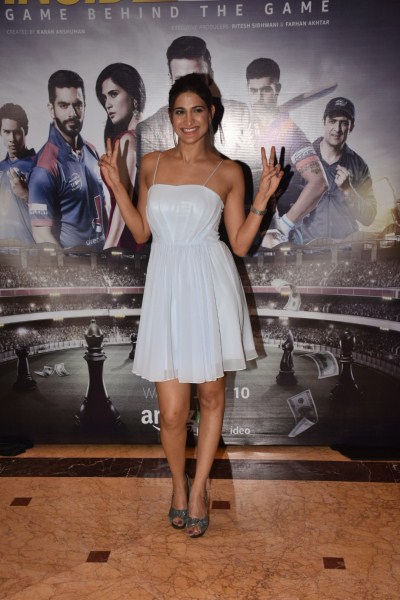 Excel Media & Entertainment, a division of Excel Entertainment, one of the leading production houses of Bollywood that is widely known for their much-acclaimed films like Dil Chahta Hai, Lakshya, Rock On, Dil Dhadakne Do and Zindagi Na Milegi Dobara, will be collaborating with Amazon Prime Video to develop original content for the OTT service!
7 of 7 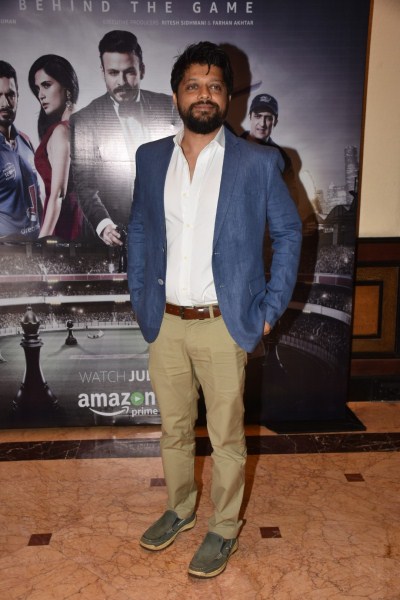