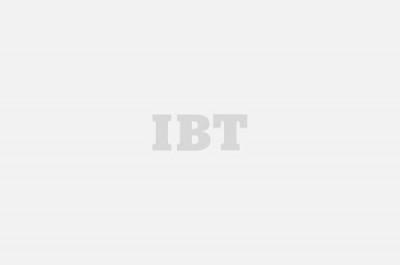 The actor, who was present here on Monday along with Varun Dhawan and Karan for an IIFA 2017 press conference, said: "Film industry is incomplete without Karan Johar." When mediapersons asked the reason behind making such a statement, Saif quipped: "'Baahubali...' Can you imagine our film industry without that? He is one of those arteries in the blood flow of the film industry." Credit: Varinder Chawla
Advertisement1
3 of 5 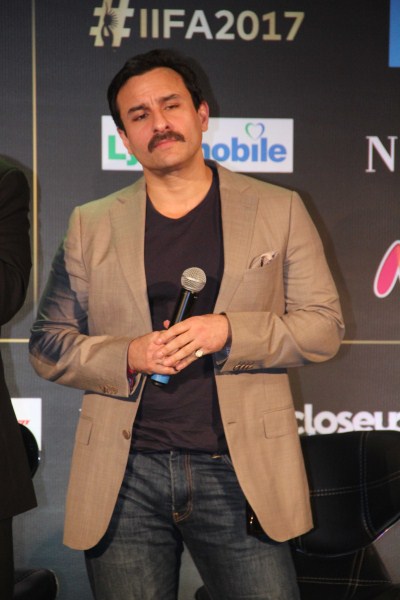 Karan, who was sitting next to him, thanked Saif for saying that. Looking back at his journey as a host, Karan said: "I realised I started hosting shows from 2000, which was a Filmfare award. It's been 17 years! I am glad that every year I have managed to get the job! The experience is always good, as I enjoy whenever I am on stage." Credit: Varinder Chawla
4 of 5 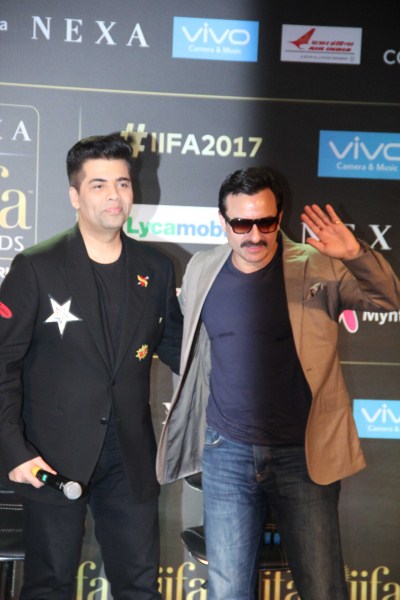 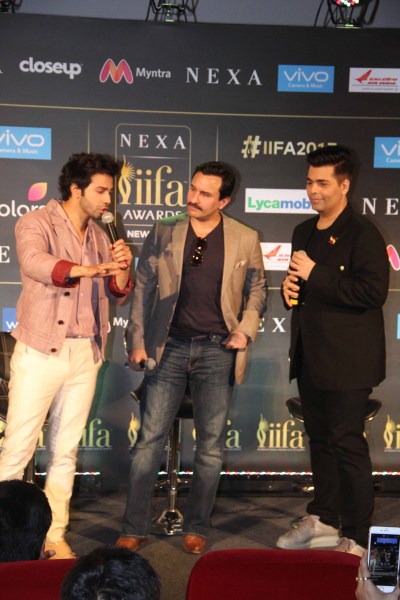 Varun, who was sitting next to Saif, said: "I would love to watch you (Saif) and Shah Rukh working together on-screen." IIFA will be taking place at the MetLife Stadium, New York on July 14 and 15. Credit: Varinder Chawla
Advertisement
Related Articles

Saif Ali Khan: "I am agnostic in real life, too much religion worries me"