After treating the audience for two films, the title track 'Allah Duhai Hai' marks its return to the Race franchise with the third instalment. The song showcases the family turned enemies grooving to the Race anthem with a unique twist. Featuring the entire star cast, 'Allah Duhaai Hai' has always been the highlight of the film. Taking the franchise forward, the Salman Khan starrer yet again reprises the title track with 'Allah Duhai Hai' with the ensemble cast. Right after the song was released netizens showered praises for the anthem song. Vinay Shreshtha posted: The electrifying dhamaka song is out now #AllahDuhaiHai really impressive #Race3 can't wait for movie now @BeingSalmanKhan @tipsofficial @remodsouza @Asli_Jacqueline @Sha
2 of 5 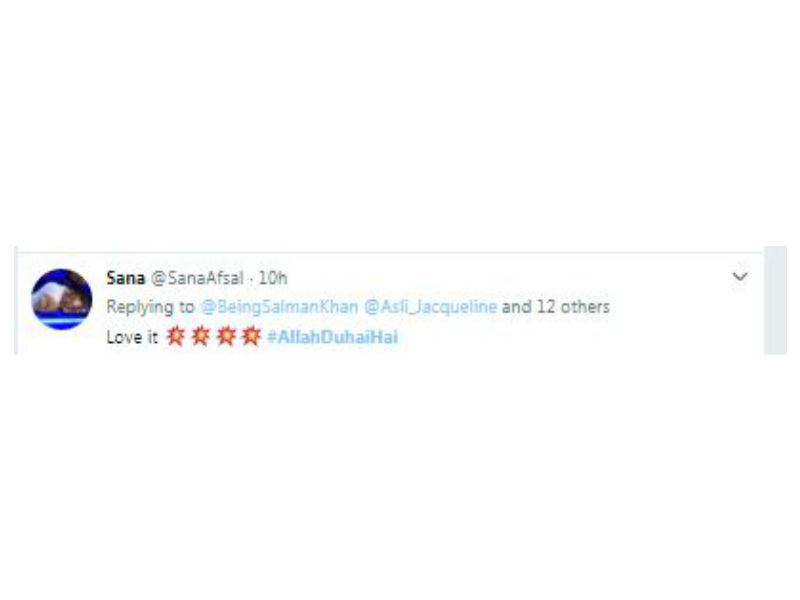 Sana tweeted, "Love it #AllahDuhaiHai". Race 3 Produced by Salman Khan Films and Ramesh Taurani under the banner of Tips Films, Race 3 is directed by Remo D'souza and will hit theatres on 15th June 2018.
5 of 5 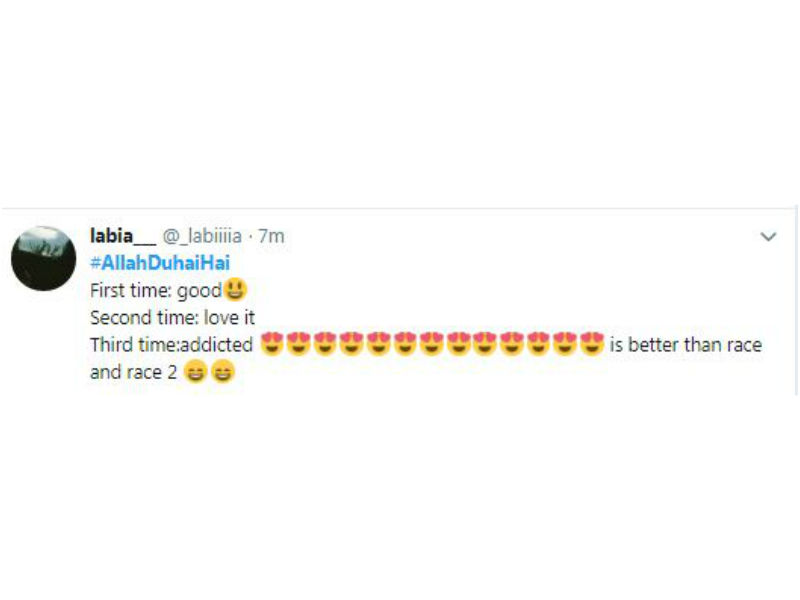 Race 3 takes the Race franchise to an all-time high with action a notch higher and suspense that will leave you at the edge of your seats. With the action sequences being shot extensively in Thailand, Abu Dhabi and Mumbai, it is set to break the box office records. Marking the festive season of Eid, Race 3 proves to be a complete festive bonanza, with action, family drama, suspense, romance and promise of blockbuster songs.
Advertisement
Related Articles