The makers of Aiyaary unveiled the most awaited trailer amidst the entire starcast. The trailer showcases the mentor-protege bond between Manoj Bajpayee and Sidharth Malhotra that has got us hooked.
2 of 5 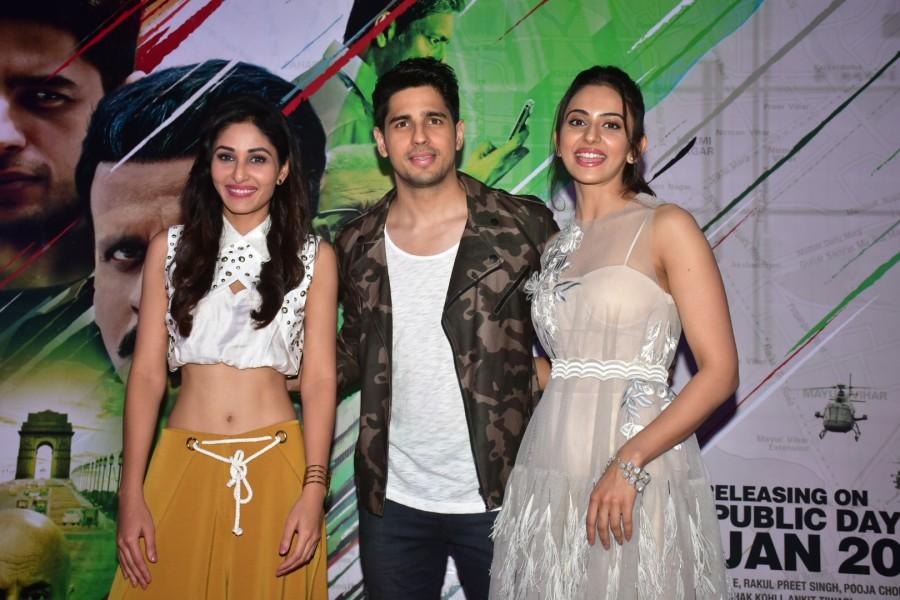 The trailer showcases the loyal and obedient officer Major Jai Bakshi aka Sidharth Malhotra who idolizes his mentor Colonel Abhay Singh aka Manoj Bajpayee. The interesting turn of events leaves the audience intrigued as to what lead to the two pitted against each other.
4 of 5 With Aiyaary, Neeraj Pandey is coming back with a Republic day release, a film that has a power-packed star cast and intriguing storyline. The poster of the film released recently and depicted the ensemble cast and locations where the film has been shot. The makers had earlier released a sizzle to the film showcasing the behind the scenes of the film, raising the excitement of the audience.
5 of 5