Shatrughan Singa, Hema Malini and Farooq Abdullah attend Sanjay Khan's autobiography launch Sanjay said: "This is an extremely emotional moment for me. I had never really thought of writing an autobiography but the process made me relive most parts and has made me value my life, my friends and those who stood by me even more. It gives me so much happiness to be able to share this moment with all those who are so precious to me." Credit: Twitter/dreamgirlhema
3 of 3 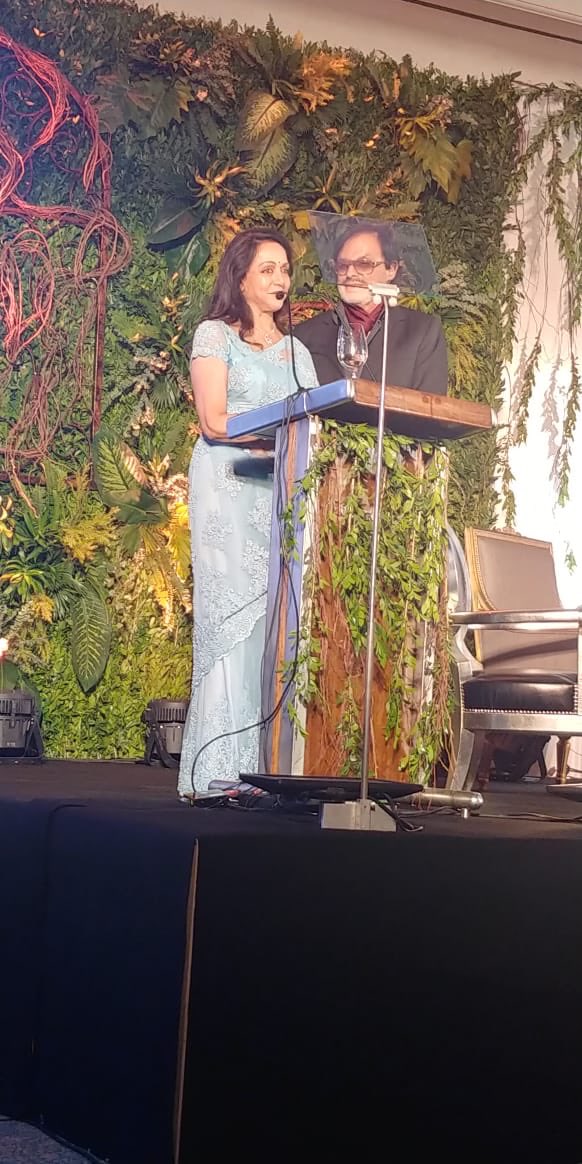 Shatrughan Singa, Hema Malini and Farooq Abdullah attend Sanjay Khan's autobiography launch The autobiography has Sanjay sharing his journey in Bollywood and outside of it. From films to politics to his near-death accidents, he has opened up on his life-changing moments. Credit: Twitter/dreamgirlhema
Advertisement
Related Articles