Thalapathy Vijay 1) Thalapathy Vijay: The biggest reason is actor Vijay. He is looking dashing as ever in the trailer. Sarkar is the biggest film to release in theatres this Diwali festival and it is expected to do wonders at the box-office. Credit: Sun Pictures
2 of 6 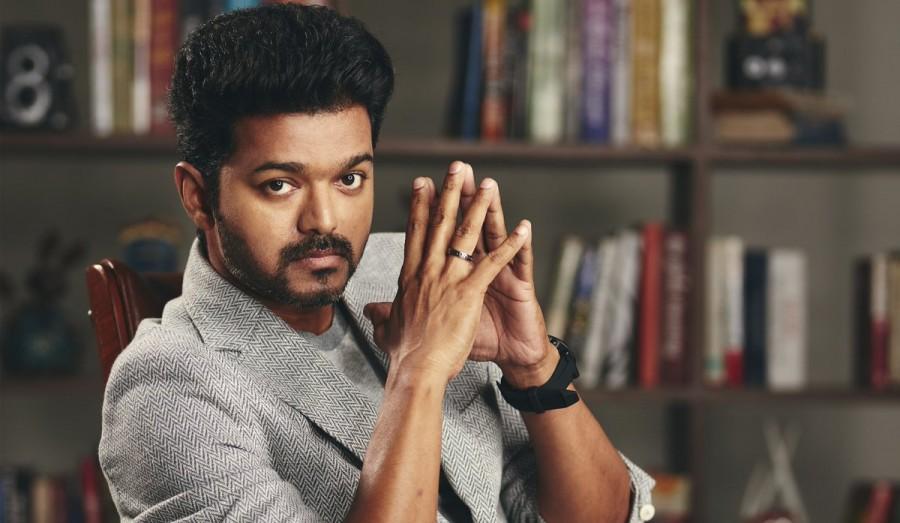 Punch dialogues 3) Punch dialogues: Vijay movies are known to have mass-appeal punch dialogues. Sarkar dialogues have written by Jeyamohan who worked with the duo on Kaththi. In the film's trailer, the dialogue "Ithu namma Sarkar" has gone viral.
4 of 6 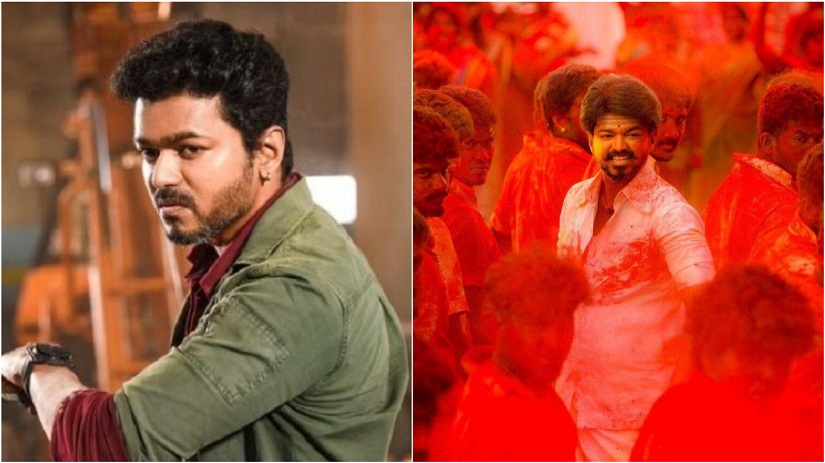 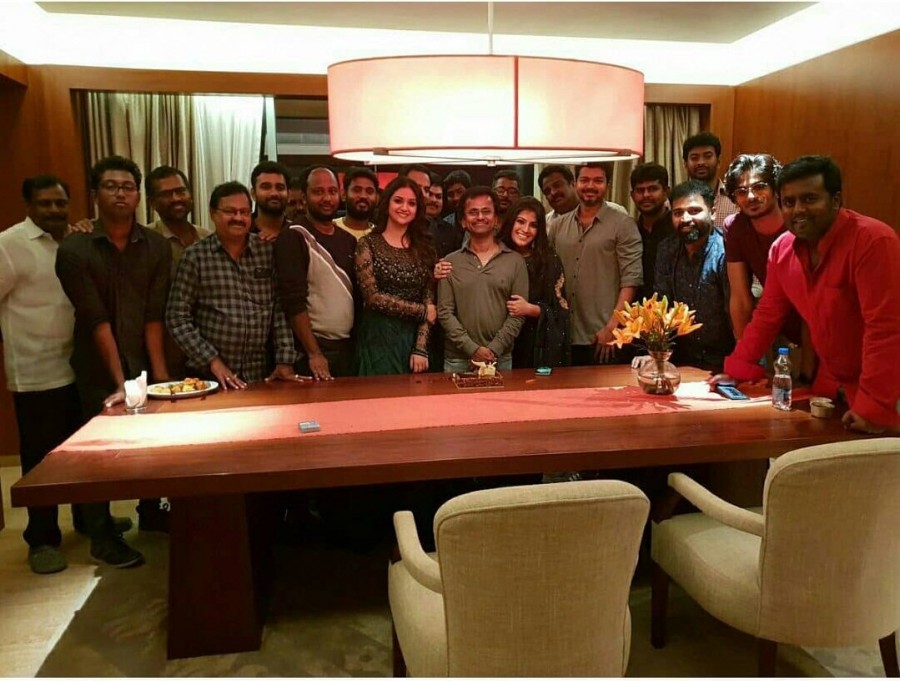 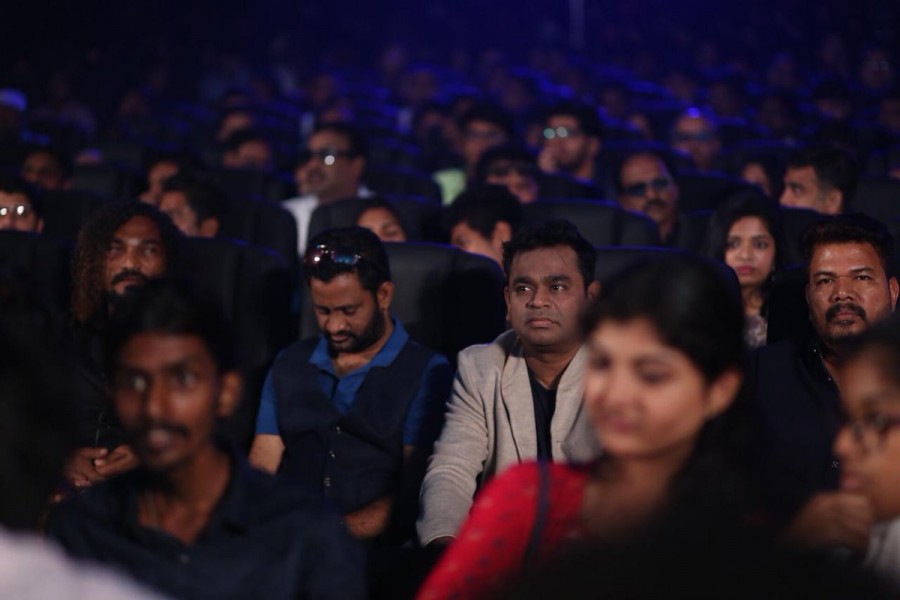