Bollywood star Salman Khan received a Global Diversity Award at Britain's House of Commons. Salman was at the House of Commons here on Friday, and received the award from Keith Vaz, British Parliament's longest-serving Asian MP. Credit: Twitter/LycaRadio1458
2 of 5

"The Global Diversity Award is given to people of immense stature in terms of what they have done for diversity in the world, and he is certainly one of them," Vaz said here. Credit: Twitter/LycaRadio1458
Advertisement1
3 of 5 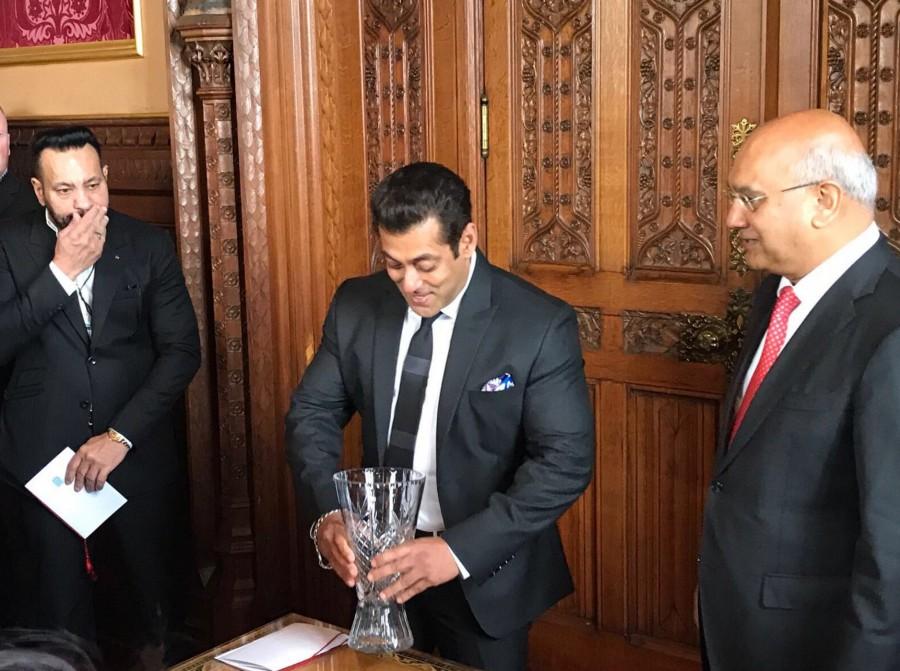 Salman, who looked dapper at the event and runs the Being Human NGO, said: "Thank you for the respect and honour you have given me. My father would have never thought... But the amount of respect you guys have given me, thank you so much for it." Credit: Twitter/LycaRadio1458
4 of 5 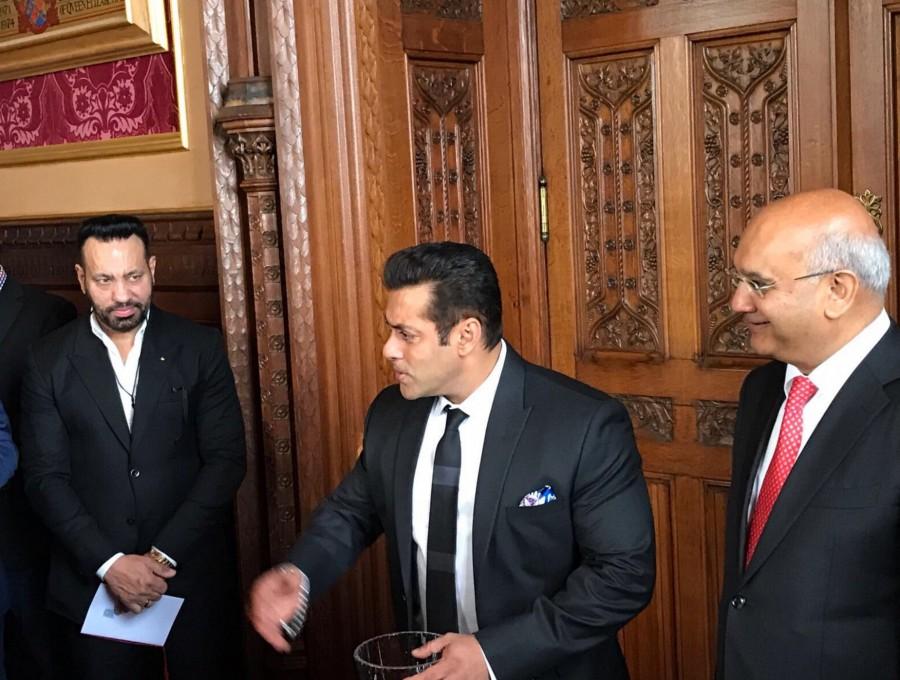 The actor is in Britain for his Da-Bangg Tour, and he is visiting the country after a decade. Credit: Twitter/LycaRadio1458
5 of 5 The tour, which will take place in Birmingham on Saturday and in London's O2 Arena on Sunday, will also feature artistes like Sonakshi Sinha, Jacqueline Fernandez, Prabhudheva, Sooraj Pancholi and Badshah. Credit: Twitter/LycaRadio1458
Advertisement
Related Articles

Radhe: Your Most Wanted Bhai; Salman Khan-Disha Patani starrer may get postponed again

After 'Liger', Vijay Deverakonda to romance Katrina Kaif in his next Bollywood film? Here's the truth

'I am filled with gratitude': Disha Patani opens up about audience reaction for 'Seeti Maar' from 'Radhe'
Advertisement
Latest Gallery