Daisy Shah, who is all set to play a pivotal role in Race 3 alongside Salman Khan has been winning over hearts from her Instagram posts. After her debut in 2014 with ‘Jai Ho’, the actress went- on to do films like ‘Hate Story 3‘ and ‘Bachchan', Daisy is all set to feature in ‘Race 3’ starring Salman Khan. Once known for her girl-next-door image, the actress has transformed into a Bold beauty. Obviously, we cannot miss out on her change from being fat to fit. Since her next is an action thriller, the actress was required to perform power-packed stunts and she did so. Daisy went through a rigorous training for the same. Her dedication for the movie went to an extent where the actress ended up with an injury later. Despite that, Daisy got back to her workout regime with full-force.
2 of 10

Daisy's latest Instagram pictures speak about her commendable makeover and her transformation journey!
Advertisement1
3 of 10 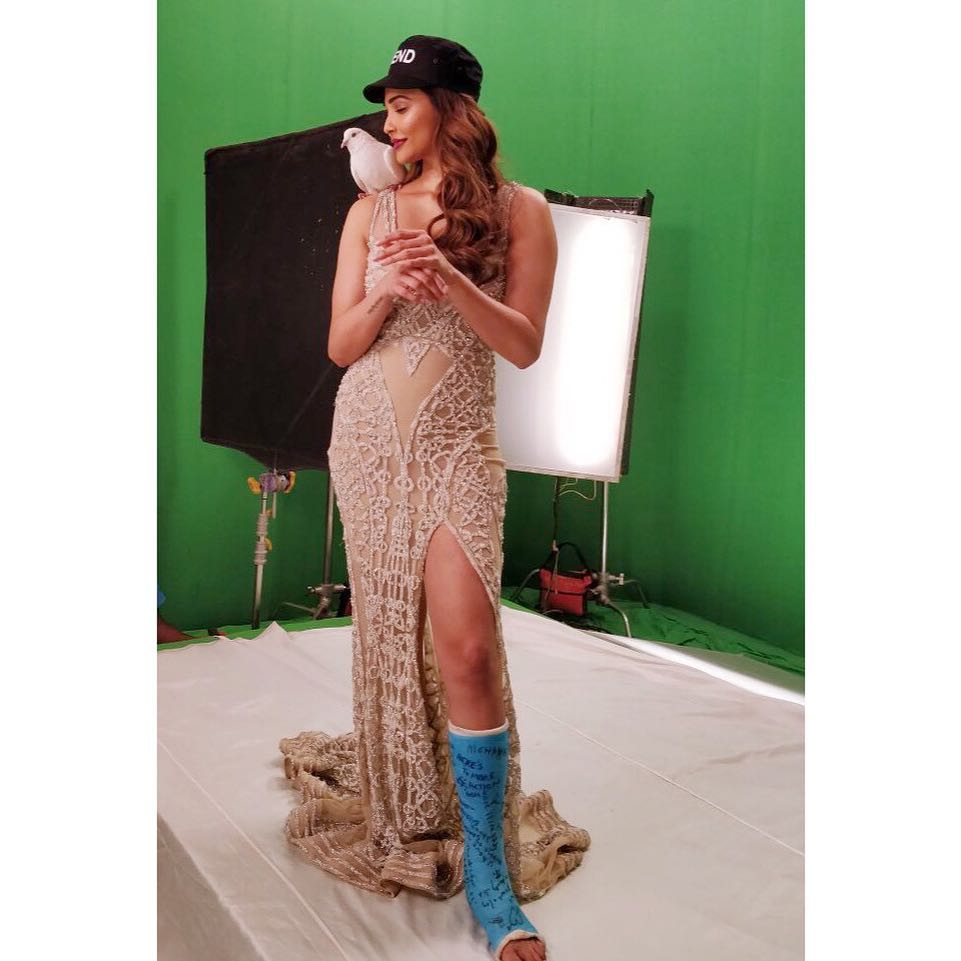 Two months back, Salman Khan had introduced Daisy’s character to the world as 'Sizzling Sanjana waiting to explode'. Well Yeah, going by her recent pictures, we are dead sure that the actress will definitely make a mark with her acting prowess and will win everybody's hearts.
4 of 10 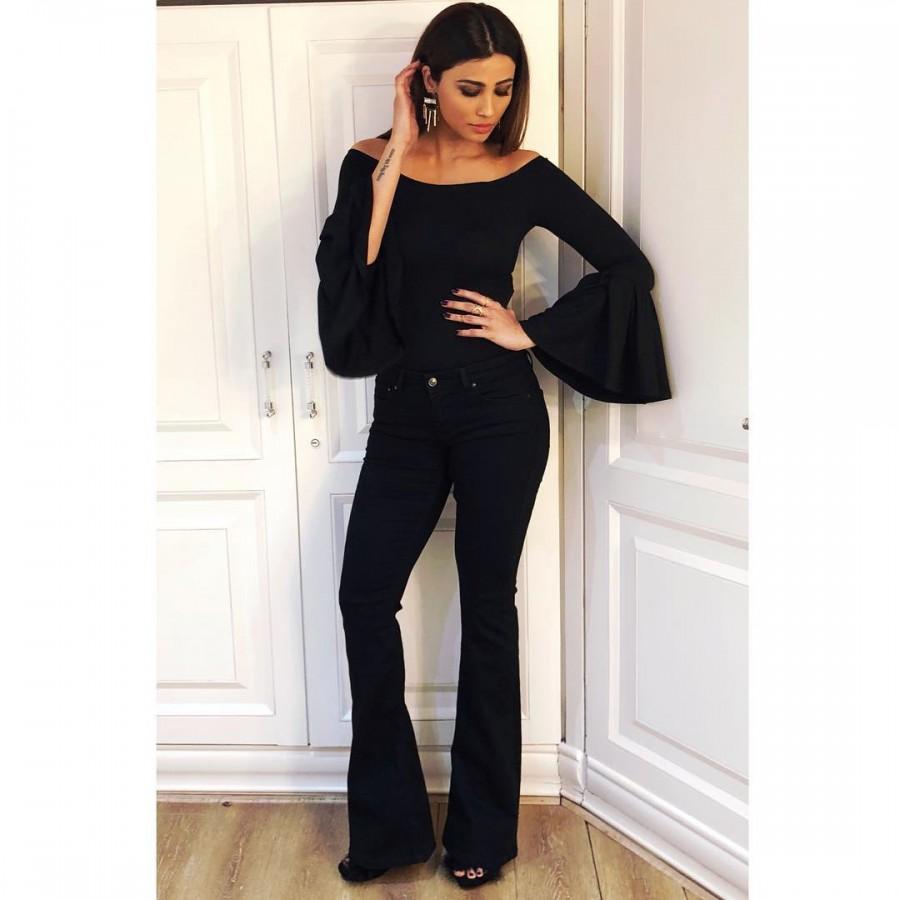 Race 3 takes the action franchise to an all-time high with action a notch higher and suspense that will leave you at the edge of your seats.
5 of 10 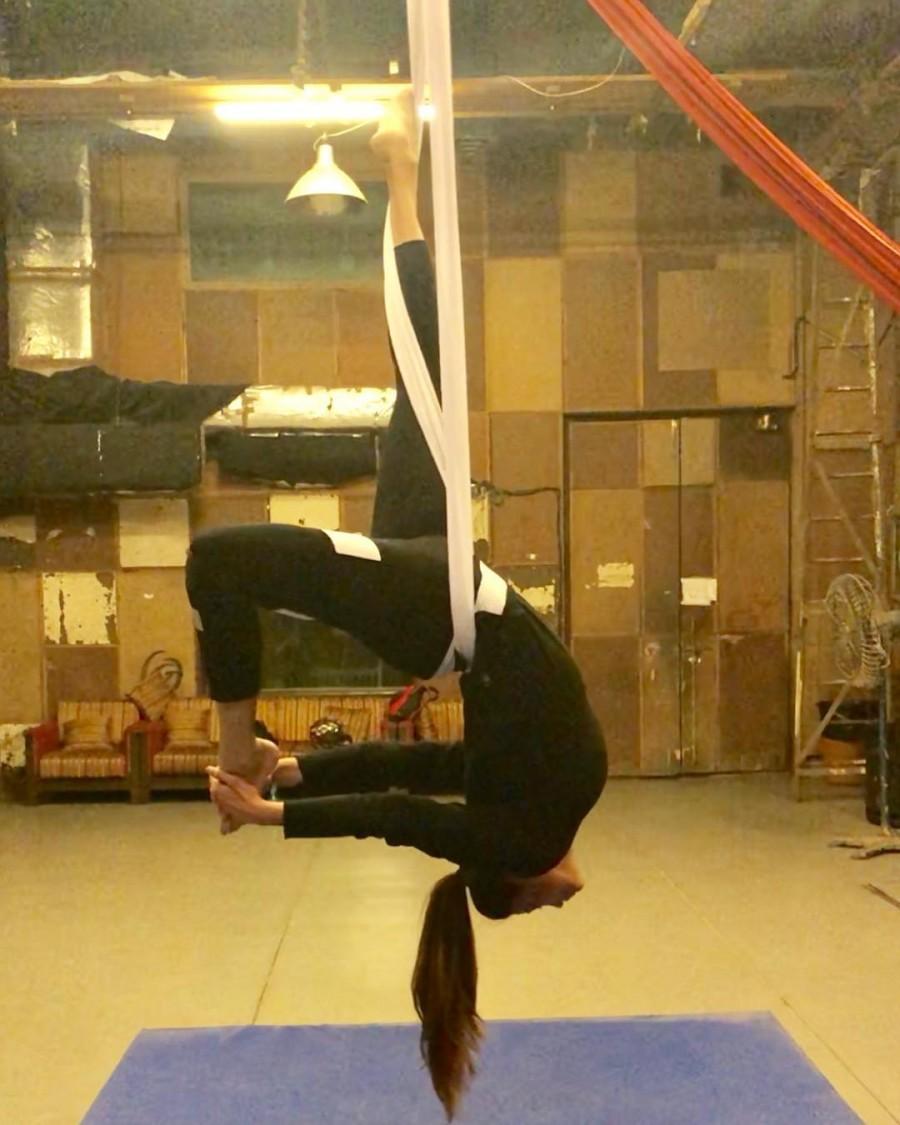 Produced by Salman Khan Films and Ramesh Taurani under the banner of Tips Industries Ltd, Race 3 is directed by Remo D'souza and will hit theatres on 15th June, 2018.
6 of 10 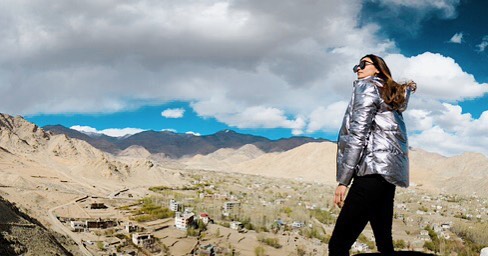 Daisy Shah's Instagram latest pictures are winning our hearts.
7 of 10 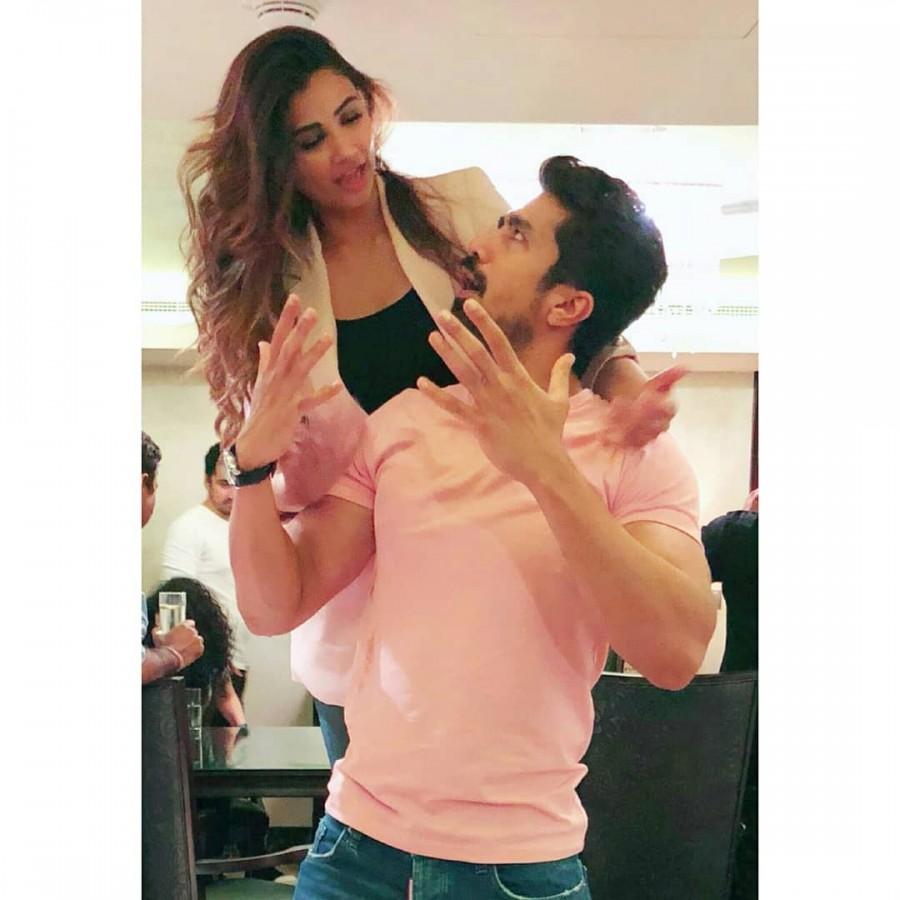 Daisy Shah's Instagram latest pics are winning our hearts.
8 of 10 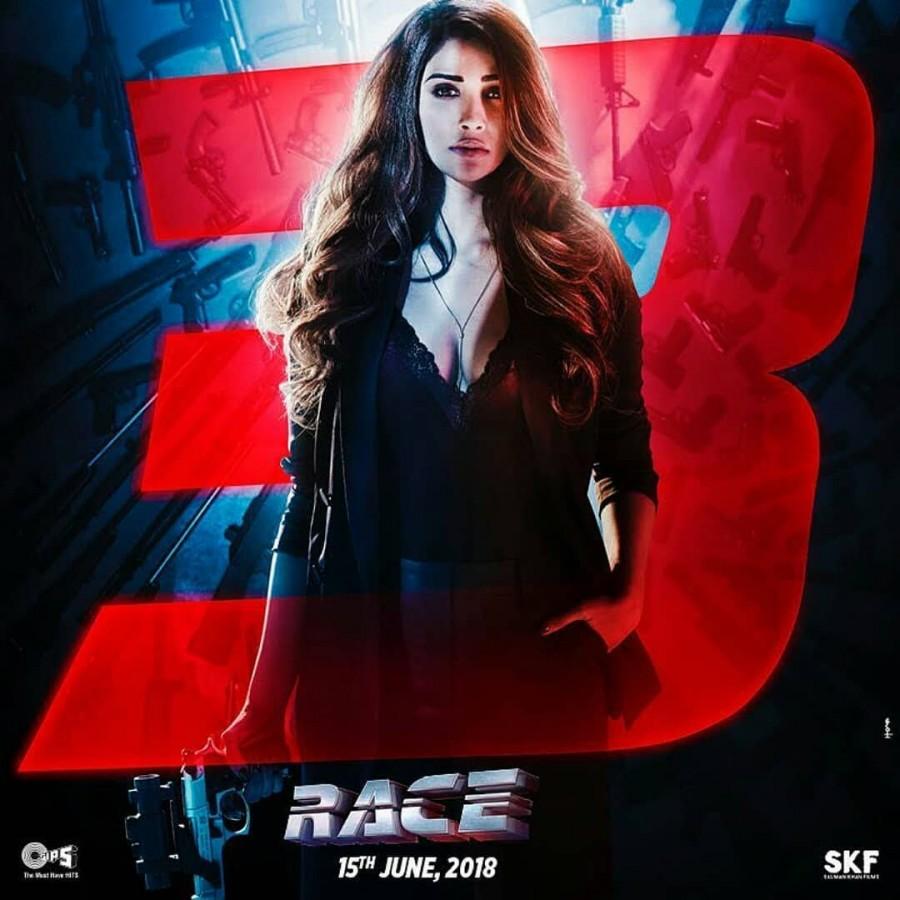 Daisy Shah's Instagram latest images are winning our hearts.
9 of 10 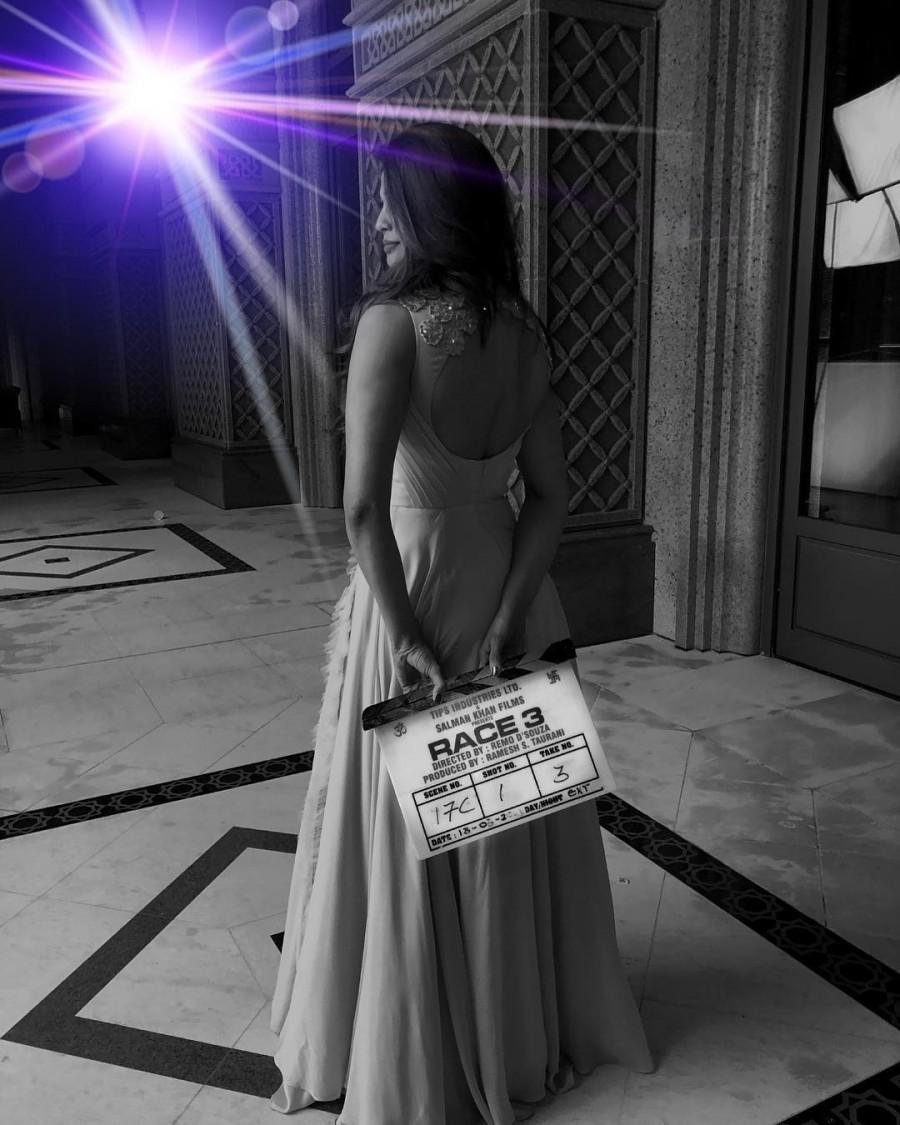 Daisy Shah's Instagram latest photos are winning our hearts.
10 of 10