Real Action: The action of Race 3 will witness a mix of raw hand to hand combat along with stylish action involving weaponry. Supercars will further add the thrill to set hearts racing, against the backdrop of a family turned foe setting. The power packed action was performed by the cast of the film, who took to grueling preparations weeks before the shooting for the film began. All the action in the film is shot by the actors themselves, with nobody doubles being used. Jacqueline Fernandez took to learning Mixed Martial Arts, while Daisy Shah worked on her flexibility and agility. Bobby Deol prepped hard presenting a bulked up avatar, will Saqib Saleem trained to perform raw action. Anil Kapoor extensively trained to perform action with weaponry. Director Remo D'souza ensured to have the actors perform Real action as opposed to the use of VFX.
2 of 5

Salman Khan's entry scene: The film will feature a larger than life action sequence for Salman Khan, especially envisaged by Remo D'souza, who is a self-confessed fan of Salman's aura. Race 3's trailer that released exactly a month before the film's release has grabbed the audience's attention, with the songs of the film 'Heeriye', 'Selfish' and 'Allah Duhai Hai', creating intrigue and giving further insights into the equations shared by the Race family. Produced by Salman Khan Films and Ramesh Taurani under the banner of Tips Industries Ltd, Race 3 is directed by Remo D'souza and will hit theatres on 15th June 2018.
Advertisement1
3 of 5 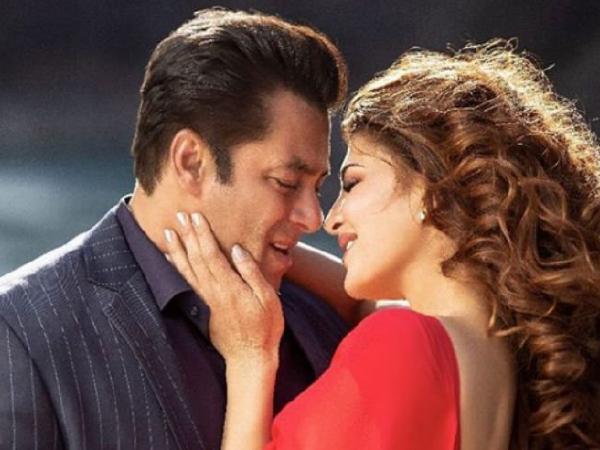 Salman Khan and Jacqueline Fernandez: The sizzling pair was last seen together in KICK which released in 2014 and it will be after 4 years the pair is uniting on screen for the action thriller Race 3. Superstar Salman Khan will be seen romancing Jacqueline in the third installment of the hit franchise after their sizzling chemistry worked wonders in Kick. Salman's Kick was touted to be the biggest film which broke many records and set new precedents at the box office.
4 of 5 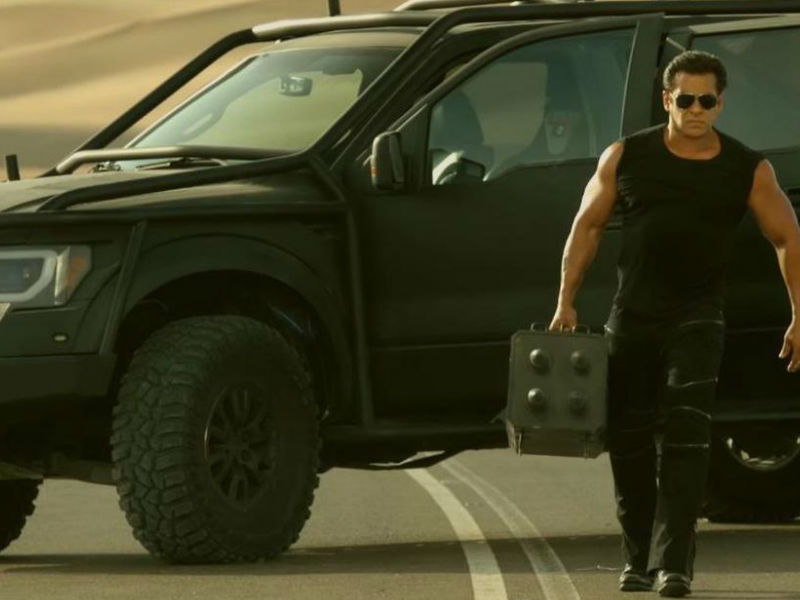 Super Cars: Race 3 will exhibit as many as 60 super cars comprising of Ferrari, Lamborghini, Aston Martin and Maserati. The brand news cars were blown up in pieces during the shoot of action sequences. Not just Super cars, but the film was also shot on the real Formula 1 Race track.
5 of 5 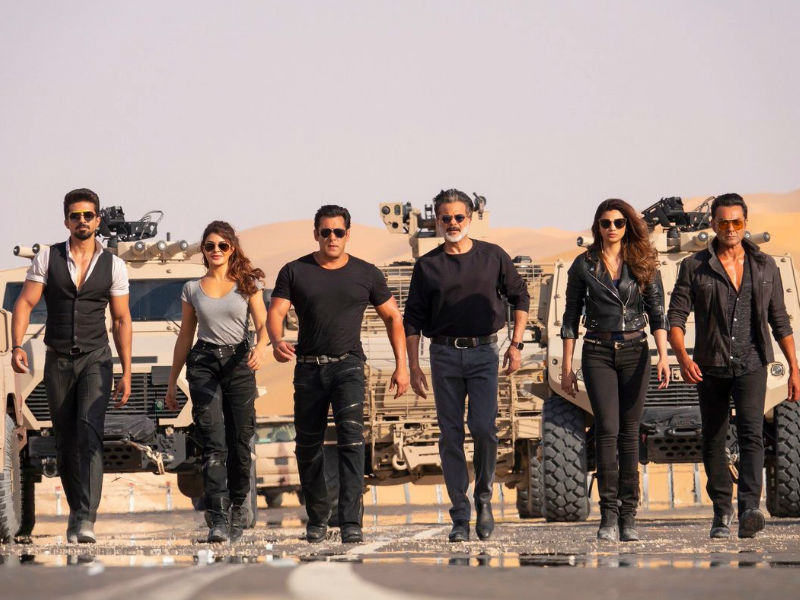 "Salman Khan and I hated each other": Pooja Bhatt on equation with beau Sohail Khan's family [Throwback]
Advertisement
Latest Gallery