Actress Jacqueline Fernandez and Salman Khan are all set to recreate their magic with Race 3 on this Eid. The sizzling pair was last seen together in KICK which released in 2014 and it will be after 4 years the pair is uniting on screen for the action thriller Race 3. Superstar Salman Khan will be seen romancing Jacqueline in the third installment of the hit franchise after their sizzling chemistry worked wonders in Kick. Salman's Kick was touted to be the biggest film which broke many records and set new precedents at the box office. The recently released track ‘Heeriye’ from Race 3 features the actors grooving to the funky music. In fact, Salman and Jacqueline will have another song together, which will be a romantic number and has been shot in the beautiful locations of Sonmarg, Jammu and Kashmir.
2 of 8

With Heeriye, the duo recreated the ‘Jumme Ki Raat’ magic, and the romantic song will remind us of the song, 'Hangover'.
Advertisement1
3 of 8 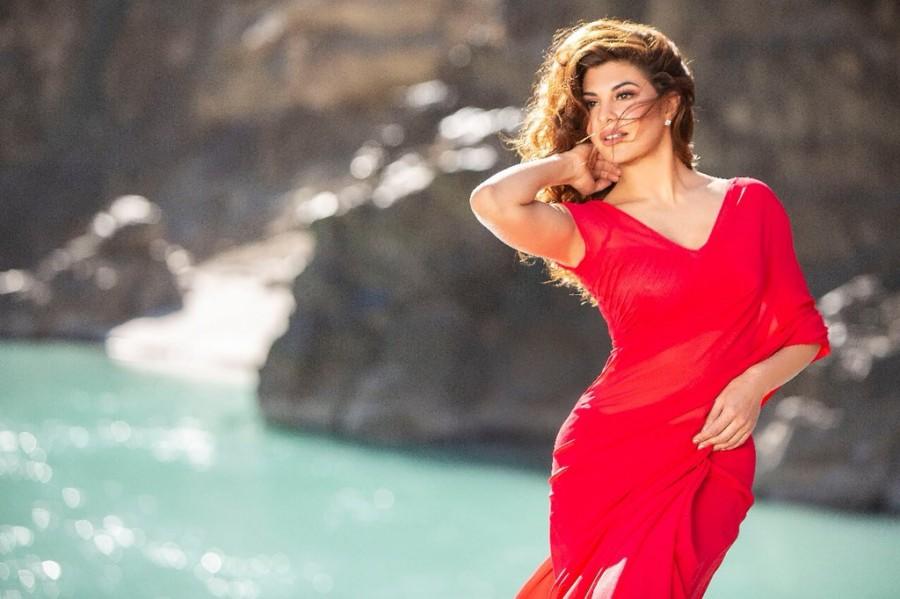 Speaking about the film that releases on June 15, Remo D'souza, who is helming it, shares, "Audiences have loved Salman and Jacqueline in Kick, which was an Eid release. And now we are back on Eid with the same loved pair. With their sizzling chemistry, add to it the twists and turns of the Race franchise, we have a huge celebration this Eid with Race 3."
4 of 8 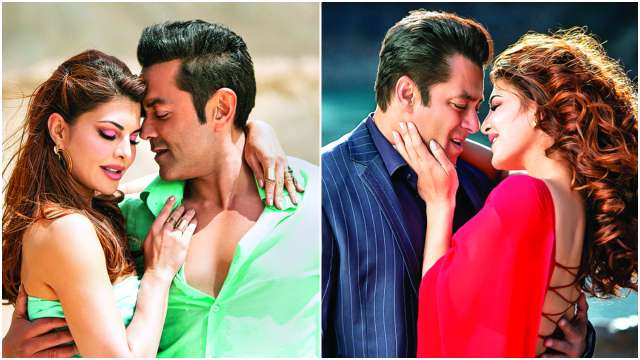 After their hit pairing in Kick, the actors will be seen opposite each other yet again in action thriller Race 3.
5 of 8 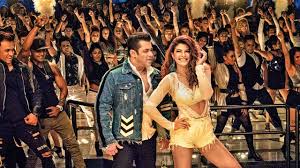 Starring an ensemble cast of Salman Khan, Jacqueline Fernandez, Anil Kapoor, Bobby Deol, Saquib Saleem and Daisy Shah, the action thriller is undoubtedly one of the most awaited films.
6 of 8 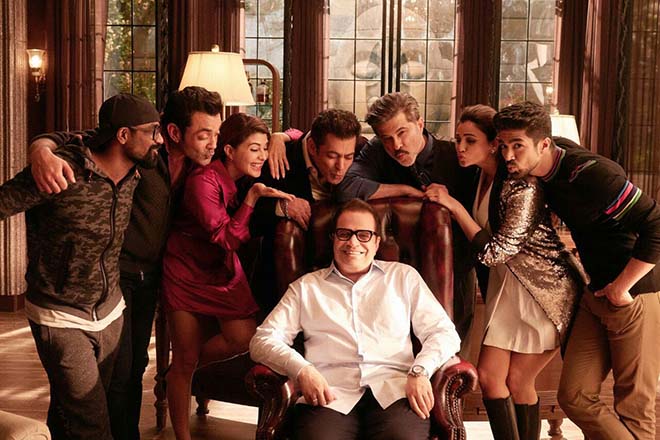 Produced by Salman Khan Films and Ramesh Taurani under the banner of Tips Films, Race 3 is directed by Remo D'souza and will hit theatres on Eid 2018.
7 of 8 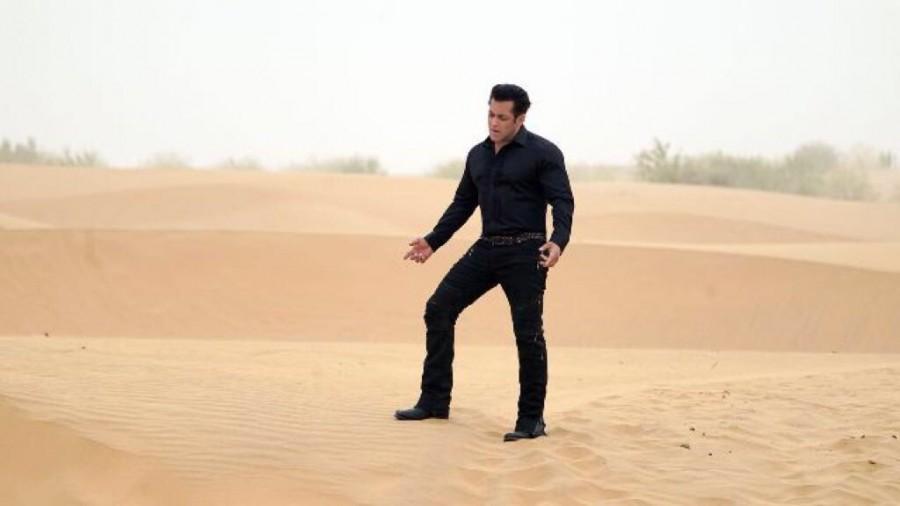 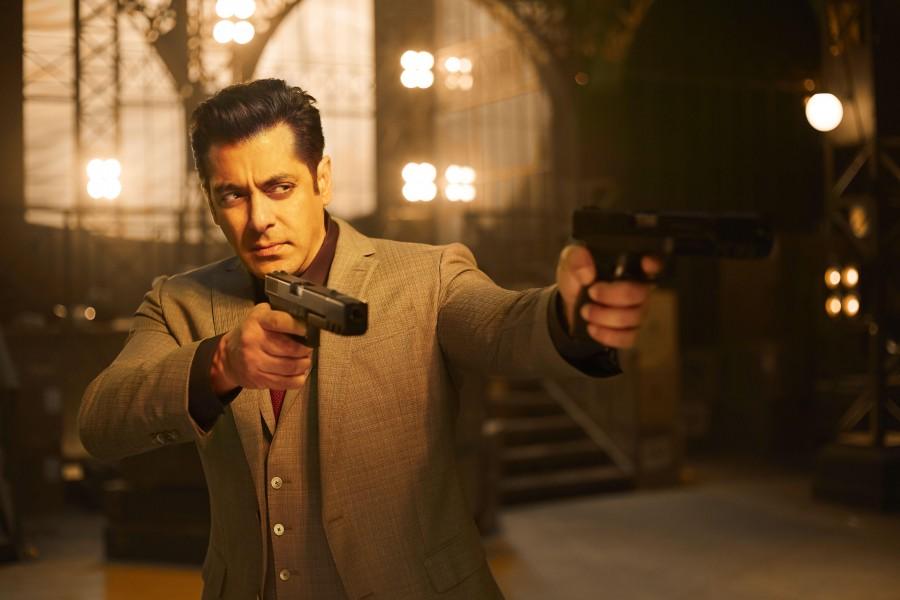