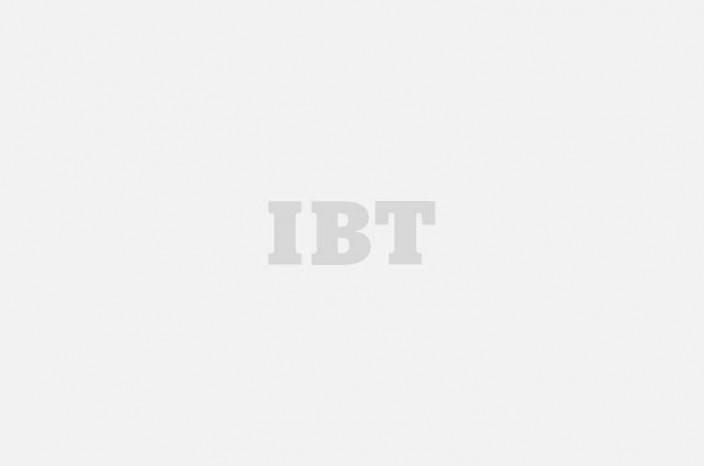 Indian star shuttler P.V. Sindhu overcame reigning world champion Nozomi Okuhara of Japan 22-20, 11-21, 21-18 in the women's singles final of the Korea Open Superseries here on Sunday. The Rio Olympic silver medallist Sindhu won in an hour and 24 minutes at the SK Handball Stadium. It was the 22-year-old's third Superseries title of her career. Okuhara had conquered the Hyderabadi in the World Championships final in August in Glasgow. After the August 27 win, the Rio Olympic bronze medallist Okuhara, 22, had taken a 4-3 lead in career meetings against Sindhu. But in this South Korean capital, Sindhu was presented a chance to avenge the Glasgow loss --and the Indian came out on top.
2 of 4

Sindhu started the game brightly, holding a 5-2 lead early in the first game. Okuhara fought back and equalized at the seven-point mark, firing some delectable drop shots. Sindhu, however, held a two-point lead at the mid-game break. Later, Okuhara grabbed four consecutive points to take a 13-12 lead. But Sindhu ended the momentum with a crisp winner. She then matched Okuhara shots for shots and didn't allow the Japanese to dictate th e pace of the game. Even though Okuhara tried to play long rallies, Sindhu was smart enough to not give her much space to go for aggressive strokes. Sindhu held a 19-17 lead and it became 20-18. Okuhara managed to save two game points as she equalized 20-all. Sindhu then stamped her authority with two shots which Okuhara failed to defend as the Indian clinched the first game 22-20.
Advertisement1
3 of 4 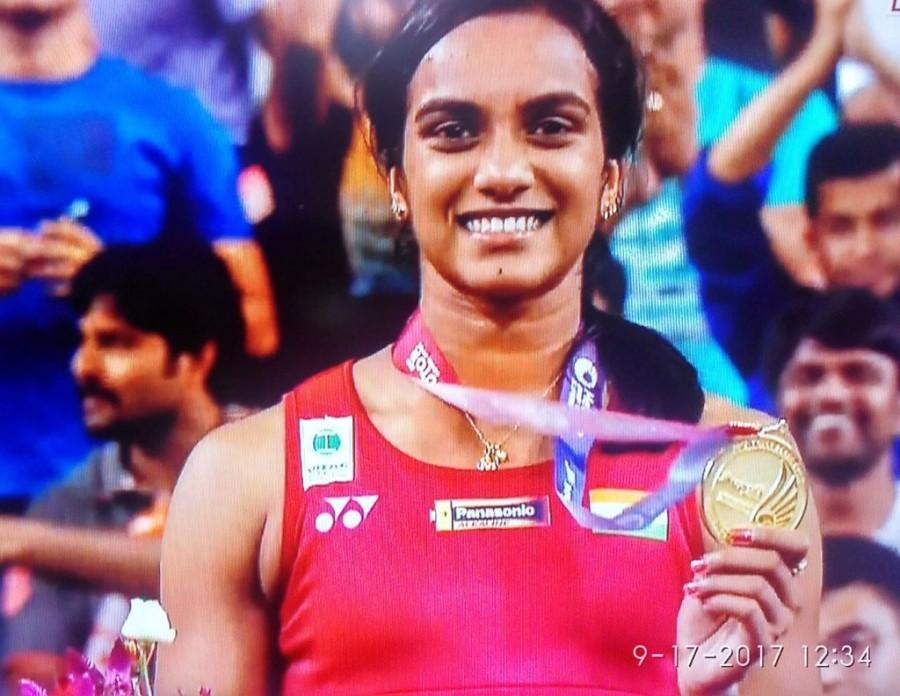 In the second game, Okuhara stepped up her game and went for the attack straightaway. She opened up an 11-6 handsome lead. Okuhara likes to move the shuttle quicker than Sindhu and the Japanese's sharp game forced the Indian on the backfoot. Okuhara won the second game in a flash, with a scoreline of 21-11. In the decider, Sindhu started on a strong note, holding an 8-4 lead early. She mixed aggressive smashes with cunning net-game which rattled the Japanese, who was forced to trail throughout the match. A six-point advantage for Sindhu at the mid-game break meant Okuhara was left with a mountain to climb. Okuhara tried her best but Sindhu continued to pick points to keep the Japanse at bay.
4 of 4 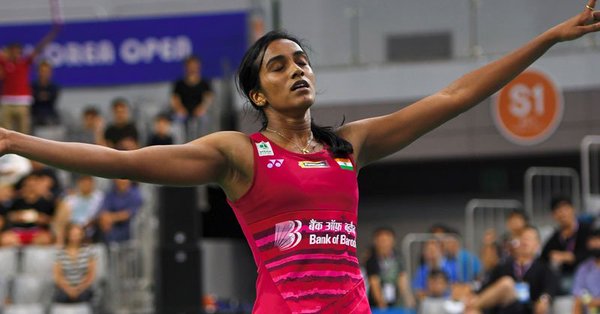 An 18-14 lead seemed to be healthy for Sindhu but a feisty Okuhara didn't allow the Indian to roll to the title. Okuhara then managed to save two match points. But eventually Sindhu remained calm and composed to seal a 21-18 win to bag the title. Meanwhile, unseeded Indonesian Anthony Sinisuka Ginting defeated compatriot Jonatan Christie 21-13, 19-21, 22-20 in an hour and eight minutes to clinch the men's title.
Advertisement
Related Articles

The Silent Seven: It's time to thank coaches behind India's Olympic feat