Mumbai Indians pulled off a thrilling four-wicket win against Kolkata Knight Riders (KKR) to continue their dominance over their rivals at the Wankhede Stadium here on Sunday. Chasing 179 for victory, Mumbai -- who have now won 14 times in their 19 meetings with KKR -- were always up against it losing wickets at regular intervals. At one point the hosts were reeling at A119 for 5 when Hardik Pandya joined Nitish Rana in the middle. Needing 60 runs off the last 24 balls, Rana went from strength to strength, going from 29 off 23 at one stage to 50 off 28. Hardik at the other end, smacked the winning runs in his much-needed 11-ball 29 cameo in which he hit three fours and two sixes. Rana's well paced essay which turned the match on its head after KKR had managed to shave off half of Mumbai batting for a modest score, was laced with five boundaries and three over-boundaries. The pair stitched together a 41-run stand for the sixth wicket.
2 of 5

KKR suffered due to poor bowling at the death from New Zealander Trent Boult (3.5/47) and Ankit Rajpoot (3/37) as the duo went for 19 runs each in the 17th and 18h over respectively. In the last over, Mumbai needed 11 runs and they reached the target with one ball to spare. Mumbai got off to a flying start as their openers Parthiv Patel (30, 27b; 3x4, 1x6) and Jos Buttler joined hands for a 65-run association for the first wicket. Patel, who has the third-worst average in the IPL for anyone to have opened in the at least 20 innings, looked to be settling down as the Gujarat Ranji Trophy winning captain slog-swept chinaman Kuldeep Yadav for a huge six over wide long-on before the left-arm spinner got the back of the 32-year old. Parthiv looked to sweep down the leg side again coming across his stumps with the ball straightening from off stump towards middle for a simple leg before wicket decision.
Advertisement1
3 of 5 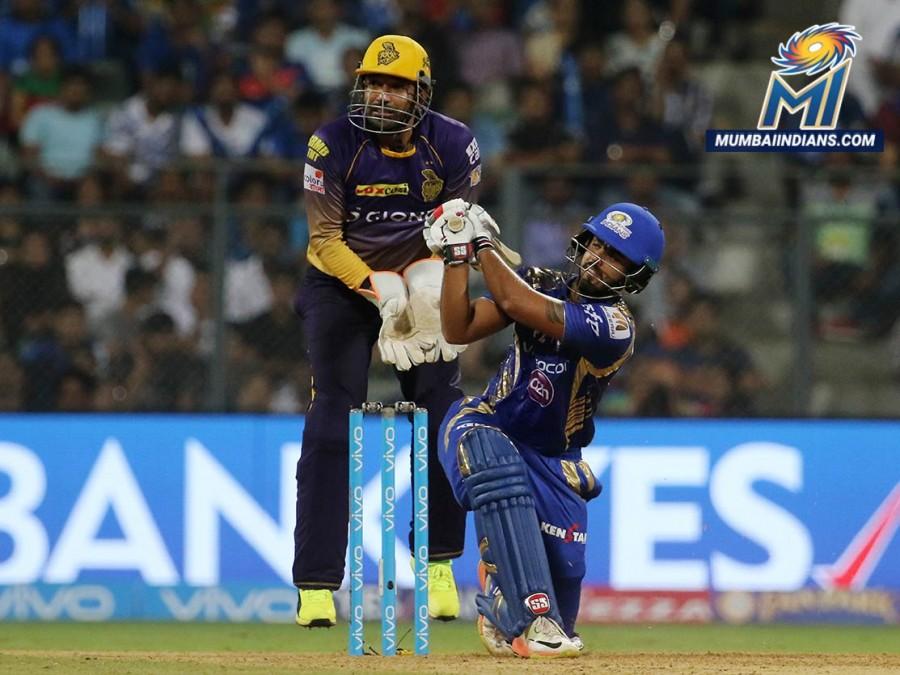 Buttler, who was looking good for his 28 (22b 1x4 2x6), followed suit in the next over, Ankit Rajpoot removing the England wicketkeeper who played across the line getting LBW in the process. Skipper Rohit Sharma (2), who raised a few eyebrows by sending Rana ahead of him at No.3, lasted just six balls before Sunil Narine brought about the third leg before wicket of the innings. In came Krunal Pandya, who starred with the ball (3/24), with his team in a spot of bother losing three wickets for just nine runs. Together Krunal and Rana added 23 runs in good time for the fourth wicket but KKR dealt the hosts another timely blow. Rajpoot was in the thick of things again, managing to get a thin edge off Krunal who tried to work the ball fine down the leg side with keeper Robin Uthappa pouching a regulation catch.
4 of 5 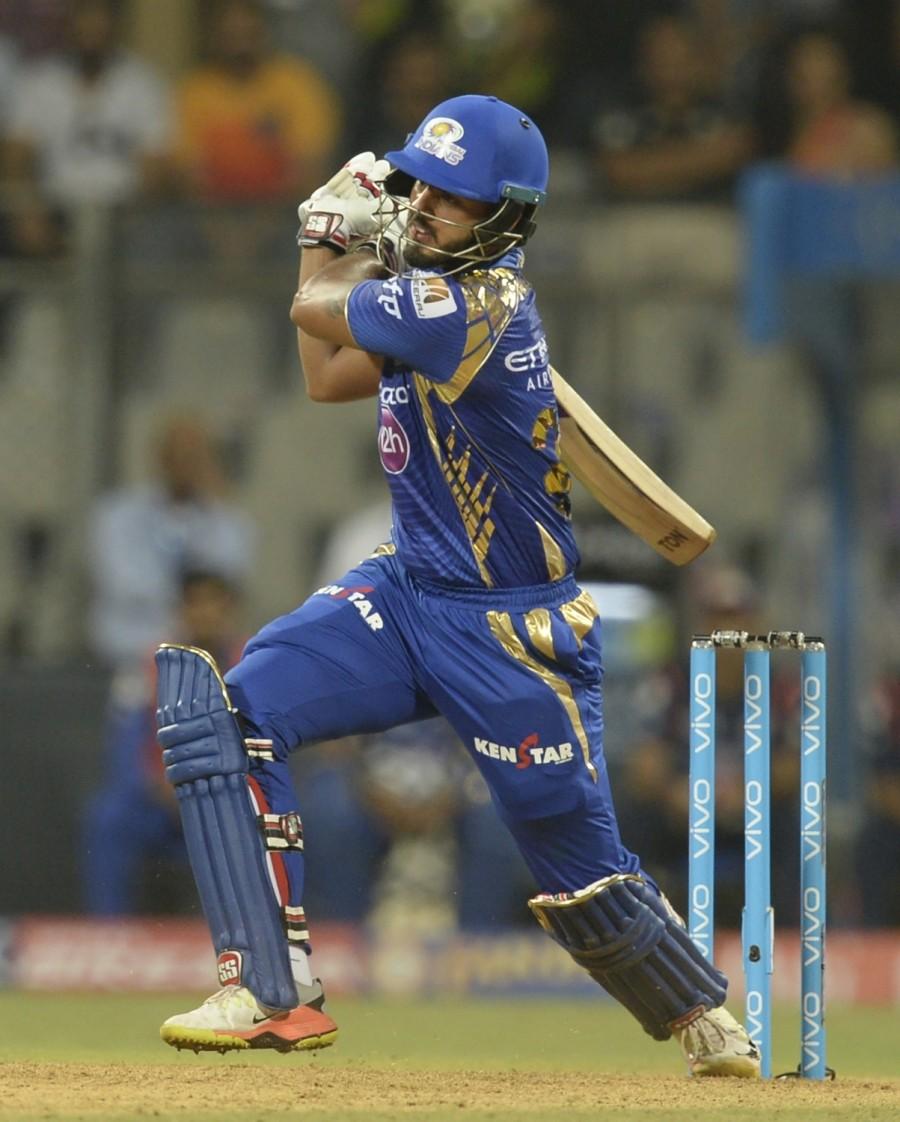 At 97/4, Keiron Pollard had a job to do when he joined Rana in the middle. The big-hitting West Indian though failed to conjure up any magic as KKR bowlers Kuldeep, Chris Woakes and Narine bottled up the pair towards the end of their essay. Trying to up the ante, Pollard went for a heave but could manage as far as substitute Rishi Dhawan at third man. There was no stopping Rana though. In the 18th over, the Delhi lad made Boult leak 19 runs with Hardik Pandya also joining the party.
5 of 5 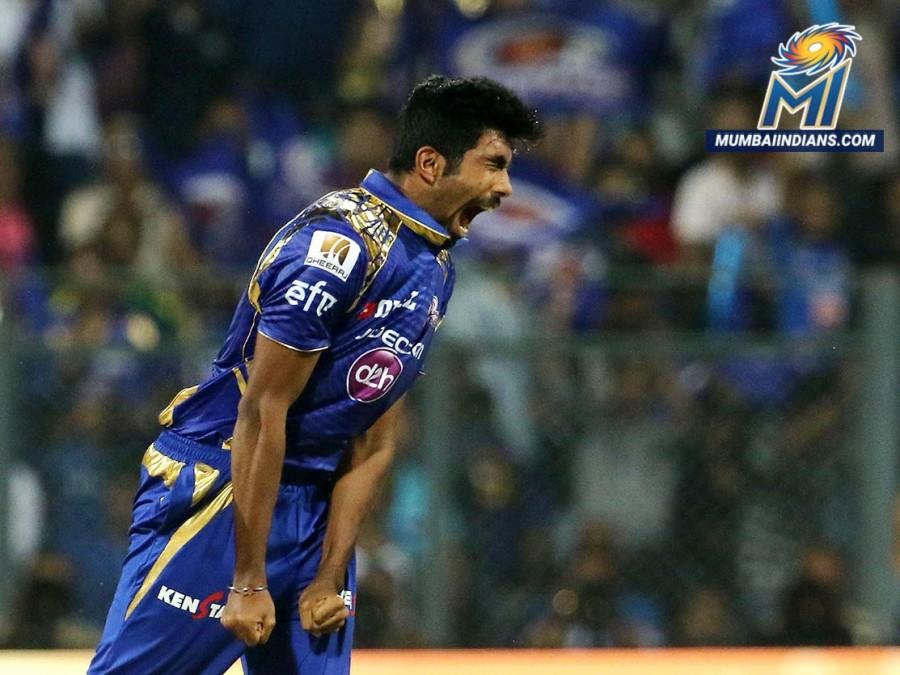 There seemed to be no respite for Rajpoot as well before the Kanpur medium pacer sent the dangerous Rana back in the hut as the latter tried to make room for himself but holed in to Narine at point. In the end of the over, Rajpoot conceded 19 as well leaving Boult to defend 11 runs in the last over, which he eventually couldn't. Earlier, a rampaging Manish Pandey led with an unbeaten 81, as KKR overcame mid-innings hiccups to post a challenging 178/7.
Advertisement
Related Articles