Dance numbers in Bollywood are not new. Filmmakers have been following the trend decades after decades and have offered some of the best dance numbers and songs to the audience with this mode. Versatile actors and dancing divas like Helen, Bindu, Padma Khanna, Aruna Irani amongst many others from the golden era has graced many films took the audience by surprise. Belly dancing is not new to the Bollywood industry. Many prominent actresses from Bollywood embraced this dance form originated from middle eastern countries and have been performed gracefully in their own stride. Let us look to some of the actresses who stunned us with their belly dancing skills making us wanting for more.
2 of 6

Deepika Padukone - Song: Lovely - One of the top contenders of Bollywood actress Deepika Padukone surely knows how to increase her fan base. Other than being a brilliant actor and Deepika is also a trained dancer. While performing on the song Lovely from Happy New Year she not only stunned the audience with her belly dance moves but proved nothing is impossible for this leggy actress.
Advertisement1
3 of 6 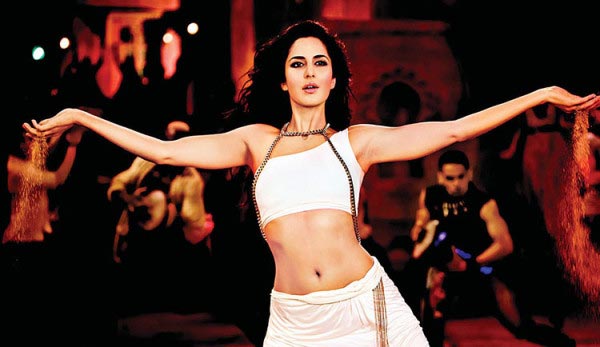 Katrina Kaif - Song: Mashallah - This long leggy and pretty face actress has come a long way in Bollywood. The beautiful actress is a wonderful dancer and she took the audience with surprise by performing a belly dance number Mashallah in Ek Tha Tiger. The video song went on to be a super success owing to her dance performance and catchy tunes. This proves that Katrina is not only a talented actress but also a remarkable dancer.
4 of 6 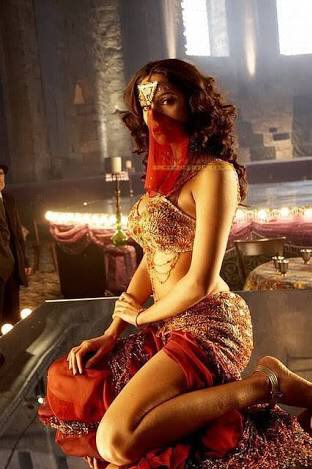 Mallika Sherawat - Song: Mayya Mayya - The hot dare to bare actress Mallika Sherawat gained popularity with her films like Murder and Khwahish is also best remembered for her dance number Mayya from the film Guru. She looked ravishing hot and pulled off belly dancing moves stunningly best. The video and the song was a smash hit when released and till date is best remembered for Mallika looking attractive and charming while performing on the song.
5 of 6 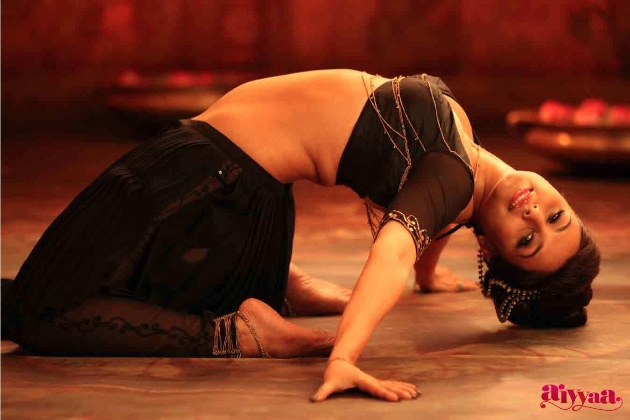 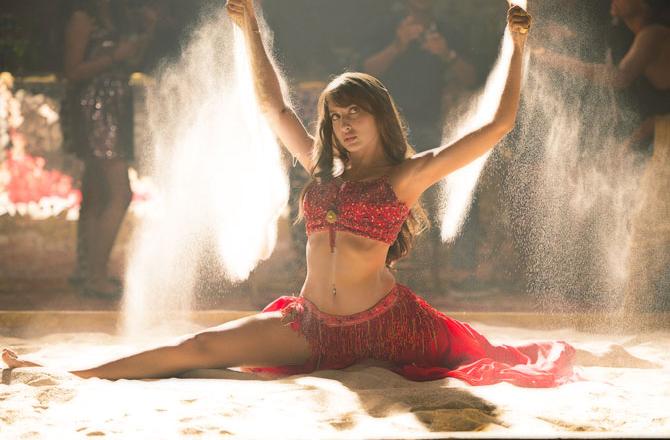 Nora Fatehi - Song: Dilbar - The self-taught Indo American dancer and actress Nora Fatehi is immensely popular on various social platforms due to her dance videos which she keeps posting periodically. Her latest song Dilbar from the film Satyamev Jayate created history for being India’s fastest song to hit the 20 million mark in 24 hours. Not only is Nora looking gorgeous, but she has nailed the choreography with some classic belly dancing moves and it’s a total delight to see the video.
Advertisement
Related Articles

Ranveer as Dev, Deepika As Amritha, SRK's Varanastra Spin Off: All About Brahmastra 2