Opener Lokesh Rahul's (51) fastest fifty in the Indian Premier League (IPL) history and Karun Nair's explosive fifty helped Kings XI Punjab beat Delhi Daredevils by six wickets in the second match here on Sunday. Chasing modest target 167, Rahul slamming 50 of just 14 balls, gave a flying start to his team before being dismissed for 51 off Trent Boult in the fourth over after Mayank Agarwal (7) fell cheaply. In the first over, Rahul smashed Boult for 16 runs. Credit: IANS
2 of 5

Yuvraj Singh also joined the party and hit a couple of boundaries but could not continue for long as he was dismissed by Chris Morris in the 10th over. Middle-order batsmen Nair and David Miller (24 not out) then came and played carefully. Nair was at his best, thrashing Delhi bowlers at will while Miller was rotating the strike. Credit: IANS
Advertisement1
3 of 5 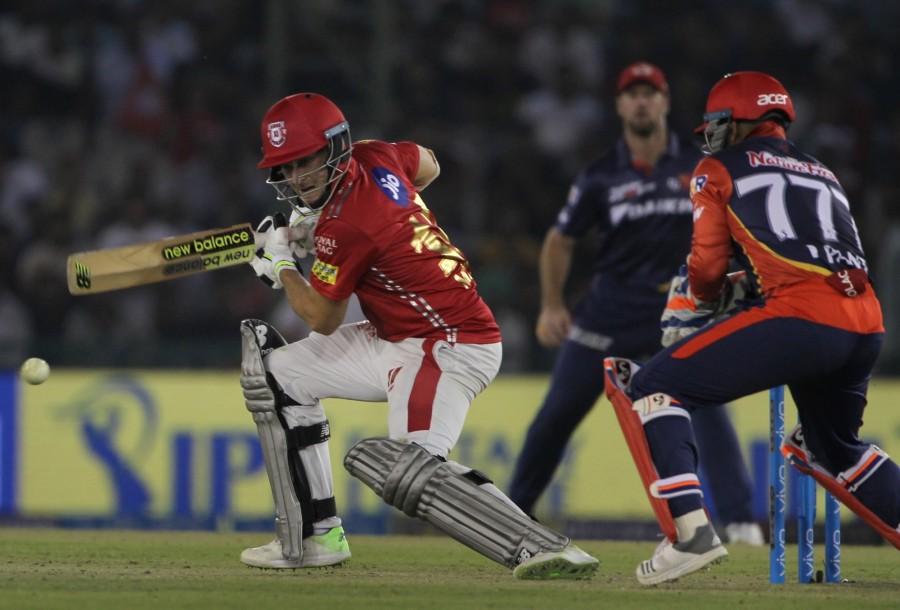 But with 29 runs needing in 27 balls, Nair was sent packing by pacer Daniel Christian. While trying to pull powerfully over mid-wicket, Nair could not connect properly and found Boult standing on the boundary rope who took a regulation catch. In his 33 ball innings, Nair slammed five boundaries and two sixes. The fall of wicket brought in Marcus Stoinis (22 not out), who, along with Miller, then rotated the strike till the end and made sure their team reached the finish line. Credit: IANS
4 of 5 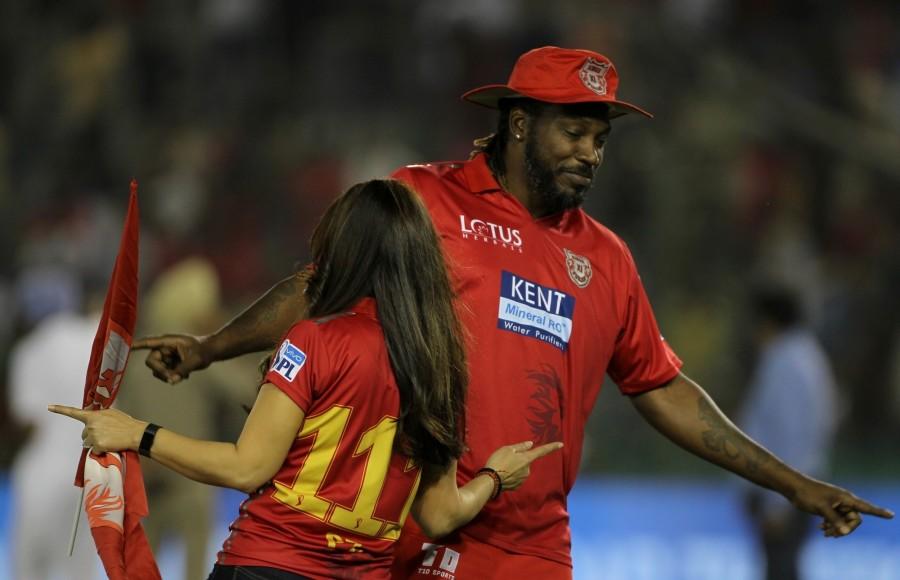 Earlier, put in to bat, Delhi Daredevils posted 166/7 with newly-appointed skipper Gautam Gambhir (55) scoring handsomely for the team. Apart from him, wicketkeeper-batsman Rishabh Pant and all-rounder Morris (27) also contributed to the cause. For Punjab, Mohit Sharma and Mujeeb Ur Rahman scalped two wicket each. Credit: IANS
5 of 5 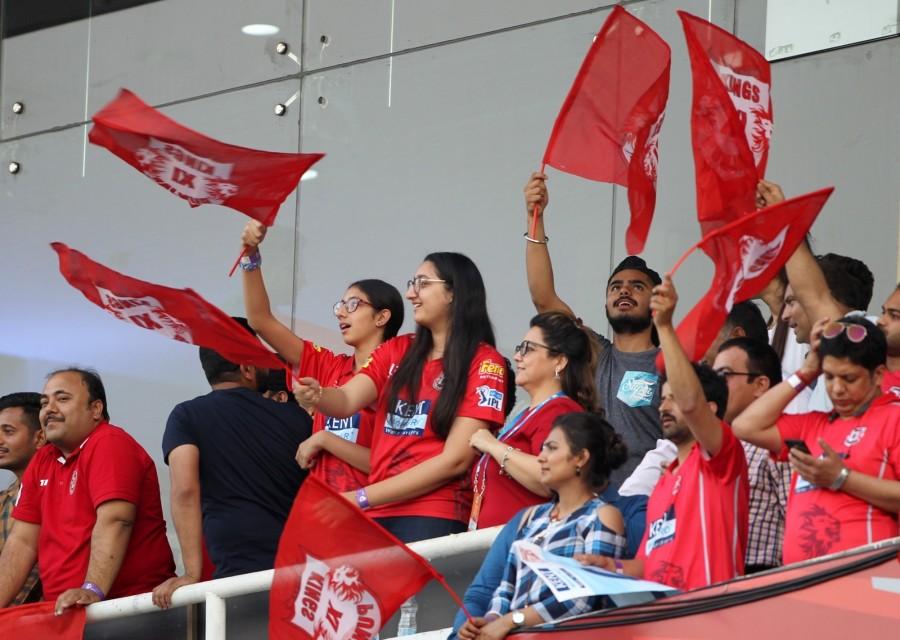 "Stop harassing him": Urvashi Rautela called out for posting photo of hospital where Rishabh Pant is admitted
Advertisement
Latest Gallery