Taapsee Pannu: Bharatnatyam - Actress Taapsee is a brilliant actor, that is a known fact. She has proven her acting versatility in films like Pink, Naam Shabana, Judwaa 2 and over two dozens of films down south. Before stepping into the film industry and modelling, Taapsee was a trained Bharatnatyam dancer. She pursued her love for dancing while she was a kid and performed in various inter-school dance competitions. Her flawless dancing skills are often seen in her movies. We would love to see this dancing diva once while performing Bharatnatyam in any of upcoming films.
2 of 5

Radhika Apte: Kathak & Contemporary - Radhika's name has been associated with genre films since the time she began her career in Bollywood. She was recently seen playing Akshay Kumar's wife in social drama driven film Padman. Most of her films don't give her much space to perform on dance tracks or look glamorous. But very few people the dusky actress is trained Kathak dancer and she also received training in contemporary dance form in London. It would be an eye popping experience for the audience to see this brilliant actor doing song and dance sequence in a film.
Advertisement1
3 of 5 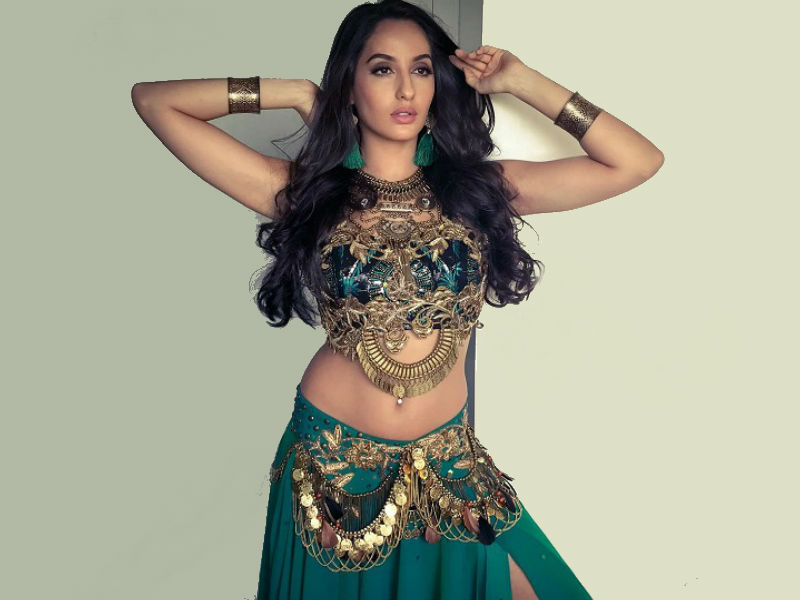 Nora Fatehi: Belly Dance, Hip Hop, Free Style, Pole Dance - The Indo-Canadian dancer, model and actress Nora Fatehi is a popular face on various social platforms especially on YouTube and Instagram owning to her amazing dancing skills in various forms of the art and also her sketches she does. She is a self-taught dancing sensation has become a viral star because of her mesmerizing dance moves. She performs easily in various dance forms like Belly Dance, Hip Hop, Free Style and Pole Dancing. She has much dance numbers to her credit both in the South and Hindi films as well as in music videos. She started off her dancing career at an early age which her family realized it when she was just a kid. It's always a pleasure seeing her grooving to the tune of dance music.
4 of 5 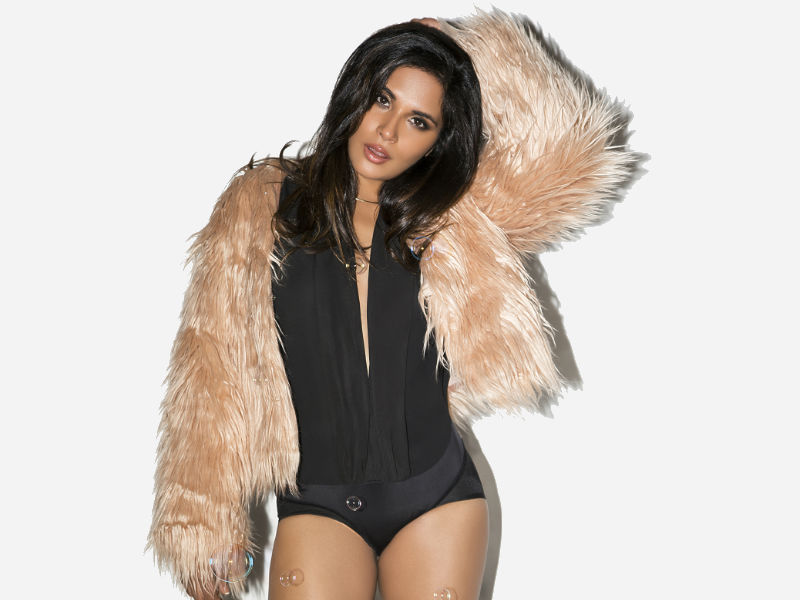 Richa Chadha: Kathak & Street Jazz - Richa is an actress who is known for speaking her mind in any forum other than showcasing her acting skills on silver screen. She is also known for her bundles of talents like singing, writing books and scripts, producing short films and now venturing as a director with a short film. Other than donning the cap with multiple talents she is also a trained Kathak dancer. Though we haven't seen much of her dancing skills on screen, it’s a fact she is also a well-trained dancer. Other than Kathak Richa has also learnt Street Jazz from celebrated choreographer Ashley Lobo.
5 of 5 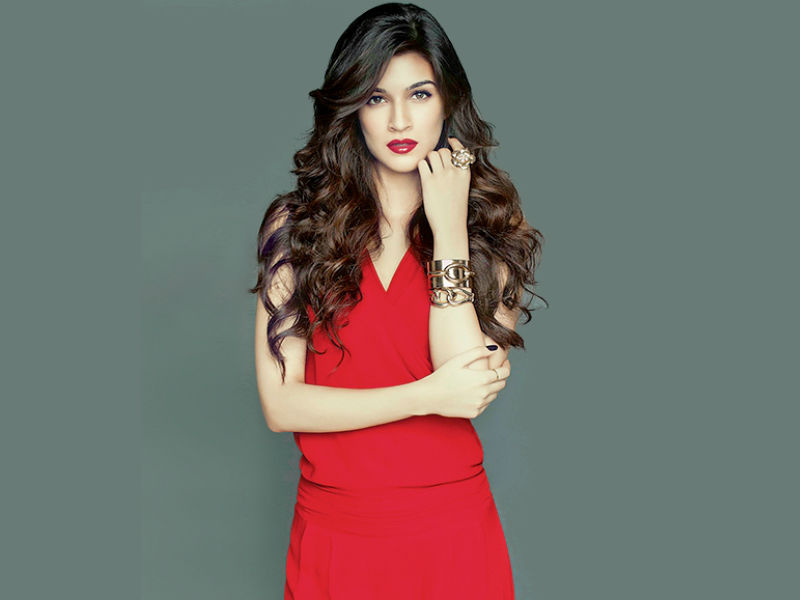 Kriti Sannon: Kathak - The svelte figured actress is making waves with her choices of films she is doing in Bollywood. She is touted to be one of the toughest competitions to many other actresses of her age. Her latest film Bareilly Ki Barfi showed her in a very different avatar which the audience loved it. In the film she was seen breaking into break dance which looked very cute, but not many are aware she is a trained Kathak dancer. So far the audience has seen her performing to Bollywood dance numbers in the film, but it would be delight to see her in a dance form that excels.
Advertisement
Related Articles

Richa Chadha opens up on weight loss: "I was quite happy with the size I was at"