After opting to field, Sri Lanka rode on career best figures of 4/13 from pacer Suranga Lakmal to restrict India to a lowly total of 112 runs. The right-arm seamer's previous best of 4/30 was against England in December 2014. Opener Upul Tharanga (49) then helped Sri Lanka chase down the target with a massive 29.2 overs to spare, taking a 1-0 lead in the three-match series. For India, pacers Bhuvneshwar Kumar (1/42), Jasprit Bumrah (1/32) and Hardik Pandya (1/39) scalped a wicket each.
2 of 6

Sri Lanka endured a rough start to their innings, losing Danushka Gunathilaka (1) and Lahiru Thirimanne (0) within the first 10 overs. But the experienced Tharanga brought the chase back on track, smashing 10 boundaries in his 46-ball innings. He also formed a 46-run third wicket stand with Angelo Mathews (25 not out). However, Tharanga was sent back to the pavilion before completing his half century from a delivery by medium-pacer Hardik Pandya which was edged and easily carried at first slip by Shikhar Dhawan. Later, incoming batsman Niroshan Dickwella (26 not out) and Mathews helped their side post 114/3 and clinch victory in 20.4 overs.
Advertisement1
3 of 6 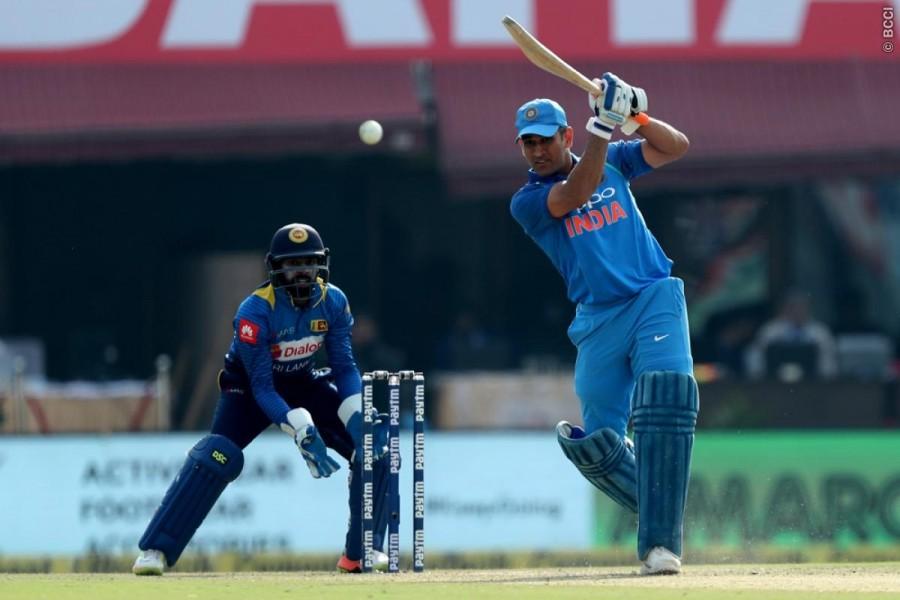 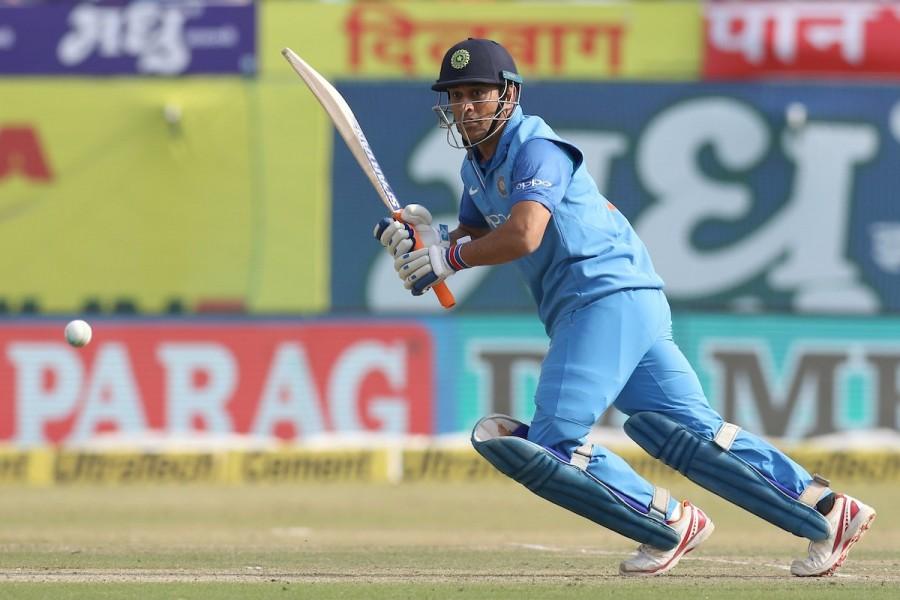 Later, Dhoni played a cautious innings, hitting loose balls to the fence to claim his 67th ODI half-century. The veteran stumper's valiant 87-ball innings was laced with 10 boundaries and two hits over the fence. Kuldeep Yadav (19) from the other end played a perfect second fiddle, notching a 41-run crucial eighth wicket stand with Dhoni.
5 of 6 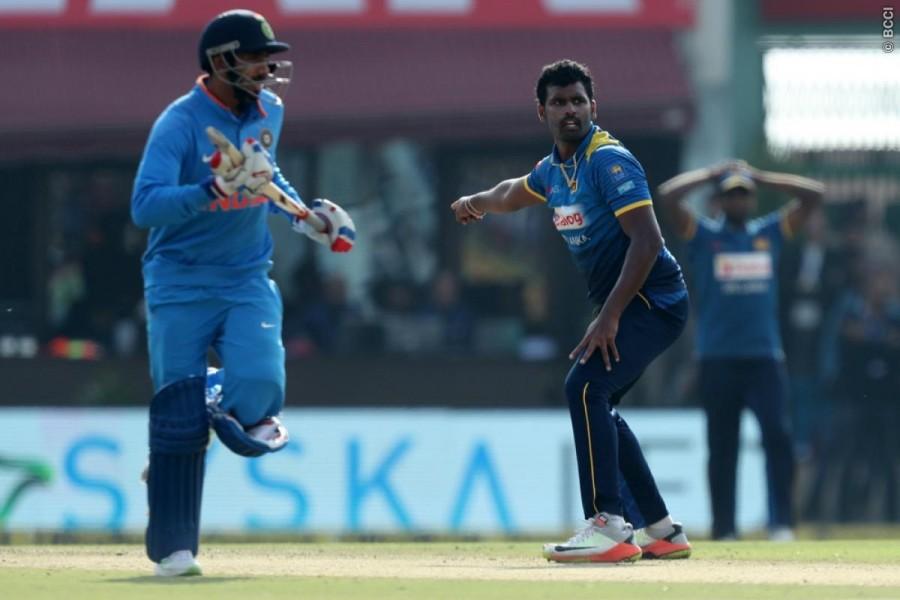 However, Yadav, who hit four boundaries, was sent back by Akila Dananjaya when his ball went past the outside edge. He was easily stumped by Niroshan Dickwella. Later, Jasprit Bumrah (0) and Yuzvendra Chahal (0 not out) failed to get amongst the runs. Dhoni, who stood firm while wickets kept falling, was the last man to be dismissed off a length delivery by Thisara Perrera which was chipped in the air and caught easily by Danushka Gunathilaka at the cover boundary.
6 of 6 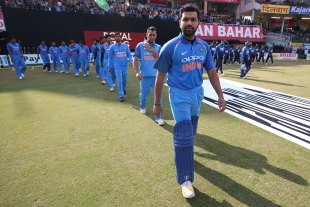