It was a night full of dance, music, glitz and glamour as Bollywood personalities like Pritam Chakraborty, Nushrat Bharucha and Mouni Roy lit up the stage with their electrifying performance at the much-awaited IIFA Rocks event at the Siam Niramit theatre here on Friday. The 2,000-seater theatre, which is touted as the world's highest stage, was almost a full house as fans flocked there to catch a glimpse of their favourite stars - Karan Johar, Varun Dhawan, Shraddha Kapoor, Arjun Kapoor, Bobby Deol, Riteish Deshmukh, Dia Mirza, Konkona Sen Sharma and Rahul Bose among many others. Setting the mood just right, Nushrat, who is currently riding high on the success of her latest release "Sonu Ke Titu Ki Sweety", danced on the numbers like "Dil chori", "Chote chote peg", aceBom diggy" and "Kaun nachdi". Credit: Twitter/IIFA
2 of 12 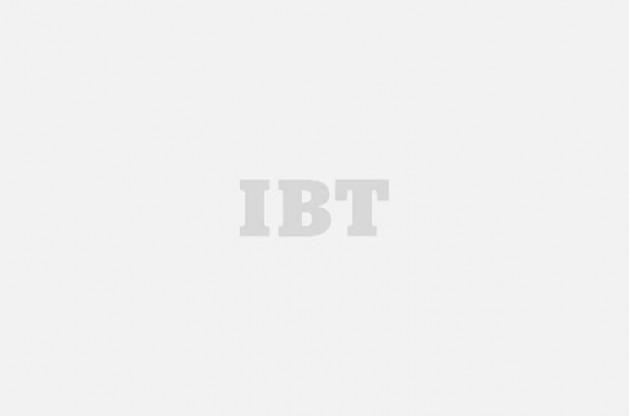 The event was hosted by actors Ayushmann Khurrana and Kartik Aaryan, who kept the audience entertained with their quirky one liners like "Garbari sabse hoti hai, Trump ko dekhlo (everyone makes a mistake, look at Trump)." Credit: Twitter/IIFA
Advertisement1
3 of 12 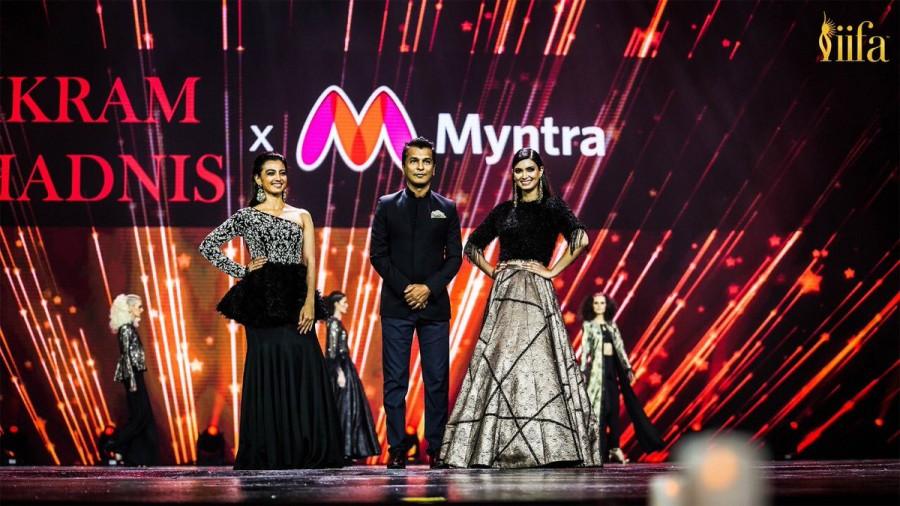 Radhika Apte and Diana Penty sizzle on the ramp. Credit: Twitter/IIFA
4 of 12 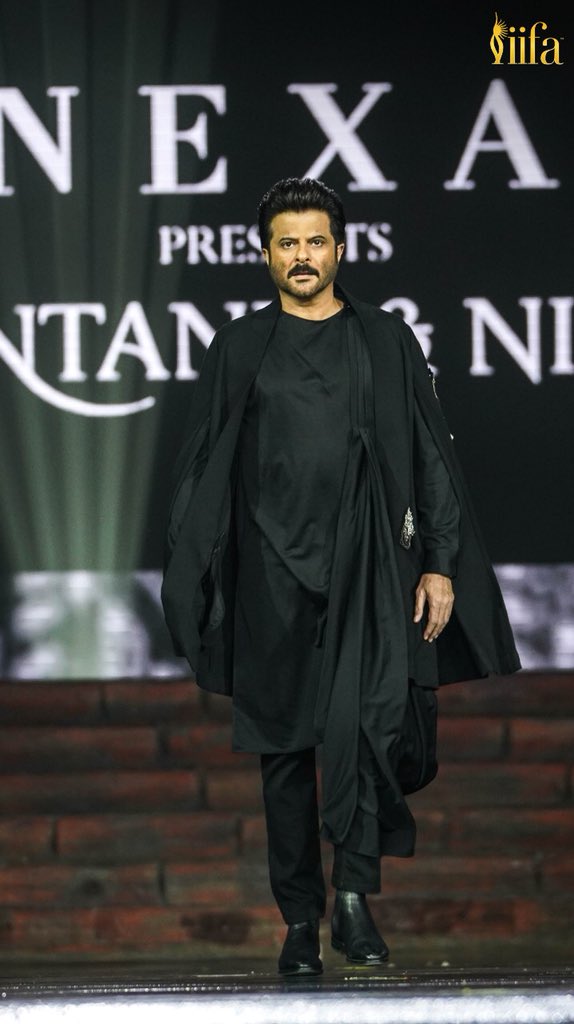 Konkona Sensharma is all smiles at IIFA Rocks. Credit: Twitter/IIFA
7 of 12 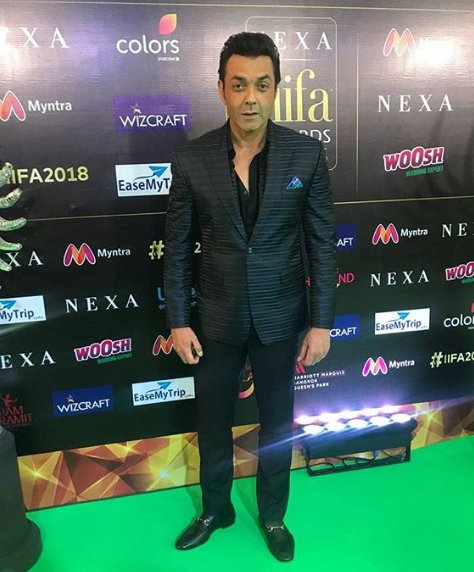 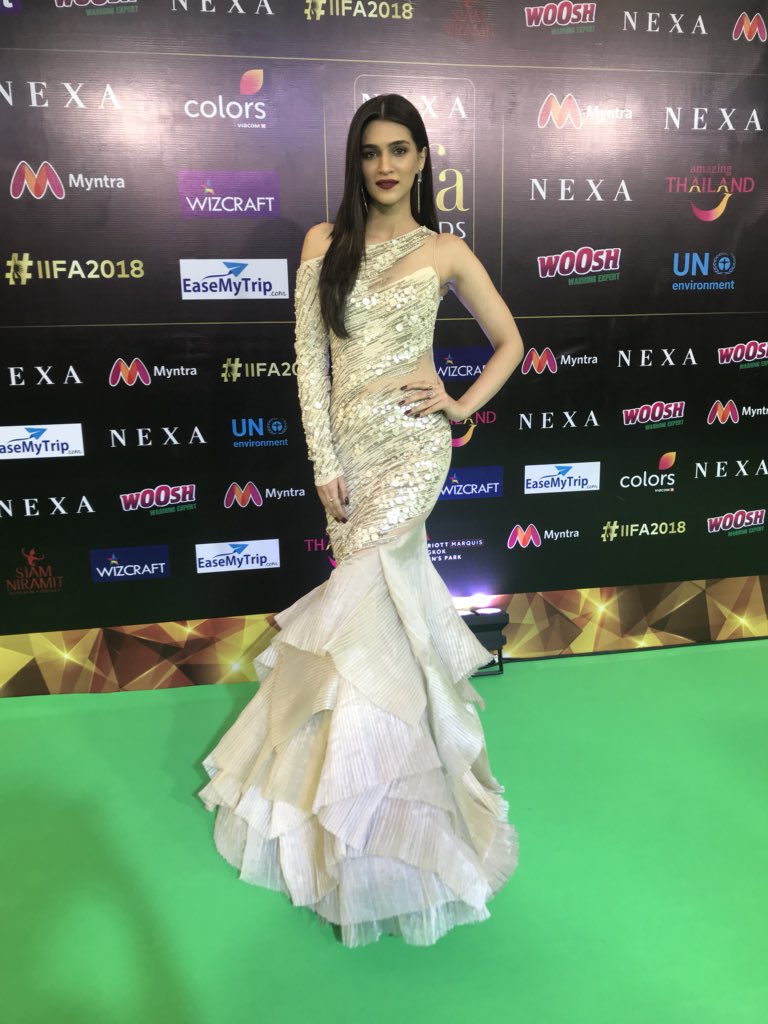 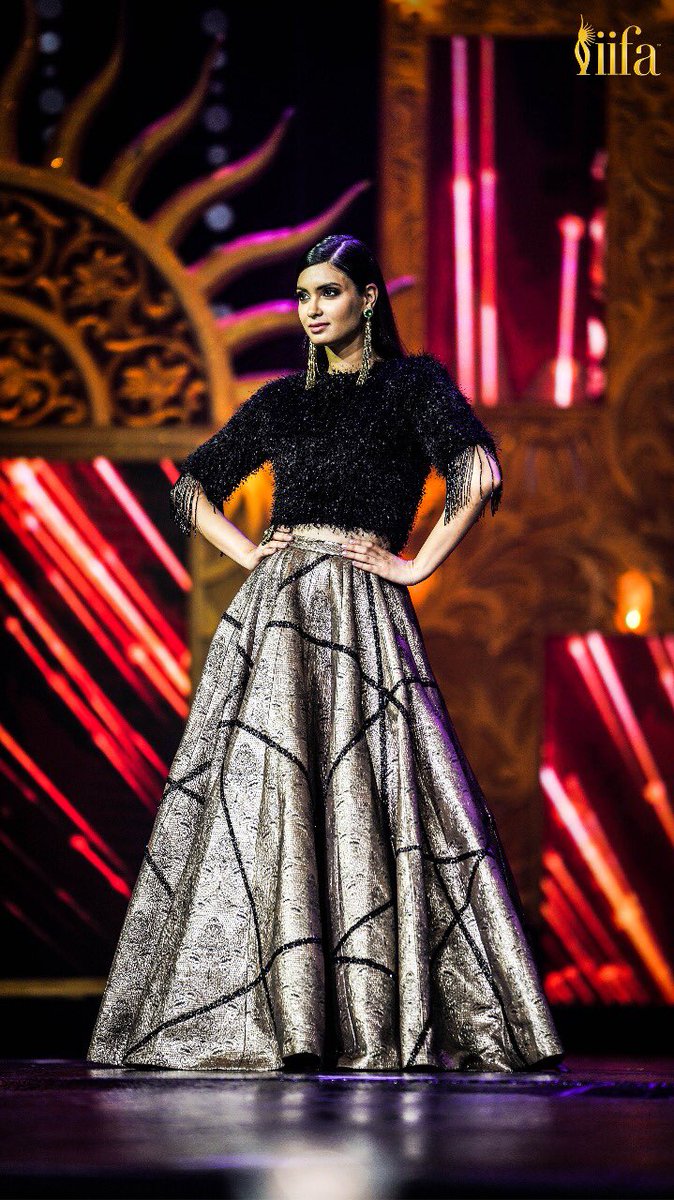 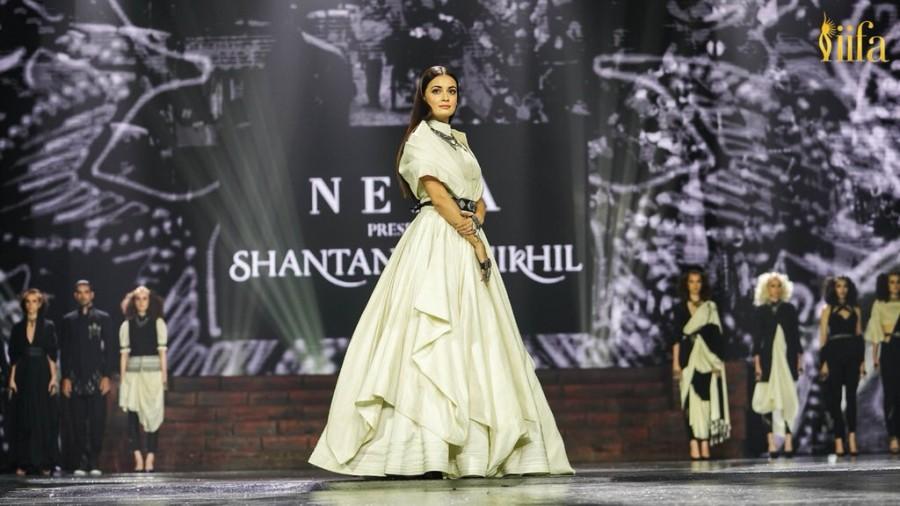 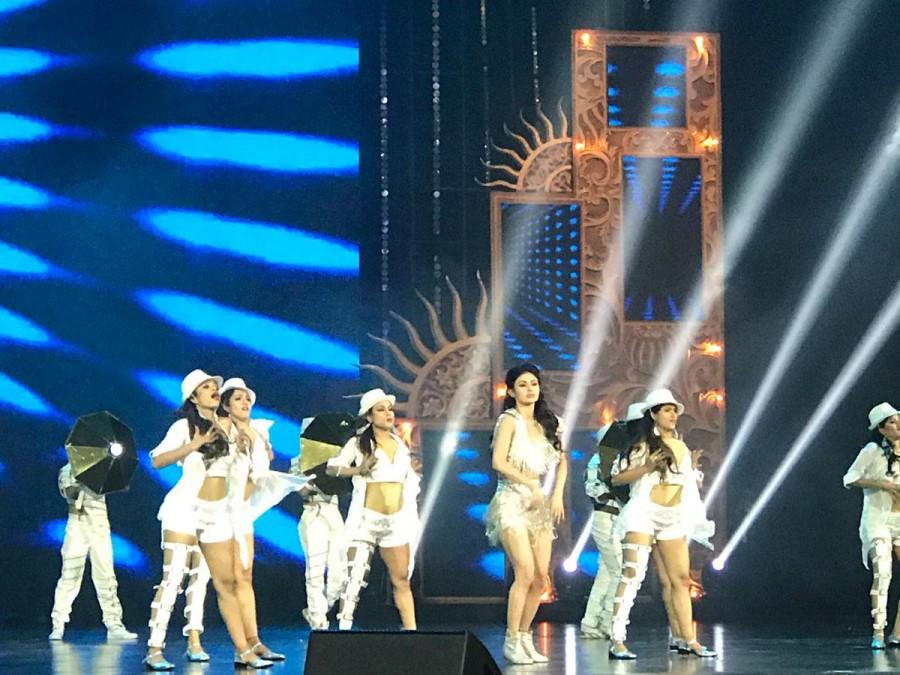 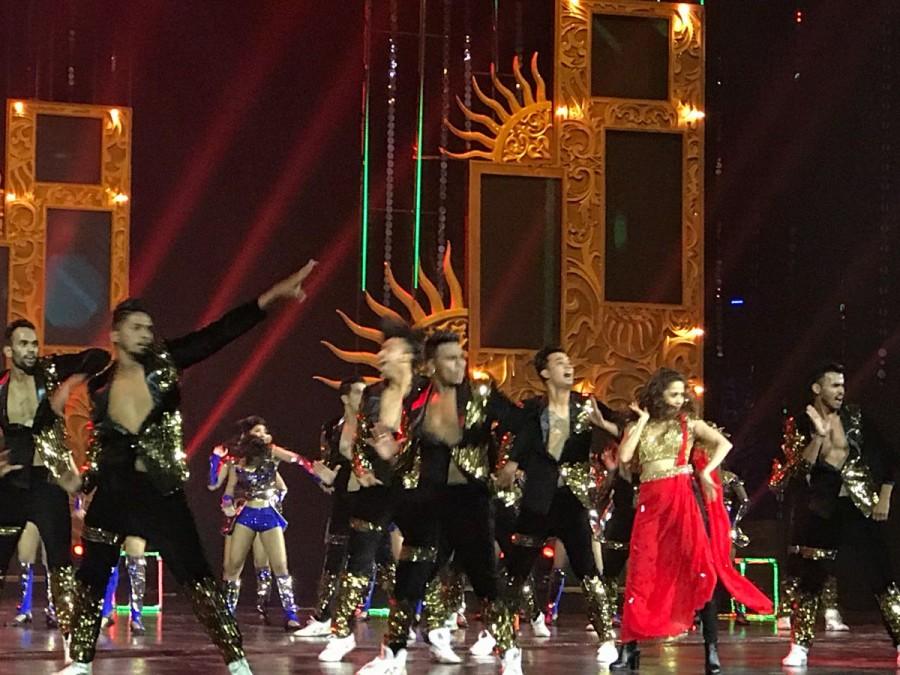 Ranbir Kapoor gets asked about his "liar" ex-girlfriends, this is how he responds