Irrfan Khan's latest film 'Qarib Qarib Singlle' has been garnering a lot of appreciation not only from the audience but also the critics and the B-Town. With positive word of mouth, the fresh pairing and the quirky storyline has been received. The makers of the film had decided to host a special screening for the women celebrities of the industry.
2 of 7

Amongst the many known faces who attended the screening of 'Qarib Qarib Singlle' were Divyanka Tripathi with her husband Vivek Dahiya, Kriti Kulhari, Gurmeet Choudhary along with Debina Bonnerjee, Himmanshoo Malhotra, Mohit Malhotra and Preeti Jhangiani.
Advertisement1
3 of 7 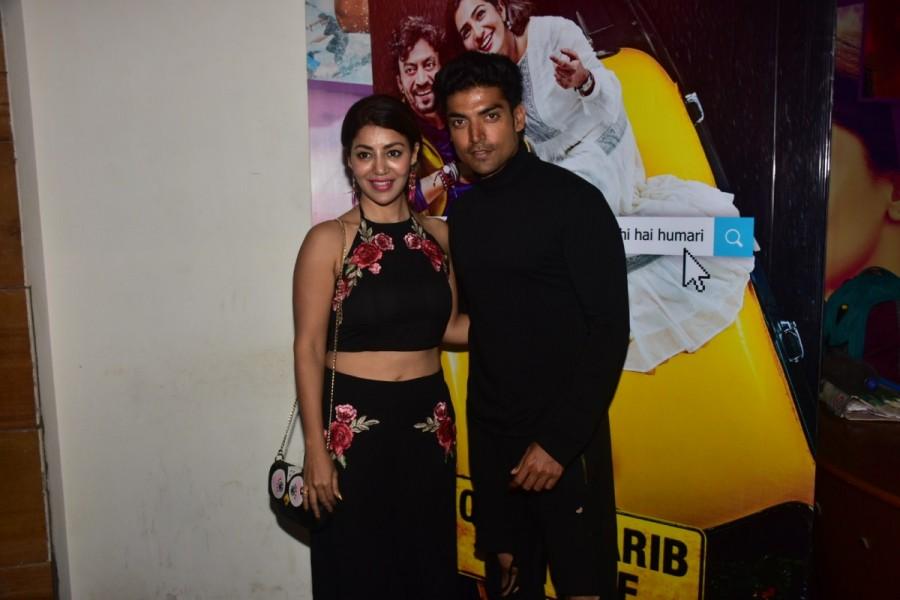 The film was highly appreciated by the celebs who attended the screening and shared their views with the director Tanuja Chandra who was also present at the screening.
4 of 7 National award-winning actor Irrfan Khan is seen in the millennial love story alongside Malayalam actress Parvathy who is making her Bollywood debut with Qarib QaribSinglle.
5 of 7 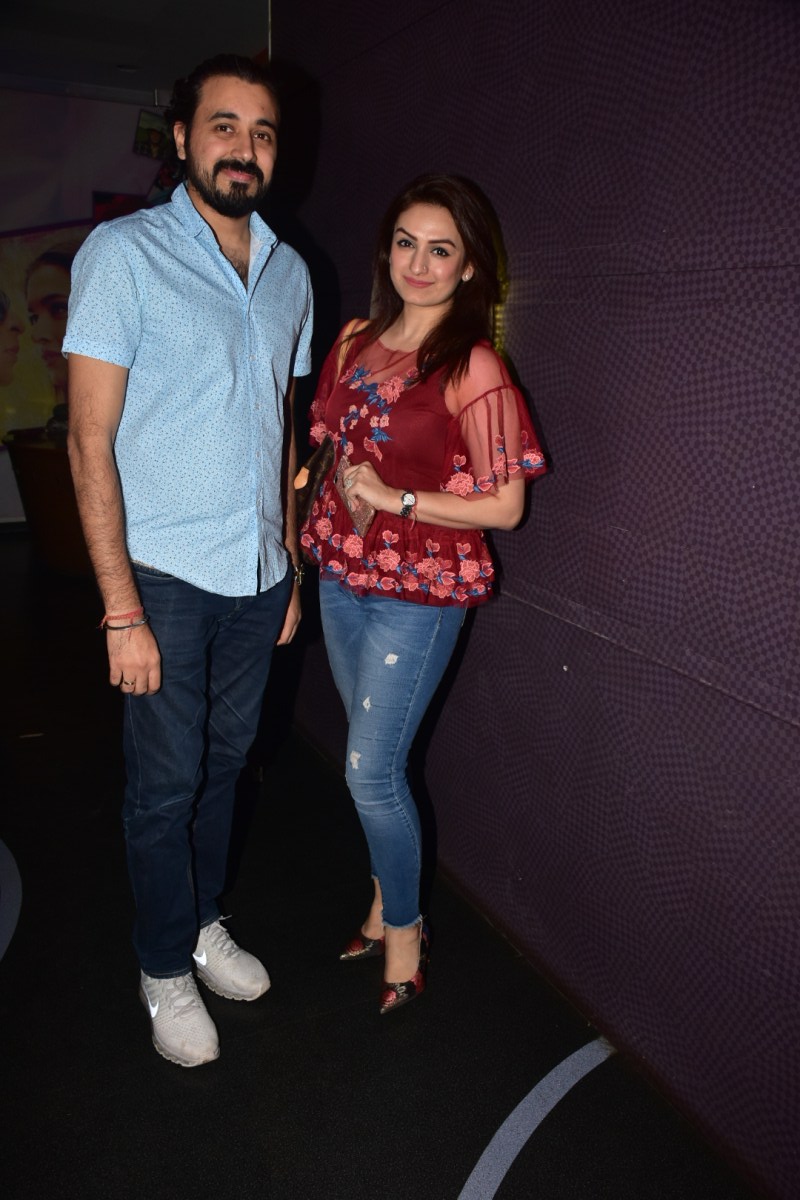 The film has been garnering amazing reactions not only from the audience but also the critics and the B-Town celebs. Qarib Qarib Singlle unfolds the journey of two unusual individuals as they meet via a dating app and discover love and life over a three-city tour.
6 of 7 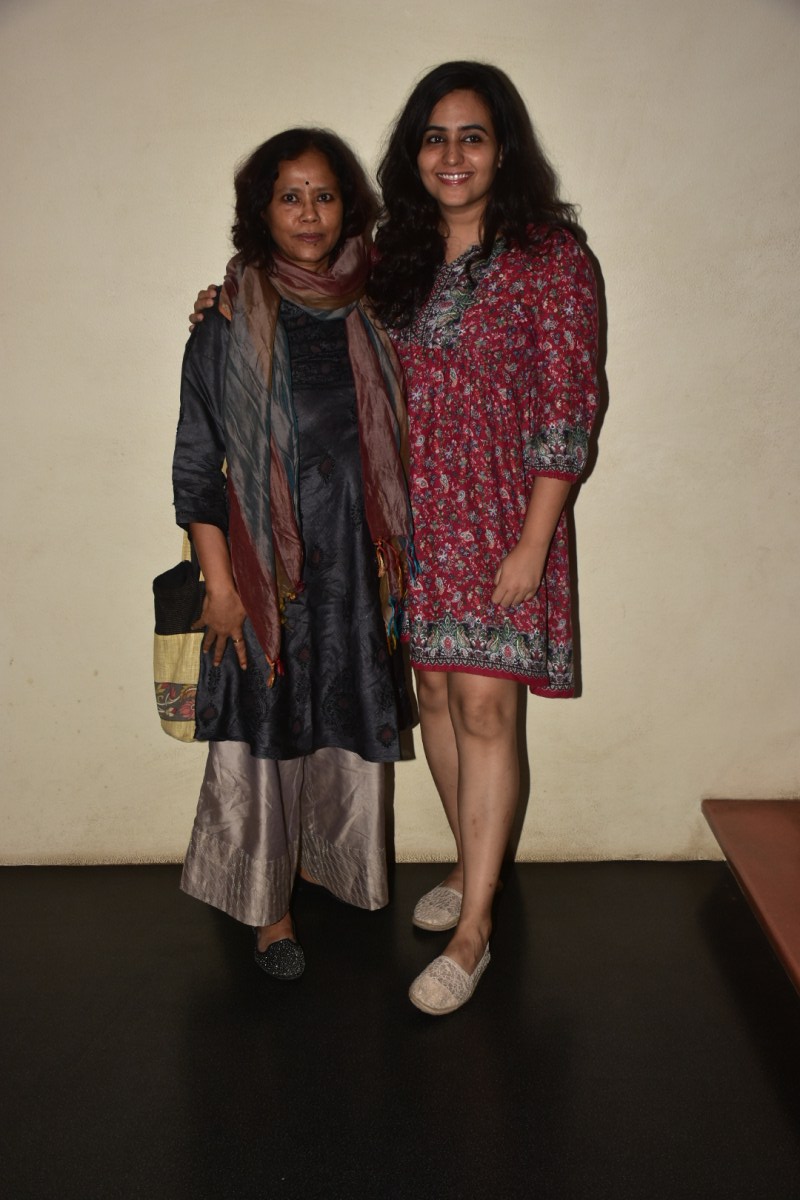 In the generation of online dating, the film talks about the complexities faced by a modern - aged couple who end up experiencing a crazy desi adventure.
7 of 7 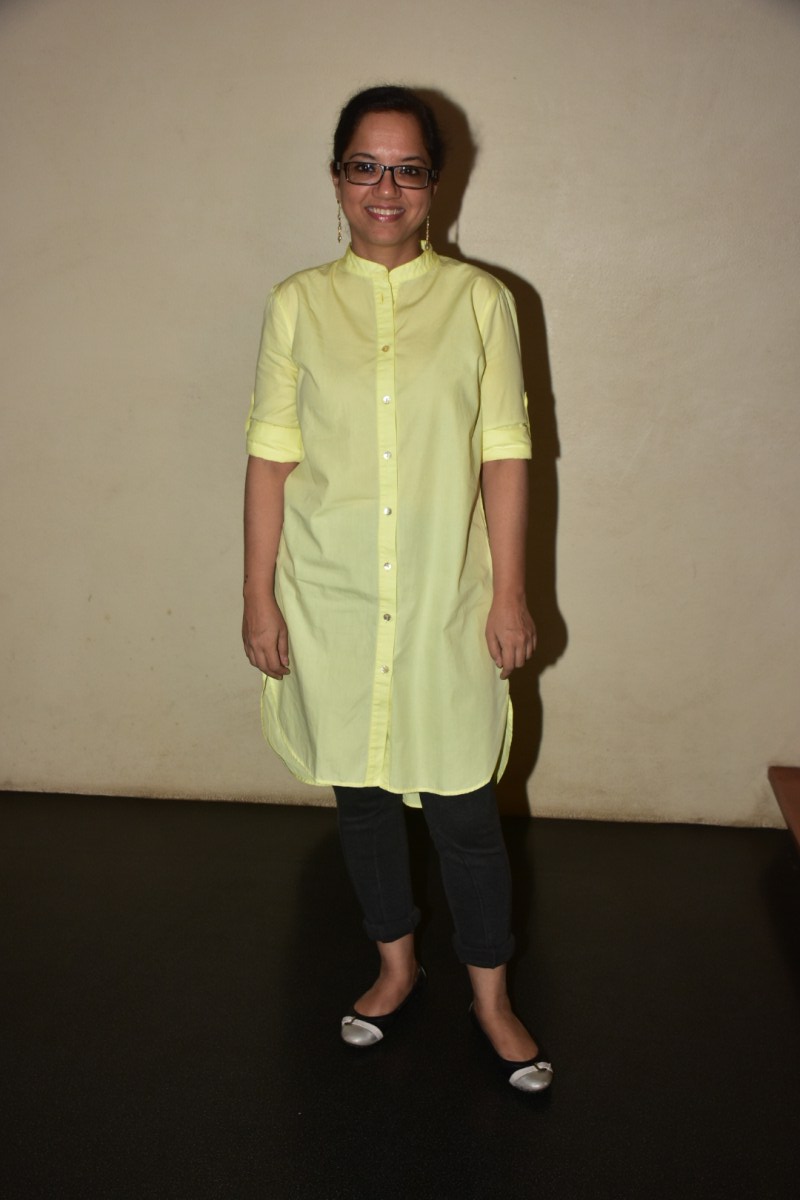 Presented by Zee Studios, 'Qarib Qarib Singlle' is A Jar Pictures production and is helmed by filmmaker Tanuja Chandra, the film is shot across real locations of Bikaner, Rishikesh and Gangtok. The film has released and is running successfully running in the theaters.
Advertisement
Related Articles

Khatron Ke Khiladi: Varun Sood to Rahul Vaidya; what the celebs have been upto [Watch]