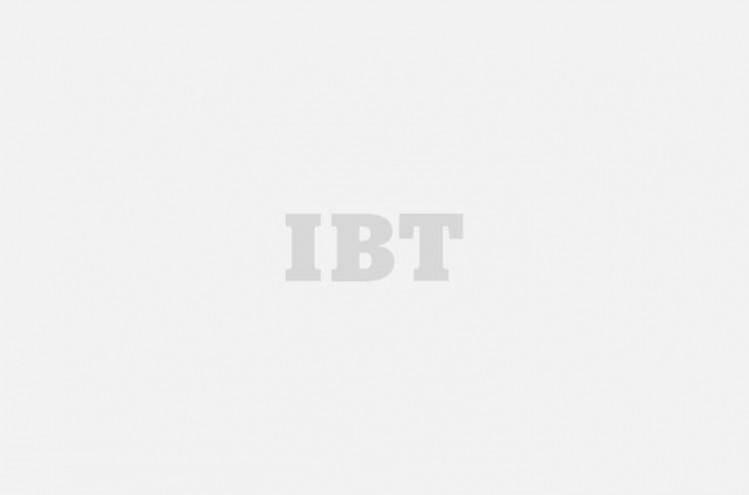 Daas Dev: Sudhir Mishra will be back in 2018 with DaasDev. The film is a modern flip on Sarat Chandra Chattopadhyay's 'Devdas'. The film is a love saga based amidst the background of political upheaval. Unlike the plot of DevDas this film has strong built characters The film stars Richa Chadda, Aditi Rao Hydari and Rahul Bhatt in the lead and will release in February!
2 of 7

Dhadak is an upcoming romantic drama film based on 2016 Marathi language film, Sairat however, this version will be set in Rajasthan. The film is directed by Shashank Khaitan and features debutants, Ishaan Khatter and Janhvi Kapoor in lead roles. The film is produced by Dharma Productions and Zee Studios.
Advertisement1
3 of 7 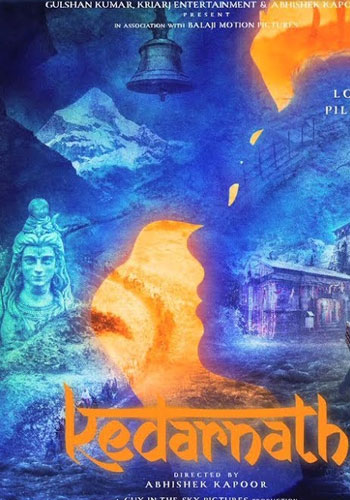 Kedarnath: Sushant Singh Rajput-Sara Ali Khan-starrer Kedarnath is director Abhishek Kapoor's upcoming venture. the film's premise is a love story set in the backdrop of a pilgrimage center in Uttarakhand. Rajput is supposedly playing a tourist escort or a pithu who carries pilgrims and their luggage. Sara is reported to play a rich tourist who eventually falls in love with Sushant's character. The film is expected to release in June next year and will be backed by Balaji Motion Pictures and KriArj Entertainment.
4 of 7 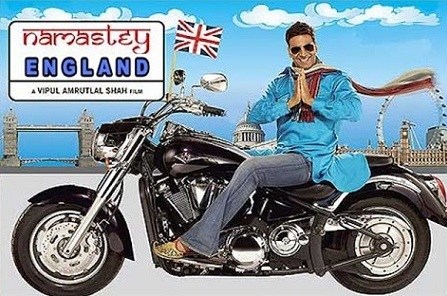 Namaste England: Akshay Kumar and Katrina Kaif starrer Namastey London won the hearts in 2012. Now director Vipul Shah is back with the second installment of the Namaste franchise, this time, with two other stars in the lead. Ishaqzaades Arjun Kapoor and Parineeti Chopra have been finalized for this romantic film titled 'Namaste England'.
5 of 7 The Song of Scorpions is a romantic drama film written and directed by Anup Singh. Produced by Feather Light Films and KNM, the films stars Irrfan Khan as a camel trader and Golshifteh Farahani as a tribal woman learning the ancient art of healing. The film already received a thundering response at its India premiere at MAMI Film Festival.
6 of 7 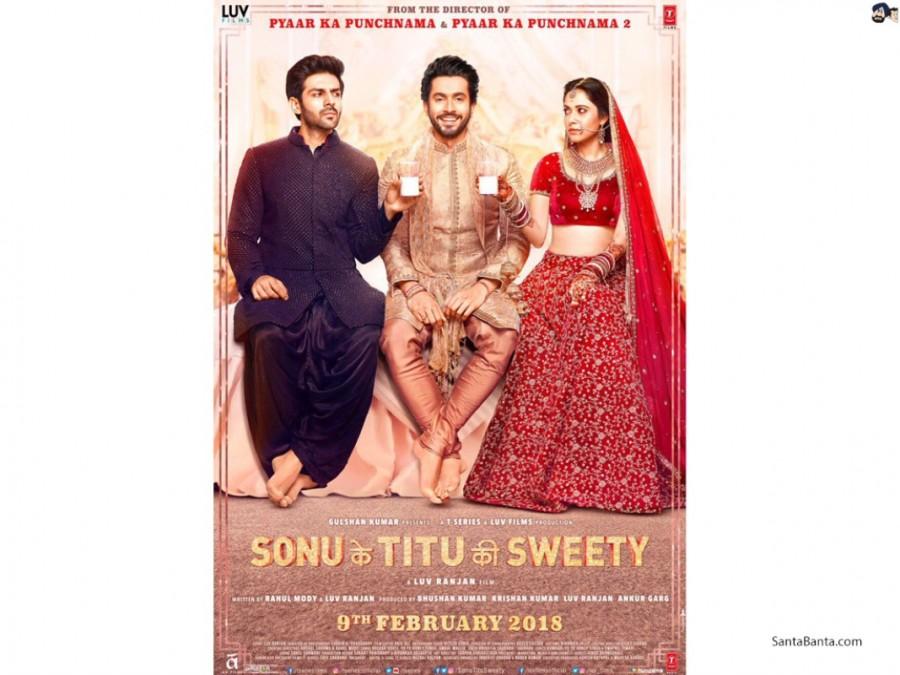 Sonu ke Titu ki Sweety is a romantic comedy about a war between romance and bromance, where Sonu finds it hard to believe that a girl like Sweety can exist and decides to stop his friend Titu from marrying her. Produced by Luv Films and T-Series, the film stars Kartik Aaryan, Nushrat Bharucha, and Sunny Singh. Sonu Ke Titu Ki Sweety is all set to hit theaters on 12th January 2018.
7 of 7 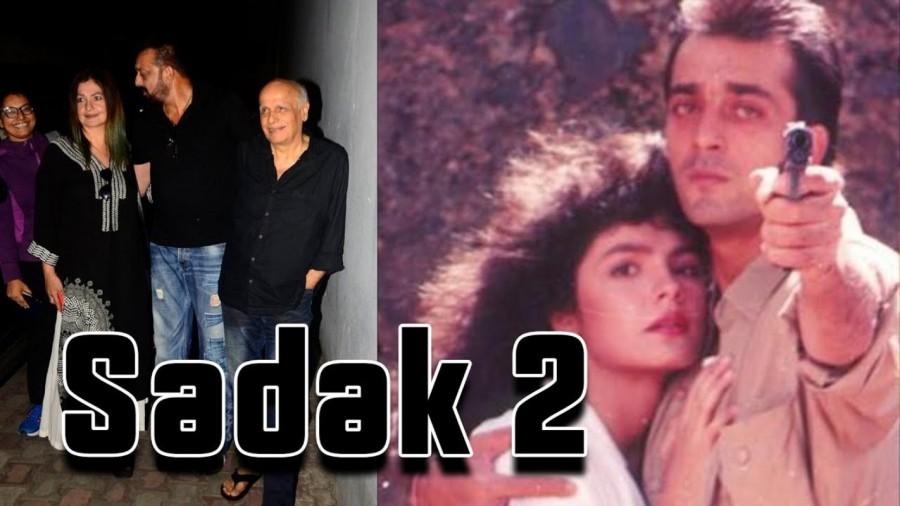 Sadak 2: Twenty-seven years after Sadak was unveiled, its sequel is scheduled to return to the theatres, tentatively on August 31, 2018. The romantic thriller will retain the original pairing of Pooja Bhatt and Sanjay Dutt and the movie is going to star a young couple too. The film will presumably reach the theaters in August 2018 and will be produced by Mukesh Bhatt.
Advertisement
Related Articles
Advertisement
Latest Gallery