The event, organised by Red Rocks Entertainment, Abegan with the performance by actress Daisy, who was introduced on stage by the host of the evening Maniesh Paul. Daisy, who made her Bollywood debut in 2014 in Salman starrer "Jai Ho", danced on numbers like "Tu isaq mera" and "Tere naina".
2 of 6

Up next was Delhi-based actress Kriti, dressed in an all white and silver ensemble, who danced on songs such as "Manma emotion", "Main tera boyfriend" and "Sweety tera drama". Prabhudheva and Sonakshi performed on numbers like "Urvasi", "Chinta ta ta Chita chita", "Nacha farate" and "Govinda".
Advertisement1
3 of 6 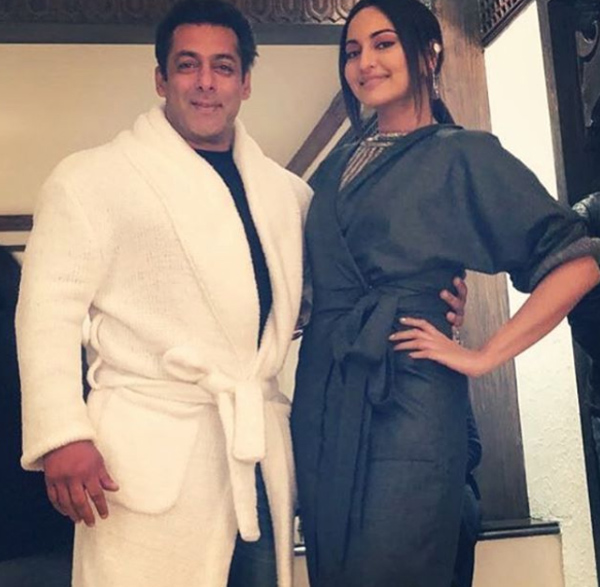 Moments before Salman came on the stage, a popular dialogue by him -- "Swagat Nahi Karogay Humara" played and the crowd welcomed him with loud cheers, claps and whistles.
4 of 6 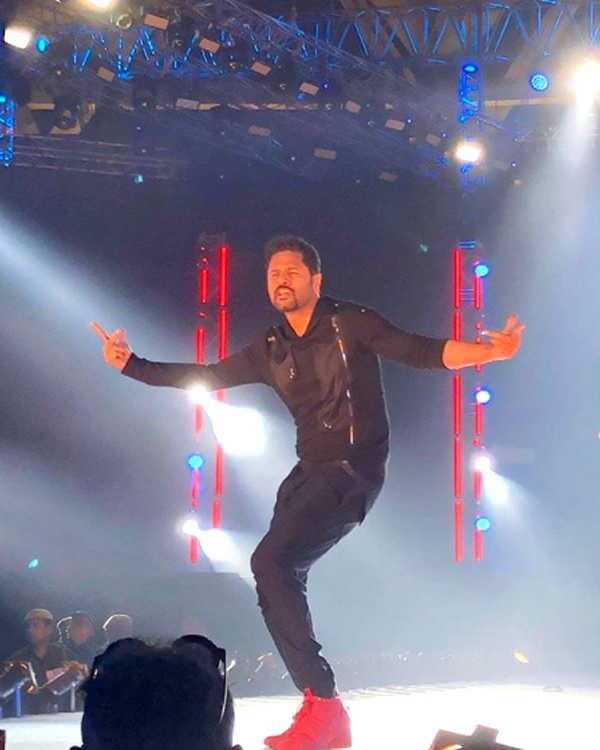 The finale saw Sonakshi, Salman, Prabhudheva, Maniesh, Kriti and Daisy dancing together on "Selfie le le re". As soon as they started dancing, a dekko of colourful laser lights, streamers and fireworks covered the entire ground.
5 of 6 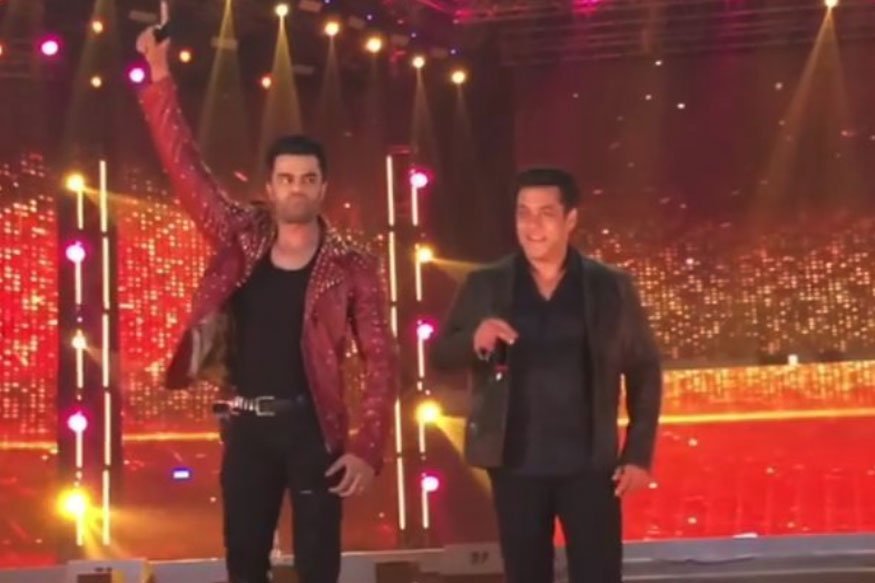 The "Wanted" star thanked Delhi Police for the support before concluding the event. "This show wouldn't have been possible without the support of the Delhi Police," he said.
6 of 6 This was Salman's maiden performance with the Da-Bangg tour in the capital. Previously, he has taken the Da-Bangg tour to international locales like London, Hong Kong, Melbourne and Auckland.
Advertisement
Related Articles