India's mixed badminton team put up a commanding show to clinch its maiden gold medal, defeating three-time defending champions Malaysia 3-1 in the final of the event at the 21st Commonwealth Games (CWG) here on Monday. Kidambi Srikanth, Saina Nehwal and the mixed doubles pair of Satwiksairaj Rankireddy and Ashwini Ponnappa all won a match each to guide India power past Lee Chong Wei-spearheaded Malaysia which was winning gold since the 2006 CWG.
2 of 5

India's gold medal match began on a strong note, with Satwik and Ashwini defeating Liu Ying Goh and Peng Soon Chan 21-14, 15-21, 21-15 in an hour and five minutes to make it 1-0. It was a crucial win considering Malaysia possess strong doubles pairs.
Advertisement1
3 of 5 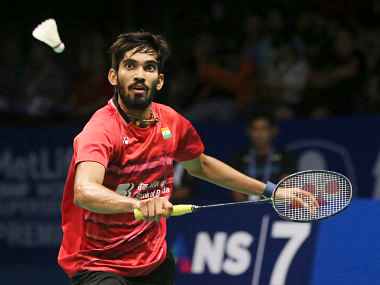 World No.2 Srikanth shone bright with a 21-17, 21-14 win over veteran Chong Wei in 43 minutes to hand India a 2-0 lead. It was Srikanth's first win in five matches against the world No.6 Malaysian, who has grabbed runners-up medals three times each in the Olympics and the World Championships.
4 of 5 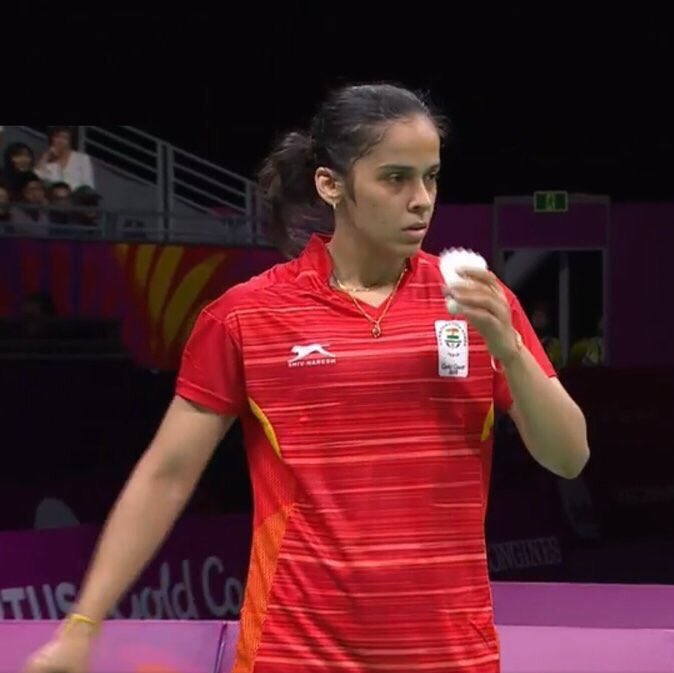 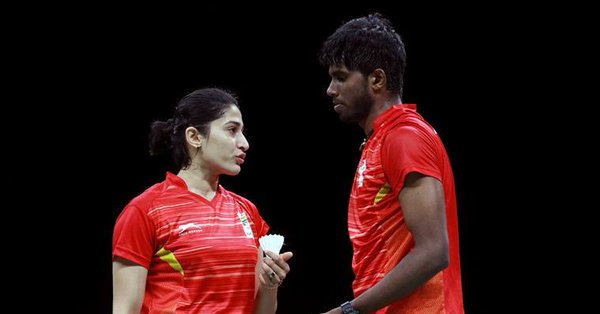 In the fourth match, world No.12 Saina Nehwal brought her experience to the fore as she got past world No.29 Soniia Cheah 21-11, 19-21, 21-9 in an hour and five minutes. The win sealed the issue for India, which failed to return with a medal in this category from the 2014 Glasgow CWG.
Advertisement
Related Articles