Bollywood megastar Amitabh Bachchan's extended family on Twitter dropped by over 424,000, while Shah Rukh Khan's followers depleted by over 362,141 and Salman Khan lost 340,884 followers, among other film celebrities as a result of the 'sanitisation' of the micro-blogging platform. Twitter decided to sanitise the platform by removing inactive and locked accounts. So, a lot of popular names from the film industry ended up with reduced followers. SocialBlade.com that tracks the number of Twitter followers on a daily basis, had a tab on the count, and said Aamir Khan lost 316,900-plus followers, while Priyanka Chopra lost 354,830 followers and Deepika Padukone lost 288,298. The micro-blogging platform was yet to come up with an official statement on this. Twitter earlier this week announced it will remove locked accounts -- which are disabled owing to suspicious activity -- from follower counts across profiles globally. The locked accounts are different from spam or bots and in most cases, these accounts were created by real people. The move is likely to affect high-profile users the most.
2 of 7 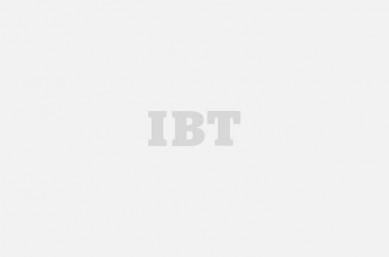 Amitabh Bachchan Twitter followers dropped by over 424,000.
Advertisement1
3 of 7 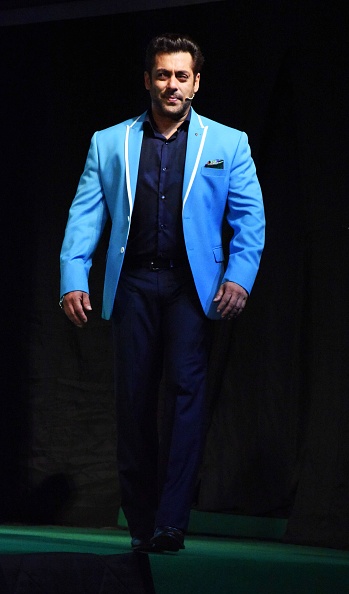 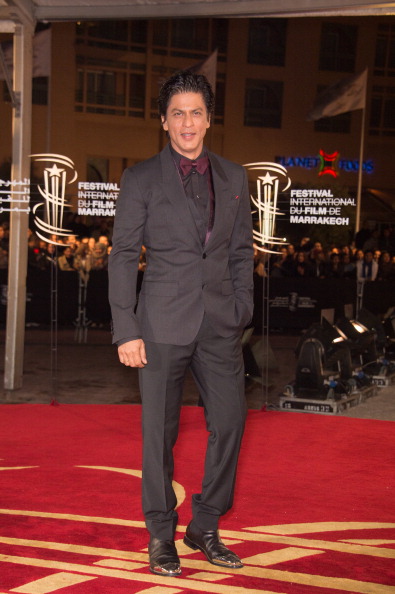 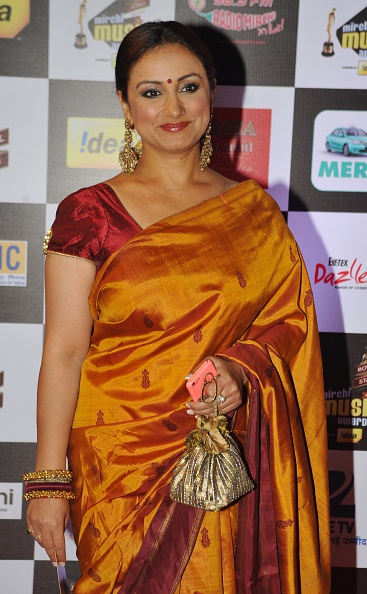 Divya, who currently has a following of 493,000 fans on the micro-blogging website, tweeted on Thursday night: "Aiyyo, what happened Twitter... Sudden drop of thousands of followers in one hour!"
6 of 7 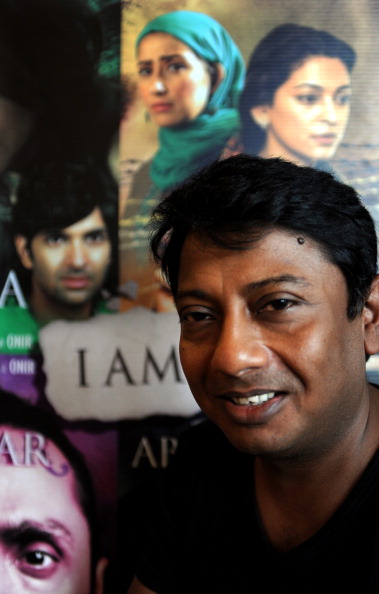 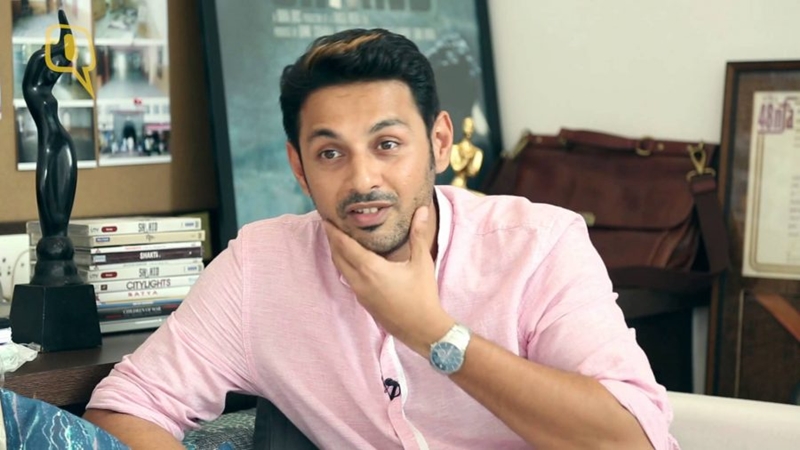 Writer-editor Apurva Asrani tweeted: "I lost 500 followers overnight. Wondering if this is the clean up of bots that Twitter mentioned earlier."
Advertisement
Related Articles